FRESNO, Calif. (AP) – Prosecutors say seven gang members were charged in state and federal court in the shooting deaths of four men at a backyard party in California.

The victims were killed Nov. 17 when gunmen entered the yard of a Fresno home and opened fire on people watching a Sunday night football game.

Police said the suspects all acknowledge being members of the Mongolian Boys Society and that the shooting was intended as retaliation for the death of one of their gang members.

However, investigators do not believe any of the victims were members of a rival gang and say they were mistakenly targeted. 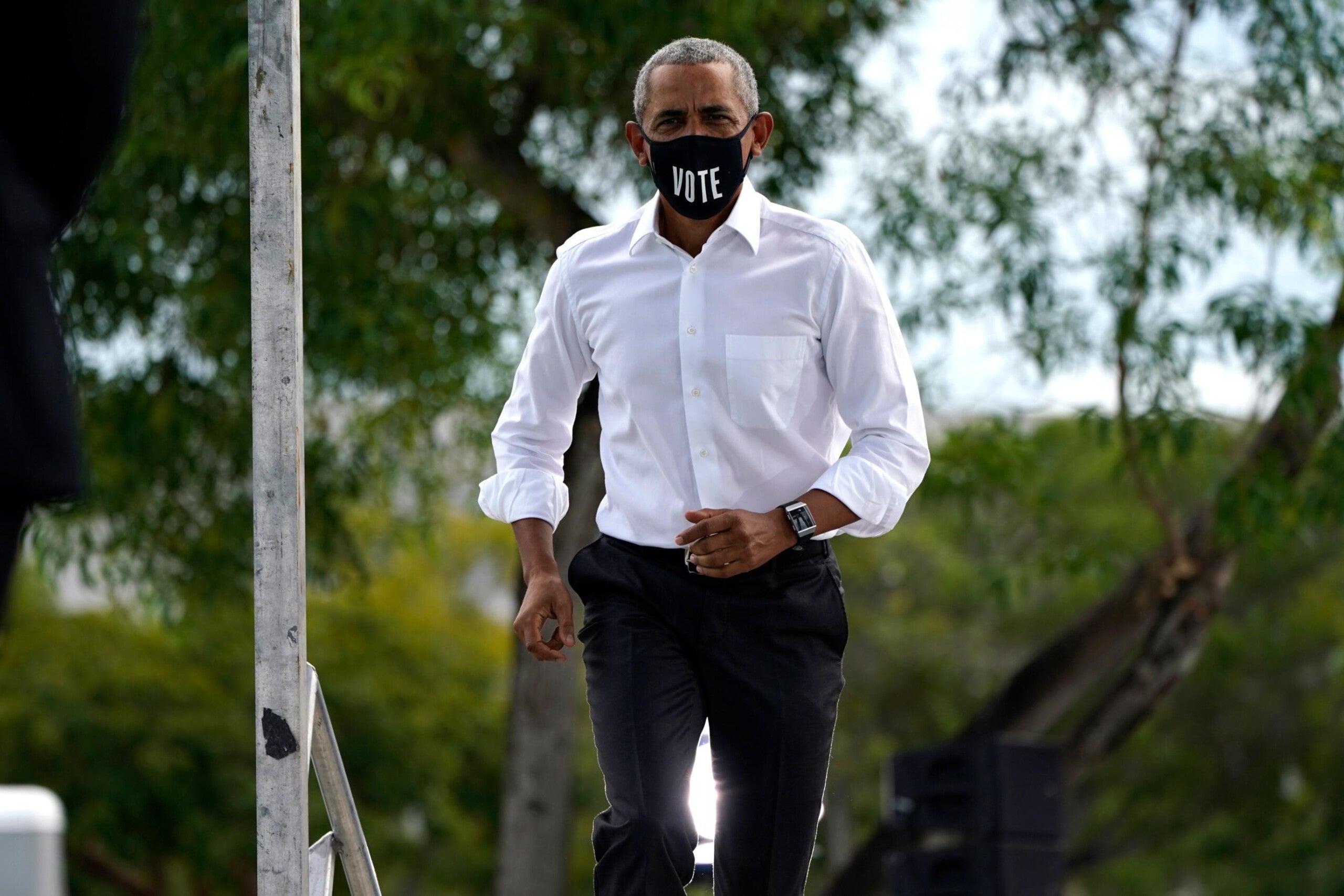 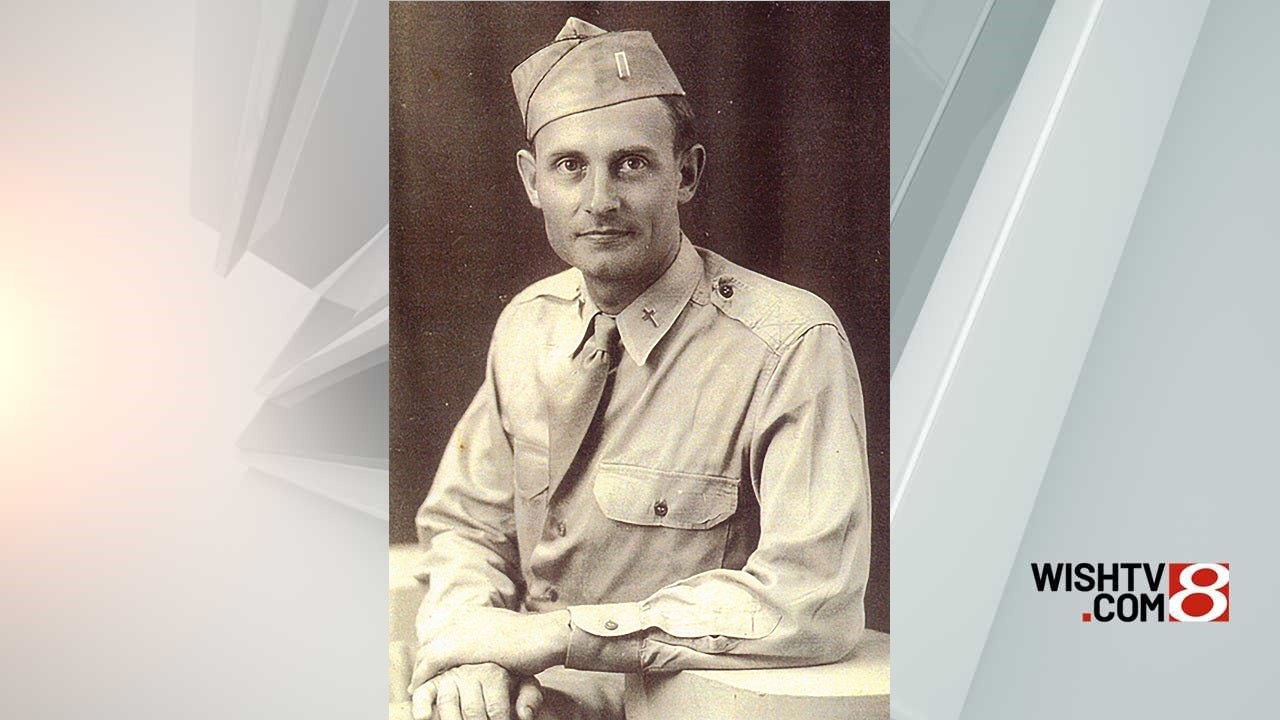 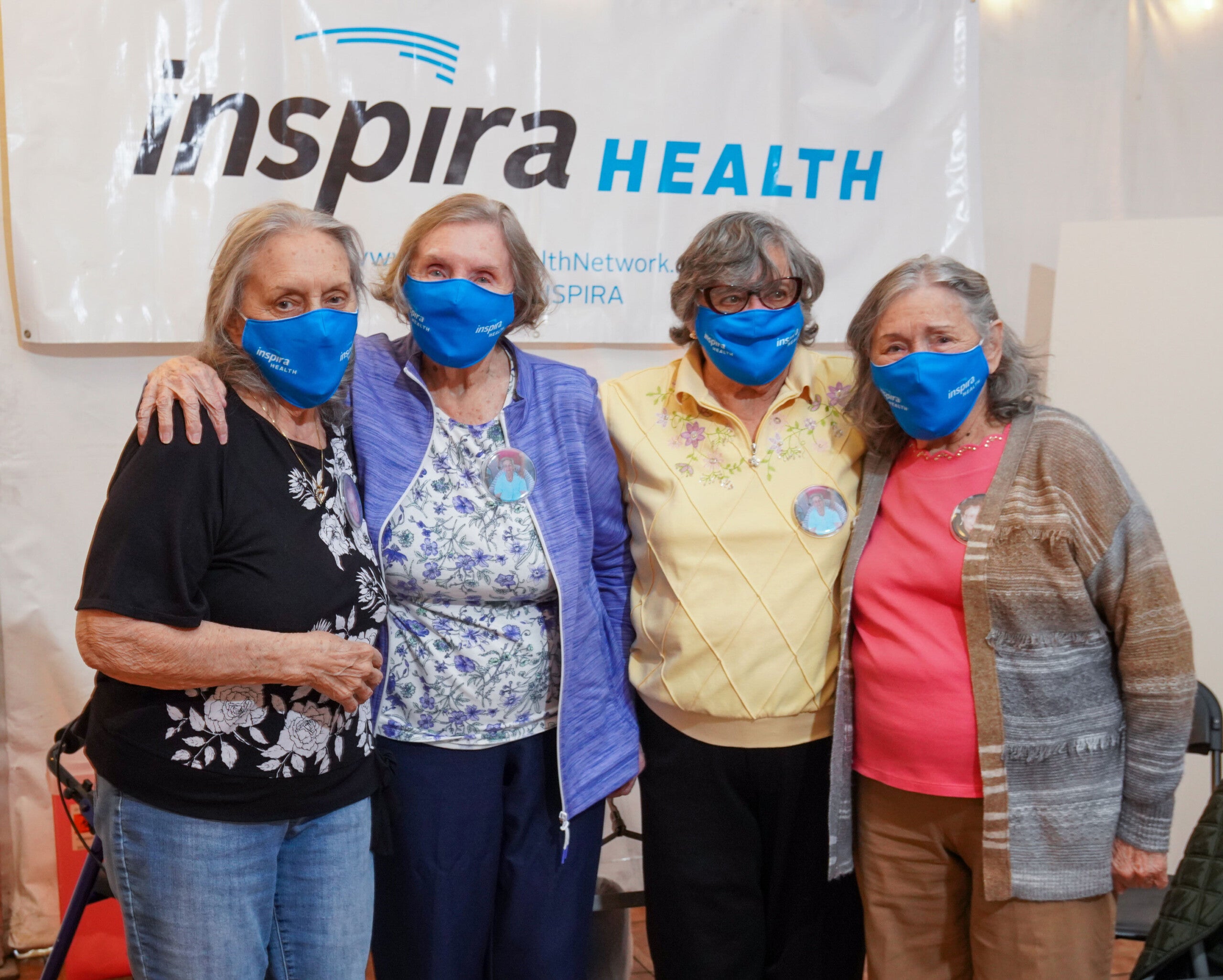