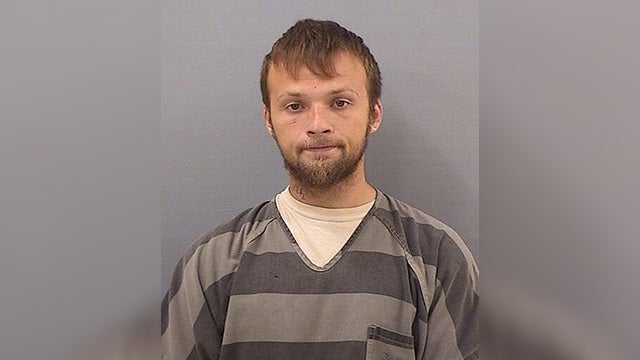 WESTMORELAND, Tenn. (WKRN) — Officials with the Tennessee Bureau of Investigation are investigating after a total of seven bodies were found between Saturday night and Sunday afternoon in Westmoreland.

TBI officials initially said five people were killed and a woman was seriously injured in Sumner County on Saturday night, which is currently under investigation by the TBI and Sumner Co. Sheriff’s Office.

According to Sumner Co. District Attorney Ray Whitely, another deceased victim was found near a home on Luby Brown Road. Her car was also stolen. Whitely could not confirm if the woman’s death was random or if she is also a relative of the other victims.

Investigators say the scenes are at two sperate residences in Westmoreland and are related.

According to Sheriff Sonny Weatherford, deputies responded to the scene after a family member of the victims found four people dead at a home in the 1000 block of Charles Brown Road.

A woman was also found injured at the scene. She was transported to Skyline Medical Center for treatment. According to a family member, the woman was still in critical condition on Sunday morning.

Through their ongoing investigation, agents identified Michael Cummins, 25, as a suspect in the homicides.

After a coordinated search with multiple law enforcement agencies and a helicopter, authorities located Cummins in a creek bed approximately one mile from the first scene.

When more than a dozen SWAT officers approached Cummins to take him into custody, officials say, the situation escalated. According to DeVine, Cummins pulled multiple weapons, causing at least one officer to shoot him.

According to the TBI, medics transported Cummins to a local hospital for treatment of non-life-threatening injuries. As of Sunday afternoon, he remains in the hospital.

Cummins has a lengthy criminal background in Sumner County with signs of escalating violence.

He was first arrested in December 2012 for violation of an order of protection and simple possession of Sch. II drugs. He was released about a month later on time served.

In August 2013, he was arrested again for domestic assault and sentenced to 150 days in jail.

In February 2017, he was charged with theft under $1,000 and evading arrest. Police records indicate he posted bond. Later in June, he served nearly two months in jail for robbery, domestic assault and violation of probation (for the theft charge).

Three months later, in Sept. 2017, Cummins was arrested and charged with aggravated assault, aggravated arson (charge reduced to attempted aggravated arson), escape (reduced to resisting arrest), and violation of probation for domestic assault, evading arrest and theft. He was sentenced to 180 days on each charge day-for-day.

News 2 has requested Cummins’ full criminal background and will update this story with more information after we receive it.

Both the homicides and the officer-involved shooting remain under active investigation by the TBI, whose forensic scientists are currently gathering evidence and interviews to determine the suspect’s relationship to the victims and a possible motive.

TBI officials give an update on Sumner County murder investigation.Posted by WKRN-TV Nashville on Saturday, April 27, 2019

TBI officials will officially release the identities of the victims once their next-of-kin has been notified.

According to the TBI, releasing the name of the officer who shot Cummins will be determined by the Sumner Co. Sheriff’s Office.