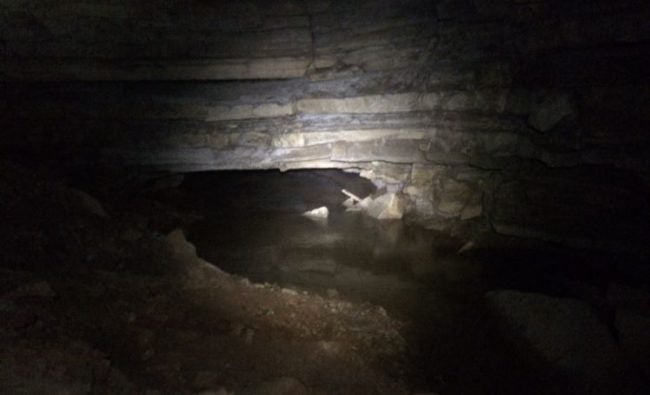 The Indiana Department of Natural Resources said in a statement late Sunday that two cavers had been escorted from Binkley’s Cave near Corydon. The other five were pulled out around 3 a.m. Monday. All seven were treated for hypothermia and exposure.

The DNR said the group of experienced cavers were conducting a survey of the cavern and failed to exit after a 15-hour trip. The agency says high water levels in the cave hampered search efforts.

The cave is located about 135 miles south of Indianapolis.