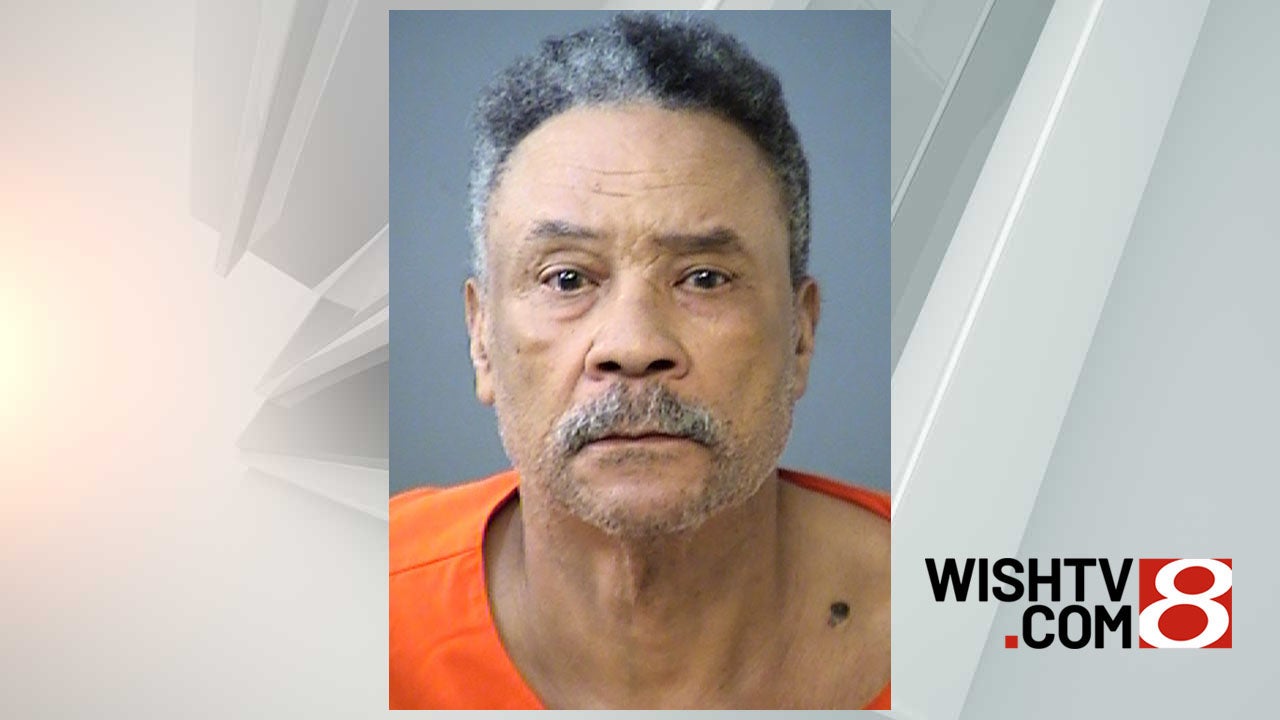 INDIANAPOLIS (WISH) — A 76-year-old died Friday after he told police he was shot by his 72-year-old friend, a shooting that led to a Monday evening standoff with Indianapolis police.

The Marion County Coroner’s Office said Friday that George Johnson died in a homicide. Police found Johnson shortly before 4:40 p.m. Monday outside a home in the 7800 block of Marquis Lane. That’s in the Diamond Place subdivision near 79th Street and Township Line Road on the north side.

Before he died, Johnson told police he had been shot by his friend, Harley H. Edmonds Jr. Medics took Johnson to St. Vincent Indianapolis Hospital in serious condition, but that was changed Monday night to critical condition.

Edmonds would not leave his home after the shooting. More than a dozen armed officers swarmed the cul-de-sac as neighbors watched in fear. Police were in a standoff with him for more than two hours. Edmonds was wheeled from the home on a gurney but was not seriously injured in the standoff, police said.

Police have not revealed what led to the shooting.

Edmonds was formally charged Thursday with battery by means of a deadly weapon. His bond was set at $60,000. He remained in the Marion County Jail on Friday afternoon.

The Marion County Prosecutor’s Office would make a determination on whether to change the charges against Edmonds.