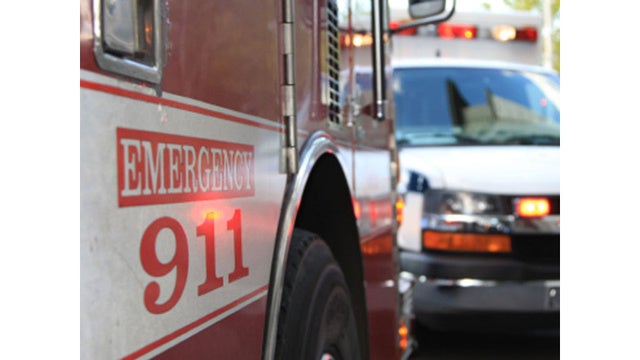 GRANT COUNTY, Ind. (WISH) – One man is dead following a Sunday morning crash in Grant County, according to the Indiana State Police.

ISP says that a 2012 Ford Fusion, driven by 79-year-old James Farr, was going northbound on State Road 37 near 50th Street when, for some unknown reason, it crossed the center line. The Fusion collided with a 2010 Jeep Liberty head southbound which was being driven by 68-year-old James Phillippe.

Far was transported to the Marion hospital where he later passed away due to his injuries.

Phillippe was not injured.

The crash happened around 9:45 Sunday morning.