Developer to create office space to Fishers off I-69 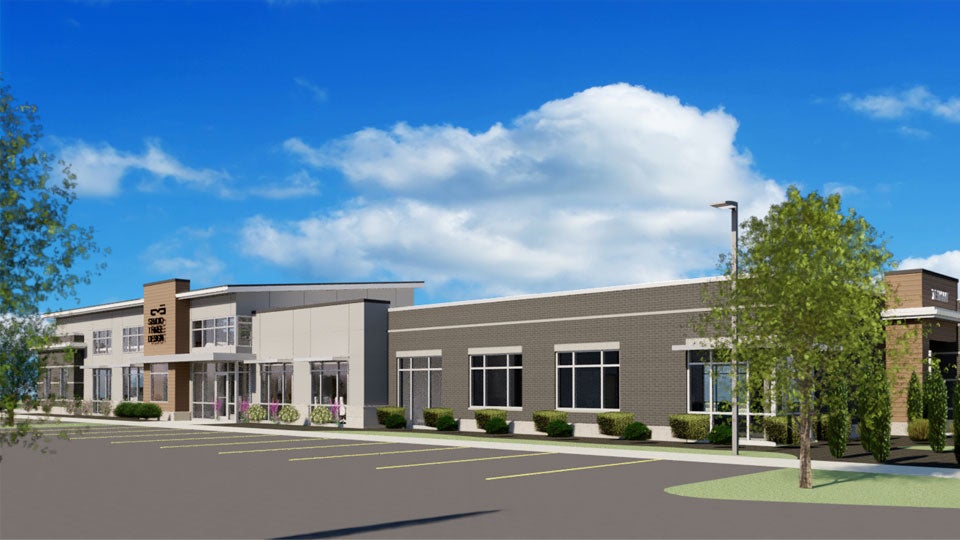 FISHERS, Ind. (Inside Indiana Business) — Fishers-based Mattingly Construction says it is bringing a $7 million development to an area just off I-69 and 106th Street.

Plans include an overhaul on three buildings to create office space for small businesses.

The project will be on a 12-acre parcel at Kincaid and Sunlight drives. That’s southeast of Lantern Road and 106th Street, just off I-69. The project aims to give companies an alternative to leasing upon completion.

Fishers government is recommending a tax abatement for the first phase of the project for $636,898.24. The Fishers City Council is set to hold a vote on the proposed agreement at a December meeting.

“We’re excited to see the continued growth and momentum on the I-69 corridor with the announcement of this development,” said Fishers Mayor Scott Fadness in a news release. “When the team at Mattingly Construction presented this concept to us, it just made sense all around to continue to support our entrepreneurs, while adding to the vibrancy of this corporate corridor.”