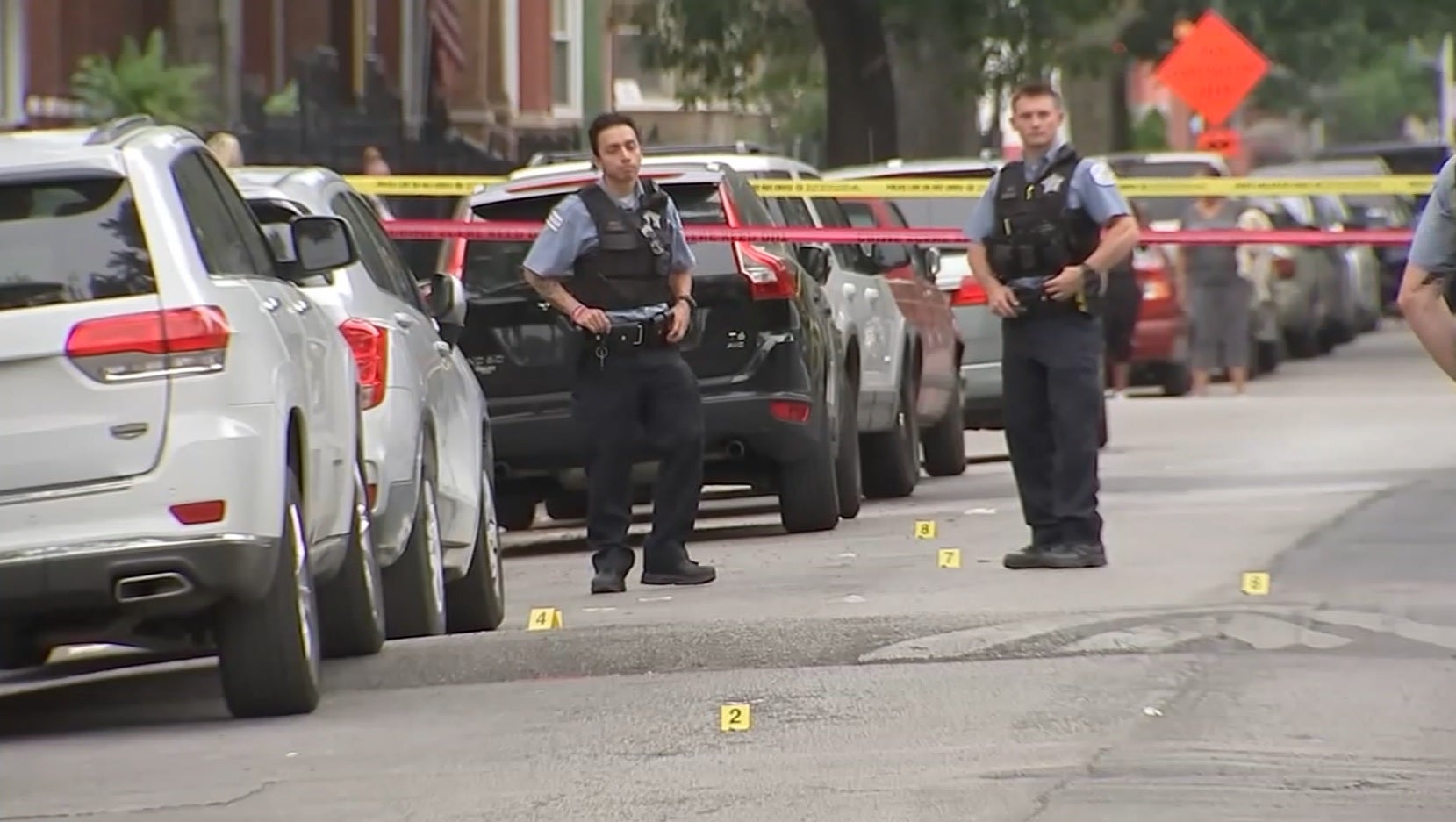 CHICAGO (WISH) — A young girl is recovering after being shot while attending a family gathering.

Police in Chicago say 8-year-old was struck twice in a drive-by shooting. WLS-TV in Chicago reports that she was attending a family gathering at Humboldt Park.

“She didn’t even know she was actually shot. She ran at first… she said ‘ah something burns’ she looked at it and was like ‘I’m shot, I’m shot, I’m hit,'” her aunt told WLS-TV.

She was taken to a hospital in critical condition but has since been released.

Police are searching for suspects.