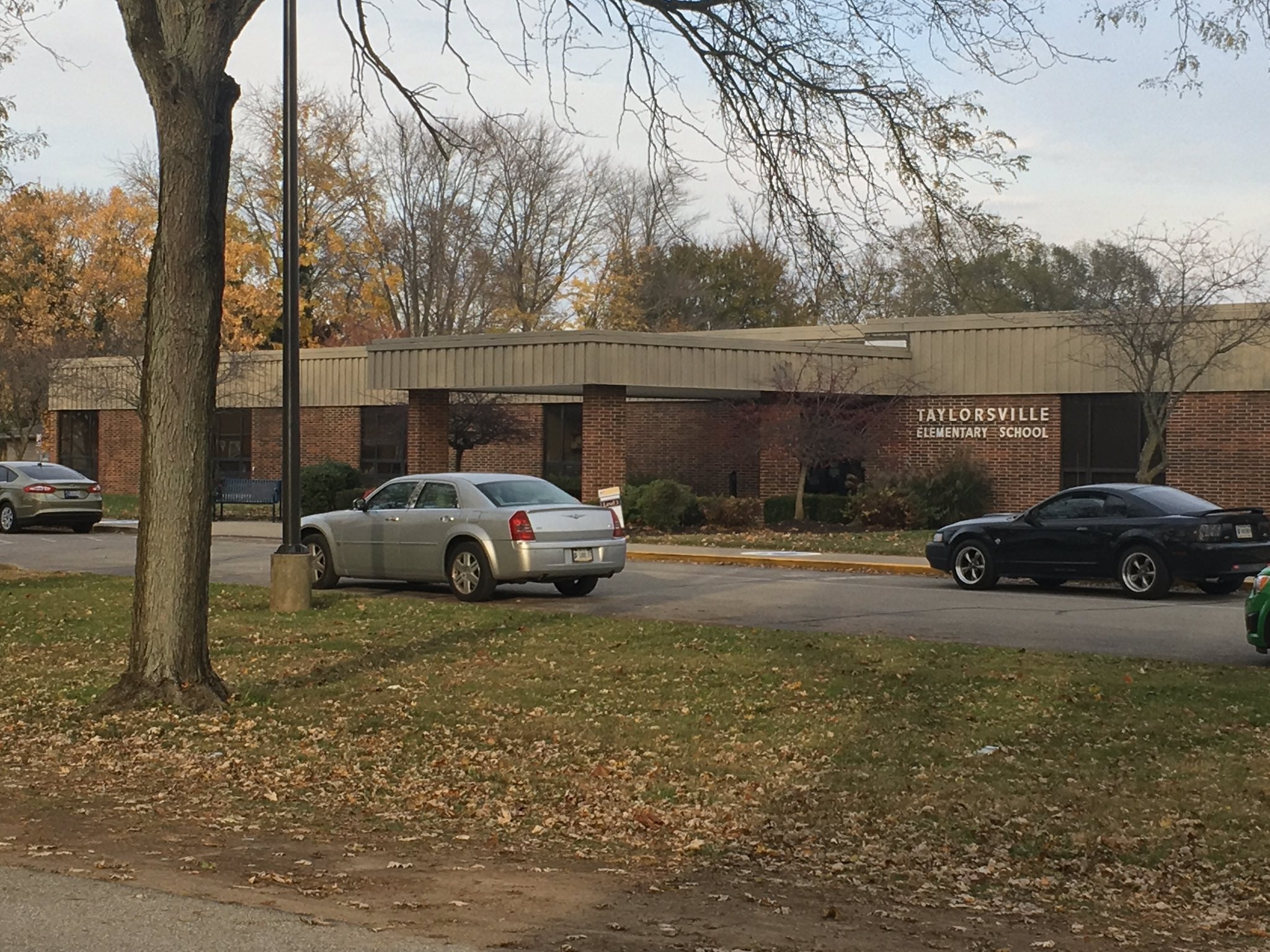 TAYLORSVILLE, Ind. (WISH) — School officials have suspended an elementary school student after he reportedly revealed a threat aboard a school bus.

The incident happened after classes on Wednesday after an 8-year-old student showed a “death list” or “hit list” to another student on the bus, according to the Bartholomew Consolidated School Corporation.

Law enforcement was notified immediately and the student was suspended pending a family meeting.

Students continued learning at the school on Thursday.

Officials later sent out a message to families on Thursday in regards to the threat:

Good morning Taylorsville families!  The safety of our students is our top priority.  Upon receiving a report yesterday involving a threat, we responded immediately.  It was reported that an 8-year old student showed a hit list to another student on the bus after school.  Law enforcement was notified.  The student was suspended until a meeting with family.  Students are safely learning at Taylorsville today.  Thank you for your continued support!