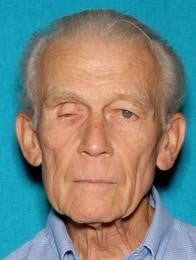 A state police news release said when troopers arrived at the scene, they discovered Cox, from Sellersburg, dead in his 1995 white Ford Probe. He was parked in a parking spot on the north side of the rest area’s Welcome Center.

No foul play is thought to be involved as no signs of trauma were found, police said. The investigation is continuing.