83-year-old rolls lawn mower into lake, pulled out by boaters 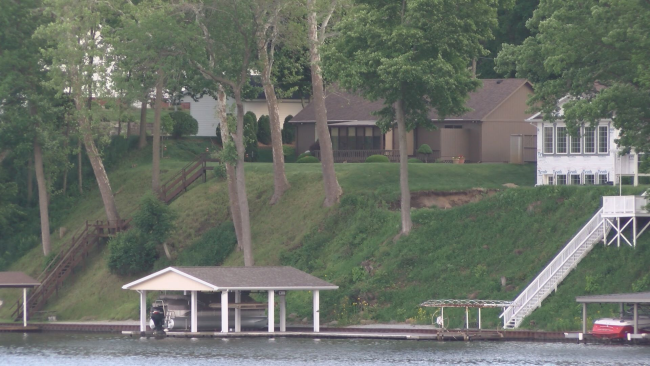 WHITE COUNTY, Ind. (WISH) — A man was airlifted to an Indianapolis hospital after the lawn mower he was riding rolled down an embankment and onto a dock, investigators told 24-Hour News 8 sister station WLFI.

The boaters were able to pull Grant from the lake and begin CPR.

He was taken to a Monticello hospital before being flown to Methodist Hospital in Indianapolis.

Investigators believe Grant was mowing his neighbor’s yard when he went over a steep embankment.

White County Sheriff Pat Shafer says it’s a good reminder to be as safe as possible around the water this holiday weekend.