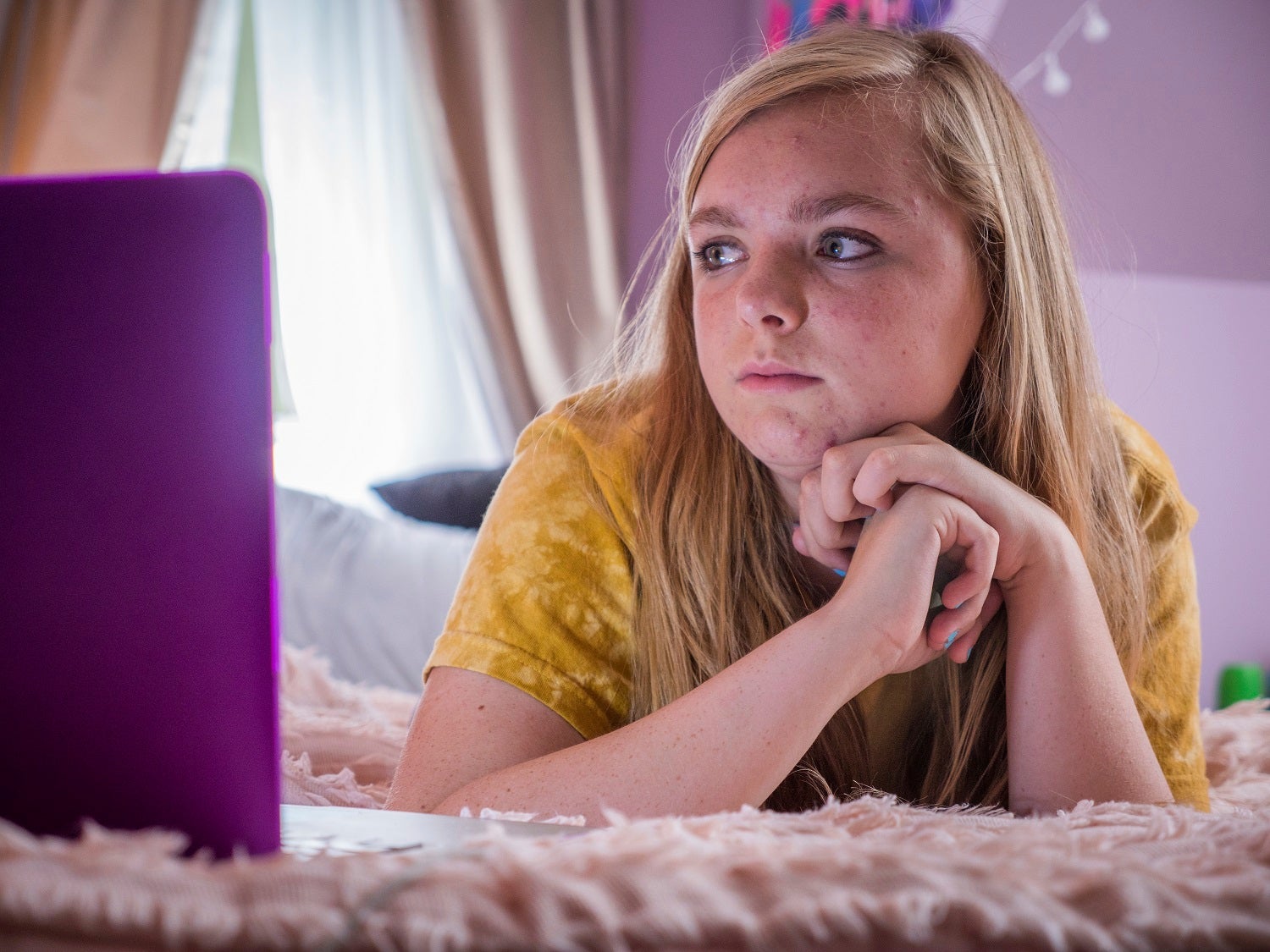 The film’s distributor A24 says Monday that it’s hosting a night of free screenings in every state on Wednesday and waiving the R-rating to allow kids of all ages to experience the film. There is at least one participating theater in each state.

The film from director Bo Burnham follows a shy 13-year-old girl in her last week of middle school and has been widely praised for its authentic depiction of being a young teenager in the social media age.

Burham has advocated that middle-schoolers see the film with their parents, telling The Associated Press in an interview last month, “I hope it gives kids an insight on parents and parents an insight on kids.”

The Motion Picture Association of America gave the film an R-rating for some language and sexual material. The rating calls for viewers under the age of 17 have to be accompanied by a parent or adult guardian, but theaters have discretion about whether they enforce the restriction.

The only remaining barrier to entry? Parents.

Others showing the movie Wednesday in central Indiana include these theaters.