9-year-old girl mauled by three dogs from nearby rescue 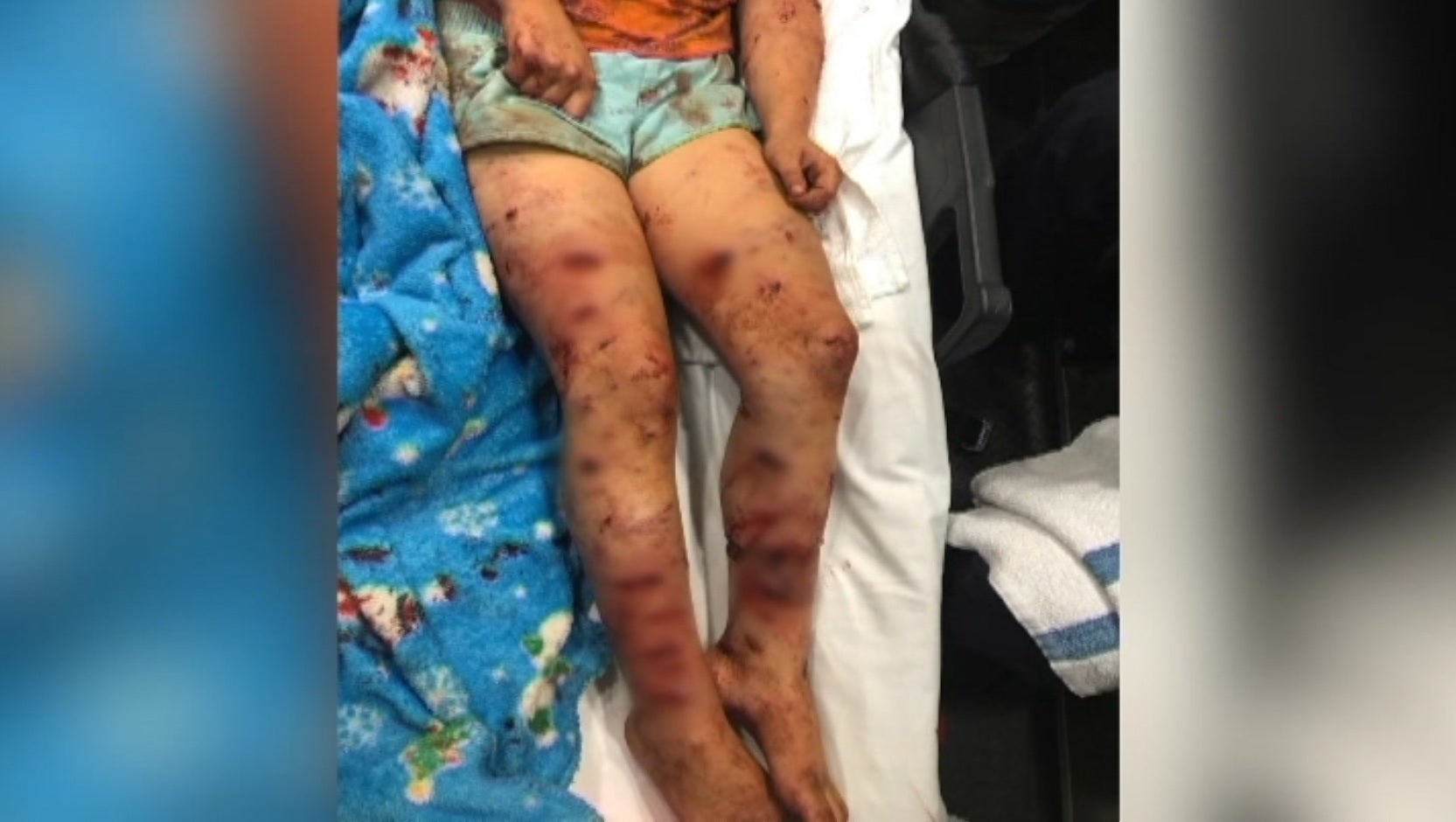 WANETTE, Okla. (WISH) — A little girl riding her bike was mauled by three dogs that escaped from a nearby animal rescue.

KFOR reports that the girl will need dozens of stitches and may have lasting nerve damage from the attack.

Deputies arrived to find the girl in her mother’s arms, covered in blood.

“It’s pretty tough to see and understand and know what that child went through,” said Pottawatomie County Sheriff Mike Booth.

Booth says the dogs are from Forgotten Treasure Animal Rescue. The rescue is new to the area. Two of the dogs were rescues, the other is a family pet.

“The owner said the dogs would be euthanized,” Booth said. “We don’t really have animal control laws out in the county.”

Booth says incidents like this might not happen if owners could be cited, but wants residents to report loose animals.

“The more reports that we have, the more ammunition we’ve got to go help to make changes,” Booth said.

Booth still intends to file charges with the district attorney.