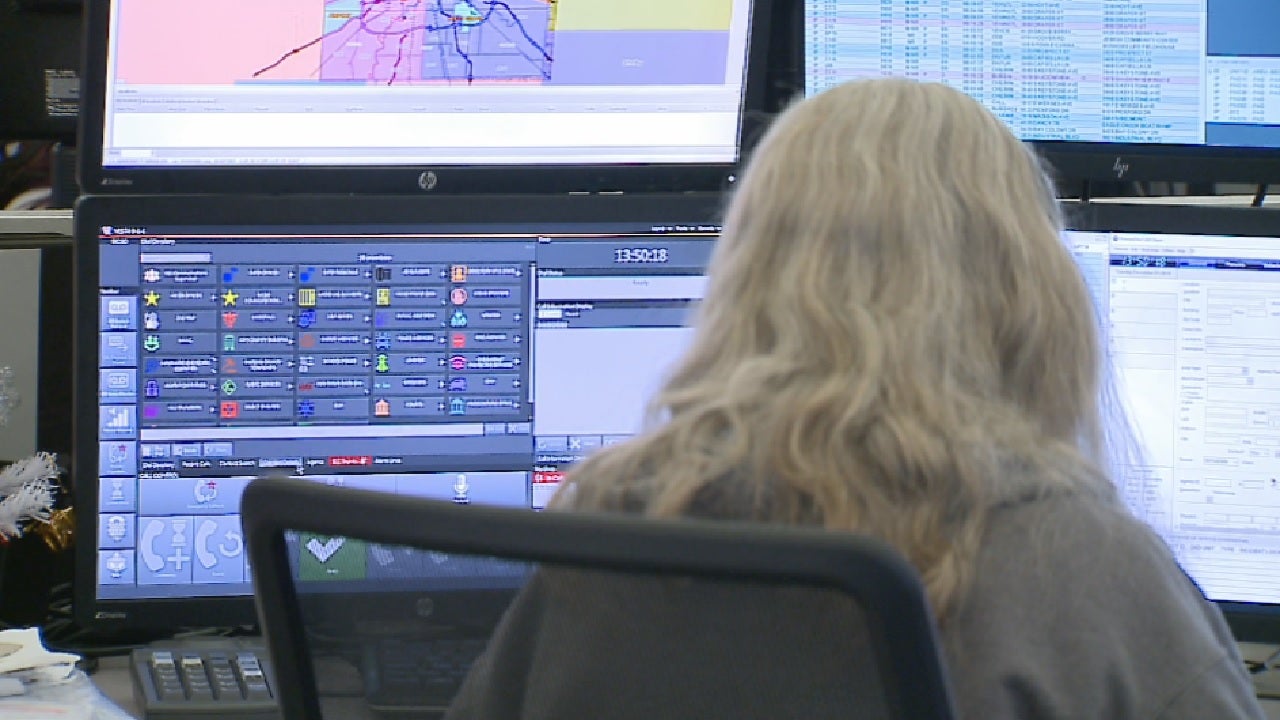 Pranksters and inebriated revelers (in addition to well-meaning complainants confused about what constitutes an emergency) flood call lines every New Year’s Eve to report fireworks, loud music and barking dogs.

Marion County dispatchers will pick up an estimated 400 calls per hour from 8 p.m. on New Year’s Eve until 4 a.m. the following morning, according to Maj. Michael Hubbs, who runs the county’s emergency dispatch center.
“It’s one of our busiest nights,” Hubbs told News 8. “We’ve canceled days off and we’ve mandated overtime [for New Year’s Eve].”

Almost every seat in the dispatch center will be filled Tuesday night — and almost two out of every three calls they answer will be “nuisance calls,” he added.

Denise Harris, an Indianapolis resident, said a neighbor once called 911 to complain about her “loud music” during a New Year’s Eve party at her home.

“It was so unnecessary,” Harris told News 8. “I told [officers who came to investigate] that I’d turn it down after midnight. They were okay with that!”

Even a minimal dispatch delay caused by an overload of noise complaints and other non-emergency calls could impact survival chances for gunshot victims, according to nurse Chauna Holder.

“A lot of things go on tonight,” Holder said of New Year’s Eve. “I especially think of shootings, random violence, car accidents [and] drunk drivers. All of that response time is going to be astronomically important, especially if it’s your loved one.”