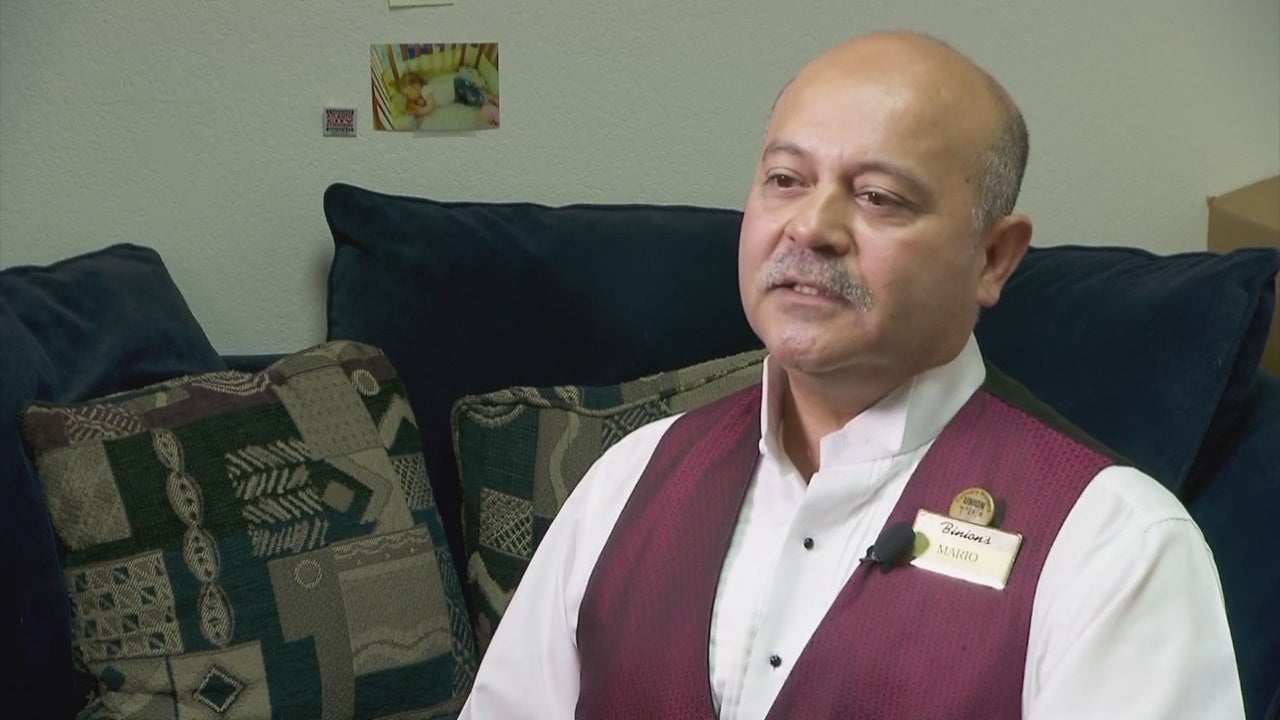 The history of Hispanics in Nevada dates back to before its statehood.

In 1829, a Mexican scout named Raphael Rivera was credited as the first non-native American to spot the Las Vegas Springs.

Now there is a community center and street named after him. This would lead to Nevada having one of the largest Latino populations in the country.

The Latino presence in Southern Nevada is hard to miss. From business owners to politicians, the student population, and of course, the workforce.

At age 12, Mario Sandoval got his first job as a hotel dishwasher making $24 a day.

He migrated from Mexico when he was four, just after the first big wave of Latinos made their way to Nevada during the 1950’s & 60’s.

Sandoval says there was a Latin community but it was really small at that time and most of them were in the hotel industry.

The 53-year-old remembers a time when his family was the only “Sandoval” in the phone book. Now, he shares the same last name with Nevada’s governor, Brian Sandoval.

Another major Latino migration happened during the 1980’s, mostly from Mexico and Central American countries.

Since then, the Hispanic population has been on the uptick, with the exception of a brief period during the economic recession in 2008.

Jose Melendrez is an advisor for the Latino Voices Project at The University of Nevada Las Vegas. It’s a student-based effort documenting the Latino experience in Nevada from past to present.

Melendrez says they’re collecting interviews with key folks in the community to tell the stories of Latinos in Nevada.

Latinos make up almost 30 percent of Nevada’s population of 3 million people, according to the US Census Bureau.

The highest concentration of Hispanics live in Clark County.

There are an estimated 225,000 people from Mexico, making up the largest group of Latinos in the state followed by Salvadorians at about 22,000, and Cubans at more than 13,000.

Unlike migrants from Mexico and El Salvador, most Cubans arrive in Nevada as refugees.

Melendrez says when you look at just the general migration, obviously, because of the service industry and the construction industry, Las Vegas has always been a booming city.

In fact, the majority of Latinos work in the hospitality and construction industries. A UNLV study found that Latino workers had some of the highest levels of unemployment during the great recession.

It goes on to show that although the economy has recovered, the Latino employment in construction has not reached pre-recession levels.

The hospitality industry is believed to have “stabilized” a lot sooner, by 2010, according to the same findings.

Sandoval has been a food server for 34 years in the same restaurant, the steakhouse inside Binion’s Casino along the Fremont Street Experience in Downtown Las Vegas.

Sandoval is also a long time culinary union member, it’s the largest immigrant organization with more than half of its 57,000 members being Latino.

When it comes to education, the Clark County school district is not only the 5th largest in the nation, but it’s also 46 percent Latino.