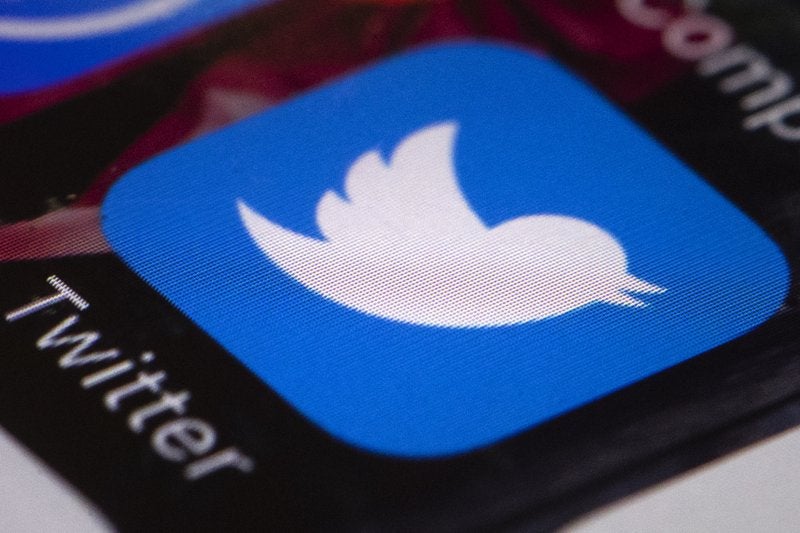 SAN FRANCISCO (AP) — Twitter is plunging before the opening bell on weak user numbers, a day after a historic route at Facebook.

Twitter had 335 million monthly users in the quarter, below the 339 million Wall Street was expecting, and down slightly from 336 million in the first quarter. That overshadowed an otherwise strong quarterly performance Friday.

Per-share, the San Francisco company’s net income was 13 cents, or 17 cents adjusted, in line with expectations, according to a poll by Zacks Investment Research.

Revenue of $710.5 million edged out expectations.