A gathering to pray for justice in murder investigations 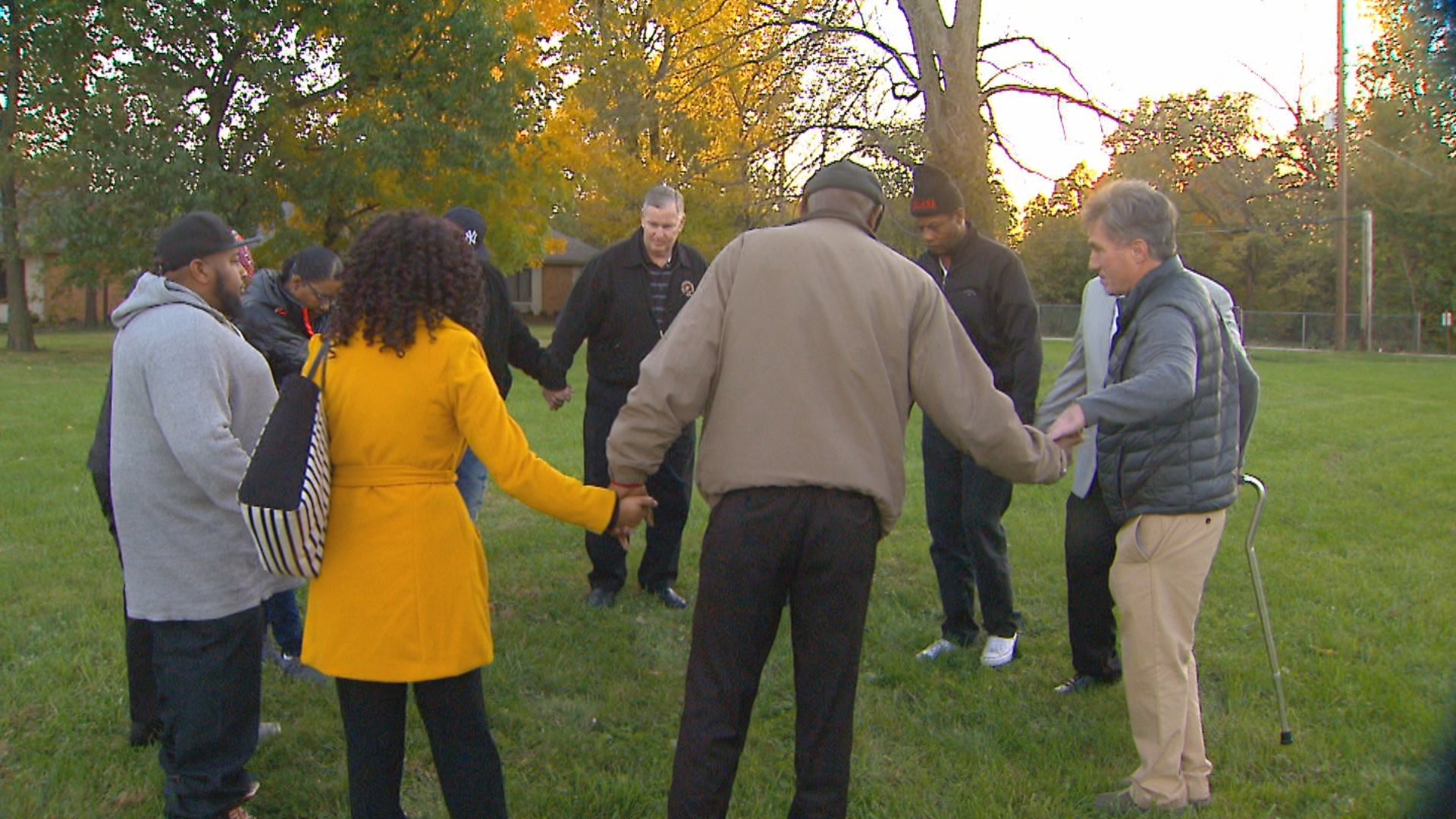 INDIANAPOLIS (WISH) — They stood in a circle, clinched hands and prayed.

The diverse group of people took over the corner of West 30th Street and Capitol Avenue and asked for justice.

The prayers were specific. They were praying about unsolved murder cases. The prayer request included praying that witnesses will come forward, that the senseless violence will cease … and the group asked for healing for hurting families.

“Nobody wants to live in a community where there is murder,” said Gregory Wilson Sr.

In 2015, someone shot and killed Wilson’s son, Gregory Wilson Jr., 34. To this date, Wilson’s murder has not been solved.

In the crowd were residents, pastors and former Indianapolis Mayor Greg Ballard. He wanted to lend his voice to push for answers to solve murder investigations.

Wilson said, “Keeping silent is not a good thing, I hope this inspires a few people to come forward.”

Back in 2016, some of the same group of people stood in the same location and prayed for answers in unsolved murder investigations.

Crime Stoppers of Central Indiana has created various avenues for people to leave anonymous tips in unsolved investigations. If you have any information you can call Crime Stoppers at 317-262-8477.