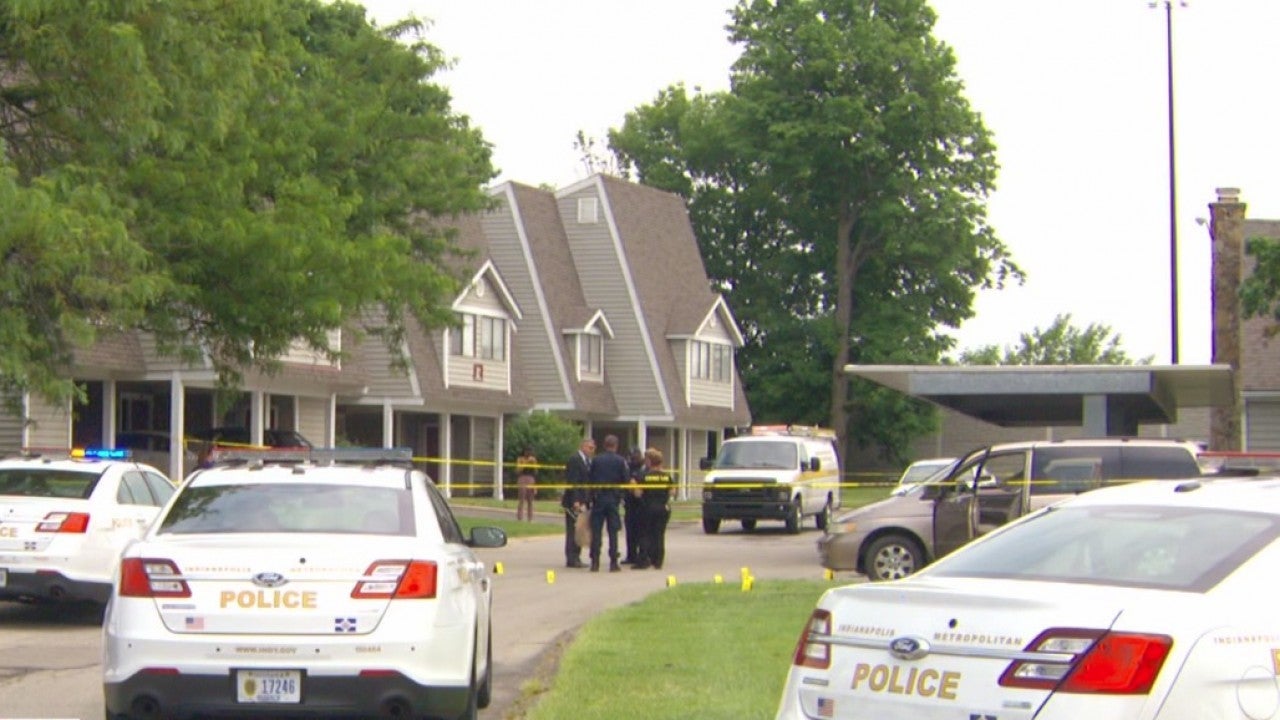 UPDATE: Police on Sunday initially said the woman shot inside a northwest side KFC on Saturday had died but later said the woman remained in critical condition.

The reported shootings took place at three residences, two gas stations and a fast food restaurant, with victims as young as 17 and as old as 48.

Police were called to the intersection of 24th and Sheldon streets — that’s between Dr. Andrew J Brown and Ralston avenues on the near east side — around 3:12 p.m. Saturday, where a 44-year-old man was found shot and taken to IU Health Methodist Hospital in critical condition but later died.

WISH-TV spoke to the man’s father, who works at a funeral home and said they’ve seen a huge spike in homicide victims: “I constantly grieve when I’m pushing a 15-, 16-, 17-year-old’s casket due to gun violence.”

And at 3:45 p.m., two people were injured, one critically, in a shooting at a gas station at the intersection of 38th Street and Georgetown Road that police reportedly referred to as a “Wild West show,” where at least three firearms were used and dozens of people patronized the area.

Then police responded to the Kentucky Fried Chicken at the intersection of 71st Street and Michigan Road around 5:45 p.m. Saturday, where a 20-year-old woman was shot, possibly in connection with a dispute. She was taken to St. Vincent Hospital in critical condition.

Around 11:15 p.m., police were called to the Exxon gas station located at 21st Street and North Shadeland Avenue around 11:14 p.m. Saturday on a report of a person shot and arrived to find a 19-year-old man critically injured after being shot inside a truck. Police said the shooting appeared to be targeted and were looking for two suspects.

Just after midnight, officers responded to a report of a man shot and killed. According to a police report, a 48-year-old man was found fatally shot at a residence in the 5000 block of Lily Lane, near 52nd Street and Georgetown Road. Police said the incident is being treating as a death investigation, with more information expected this week.

And after 12 hours of relative quiet, police began their investigation of a shooting that killed a 29-year-old man and injured a 30-year-old man on Sunday around 12:45 p.m. in the parking lot of the Cottages of Fall Creek apartments in the 6800 block of Cedarstone Drive, near 56th Street and Arlington Avenue.

People who live in that area said they were not surprised by the number of shootings this weekend and, they said something needs to be done to curb violence in Indianapolis.

“It is not the first case of this happening, and I’m pretty sure it is not going to be the last,” said Dorian Green. “It is just a matter of us coming as one and stopping this violence because at the end of the day  we are all we have.”

In two other separate incidents on Sunday, a 21-year-old and 40-year-old showed up at local hospitals with gunshot wounds. Limited information was available about those cases on Sunday. They were both classified as assaults.

No arrests have been announced in connection with these shootings. If you know anything about these incidents, you’re encouraged to call Crime Stoppers at 317-262-8477.