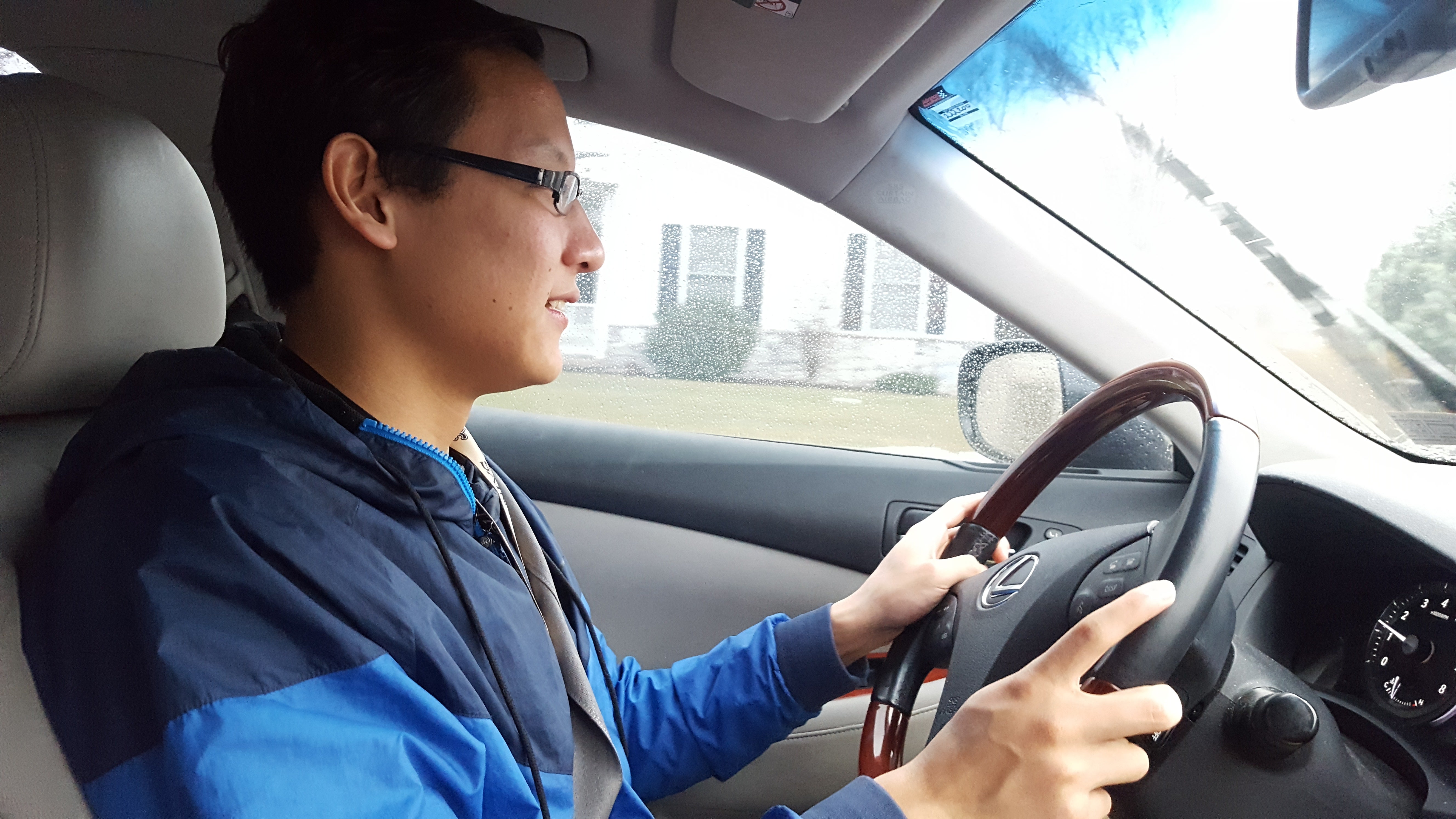 HAMPDEN TOWNSHIP, Pa. (WHTM/WISH) – A new study outlines dangerous driving mistakes teenagers make and how to prevent them. A lot of people instantly think about cell phones, but that’s just the beginning.

16-year-old NingNing Liu got his drivers license a few weeks ago.

“I was pretty excited. I was really happy to start driving,” NingNing said.

His father said at first he had his worries.

“At the beginning, yes, I was a little bit nervous,” said Yang Liu, NingNing’s father.

Yang was nervous but made sure his son had the tools he needed to get behind the wheel.

“We basically gave him as many chances to drive at various conditions, snow, storms, rain,” Yang said. “We wanted to make sure he’s ready, and now he’s ready.”

However, not all teen drivers are as prepared as NingNing.

“There were over 14,000 fatal traffic accidents involving teen drivers over the last five years. Two-thirds of the people who are injured or killed are not the teen drivers,” said Mark McCormick, vice president of marketing and public relations for AAA Central Penn.

More than 4,200 of those fatal crashes involved speeding, according to AAA. The organization held a study of driving instructors. It found speeding, distraction, and poor visual scanning are the top three mistakes for new teenage drivers.

“Try to avoid a lot of people in the car, especially younger people all together, loud radios, and obviously cell phones,” McCormick said.

Those with AAA say your teen should scan the entire road for risks and hazards so he or she doesn’t wind up getting tunnel vision.

“I usually regularly just check my mirrors and always keep my eyes on the road going forward,” NingNing said. “If I need to glance to the side to merge onto the highway or something, I’ll do that very quickly.”

NingNing doesn’t look at his phone until he’s done driving.

“The notifications you get on your phone, they’re not going away anytime soon. It just takes one miscue to endanger yourself and someone else,” NingNing said.

The Cumberland Valley High School junior hasn’t been driving for long but is taking precautions to keep everyone on the road safe.

AAA representatives say parents can do four things to help their teens learn to drive. They include having a parent-teen driving agreement setting family rules for the road, talking about the dangers of speeding and distraction, practicing with their teen, and setting a good example by not being distracted or speeding while driving.

“Parents play a major role in keeping our roads safe,” said Jennifer Ryan, director of state relations for AAA. “Most teens are learning important driving skills from watching their parents and they are picking up bad behaviors along with the good ones. So it’s up to today’s parents to set a good example. It may end up saving their children’s lives.”

A recent AAA Foundation for Traffic Safety study found 77 percent of drivers ages 35 to 55 reported talking on a cell phone while driving, as did 68 percent of teen drivers.