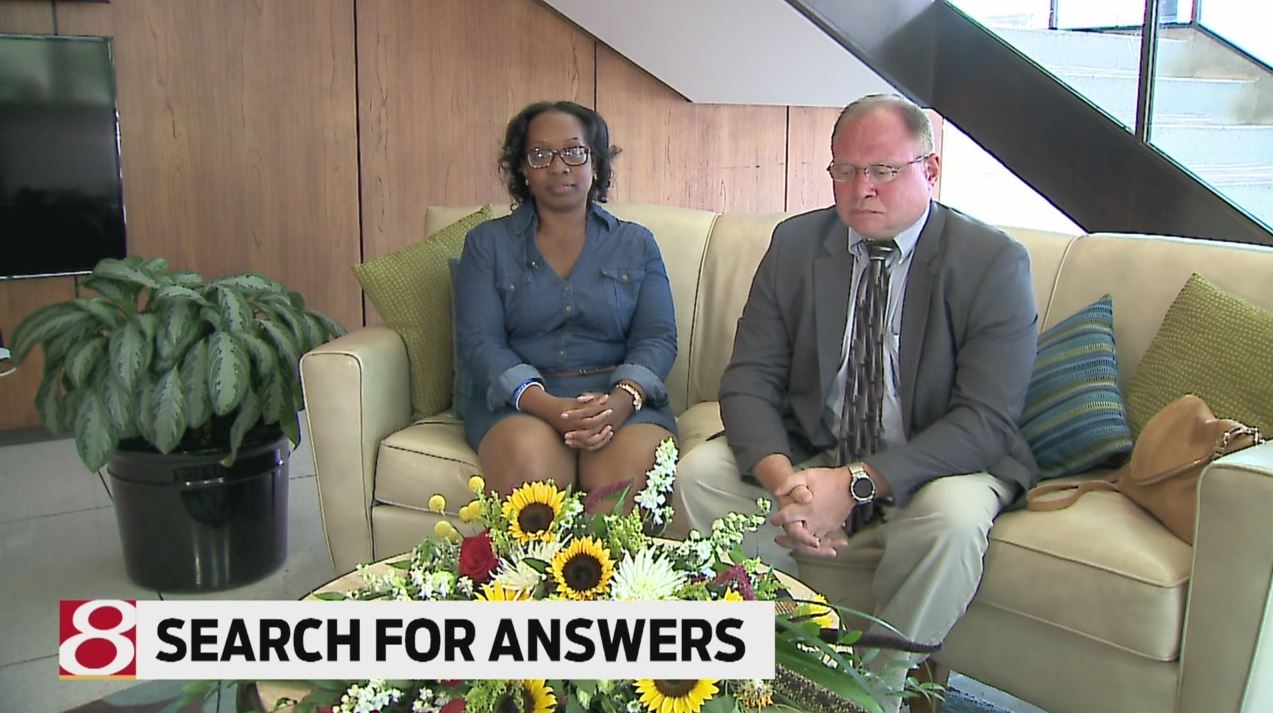 INDIANAPOLIS (WISH) — Thursday morning will mark three weeks since the officer-involved shooting that killed 45-year-old Aaron Bailey on the northwest side of Indianapolis.

Bailey’s family told 24-Hour News 8 they are looking into a civil lawsuit.

A lot of different agencies are investigating the shooting, including the FBI, which launched a civil investigation.

Bailey’s sister Kimberly Brown said she talked Tuesday with the Marion County Prosecutor’s Office, looking for answers, but they couldn’t really tell her much.

Brown and her family also are calling for a special prosecutor to look over the investigation of her brother’s death involving Indianapolis Metropolitan Police Department. She said she believes there is a conflict of interest.

“We felt that there was a close relationship between the prosecutor and IMPD, so we wanted someone who hasn’t worked as closely with IMPD to kind of take a look and give a fair analysis of the case,” Brown said.

She said the past couple of weeks has been surreal.

“We got that call that no one wants to hear, no mother, no child, sister, brother, any family member doesn’t want to hear that their loved one had been shot and killed,” Brown said.

She described her brother as caring and protective of his siblings and children.

“I want to shed the light, not, you know, what everyone is trying to shed on him about his past problems; those were the past,” Brown said. “But honestly, he was a good family man running. Aaron was that family man.”

She said she wants to know what happened during the early morning of June 29 and what prompted two officers to shoot at her older brother.

“When you see your loved one laying in the casket and you still don’t have the answers as to what happened, and he can’t answer those questions, he couldn’t say, ‘well, sis, this is what happened,’ that’s hard,” Brown said.

According to police, it all began when officer pulled over a car for traffic stop near East Riverside Drive and Burdsal Parkway.

It lasted for about nine minutes before police said Bailey, the driver, and a female passenger took off. Police chased after the car, which then crashed into a tree near West 23rd and Aqueduct streets.

Based on the evidence at the scene, police said, the two officers were at the rear of the car. Police said they are still investigating to see what led to the shooting.

“We still have to go to bed at night not knowing what happened to our brother,” Brown said.

24-Hour News 8 reached out to the prosecutor’s office for a comment. A spokesperson said they have no statement pending the investigation.

At this time, Brown said they are still waiting for the autopsy report and for police to release his car. 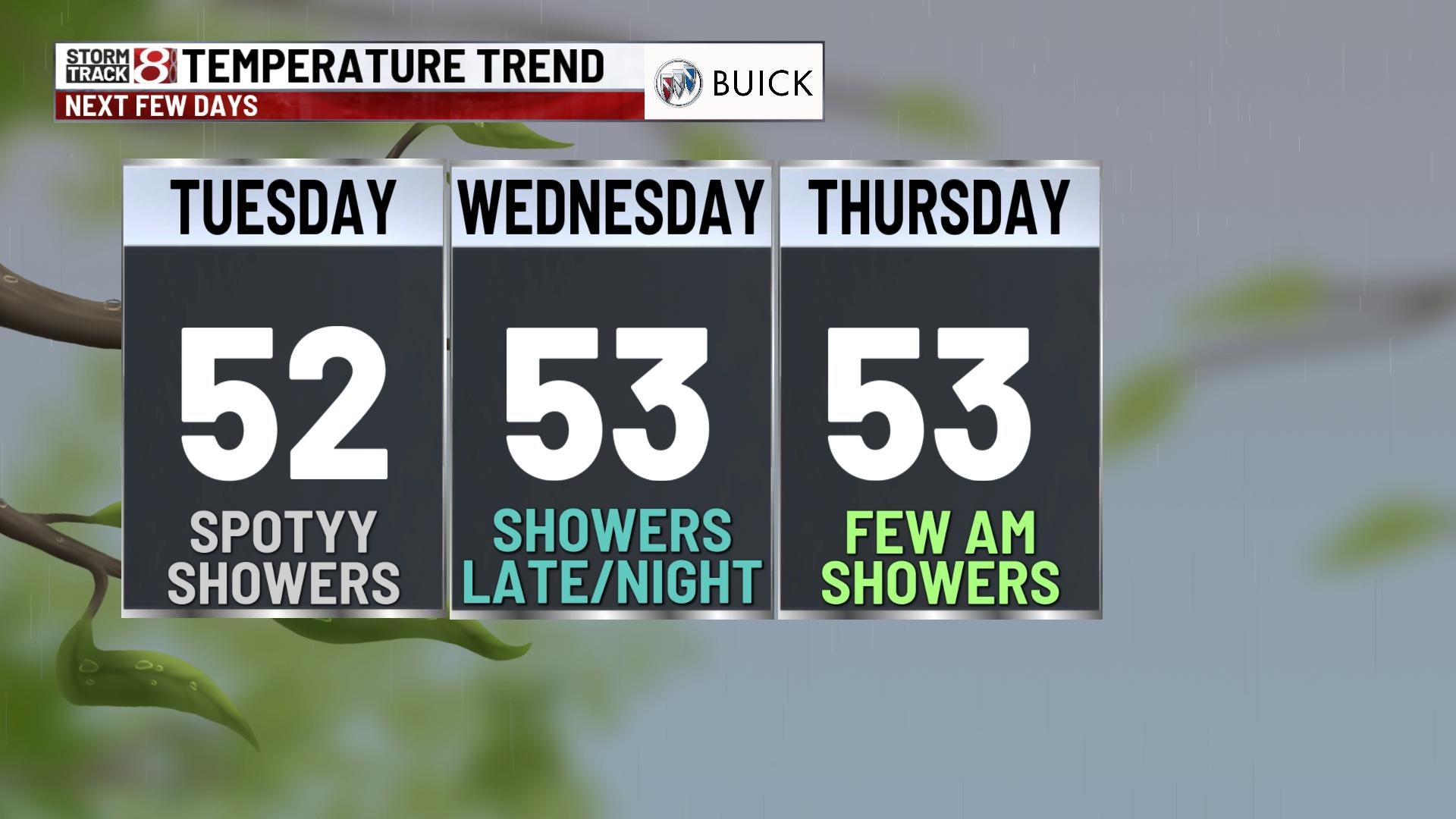 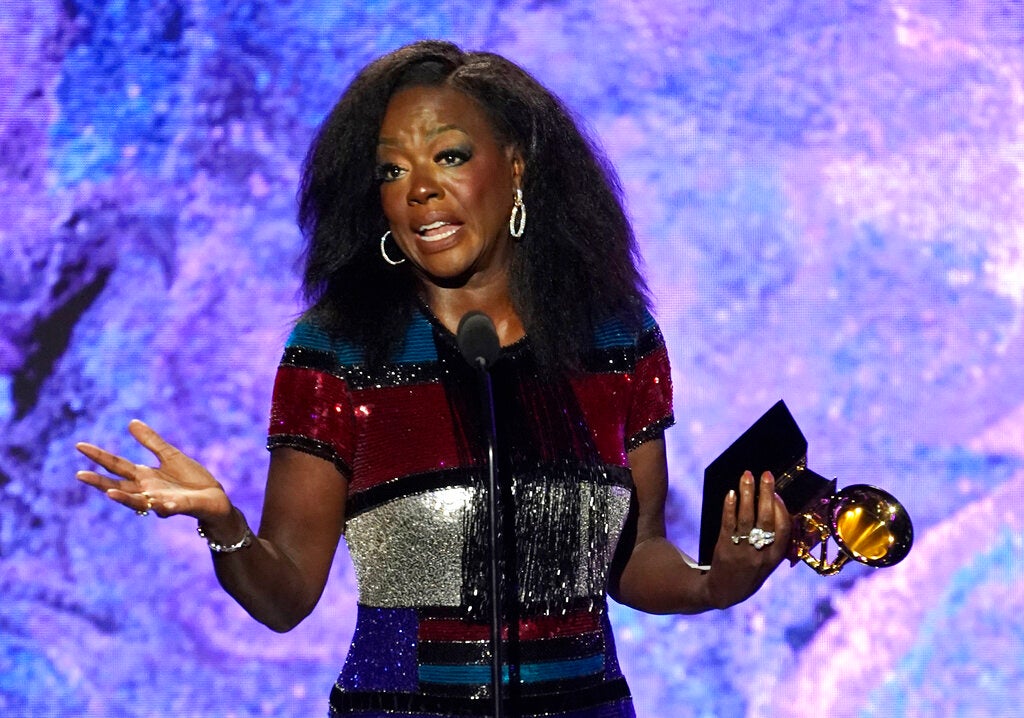