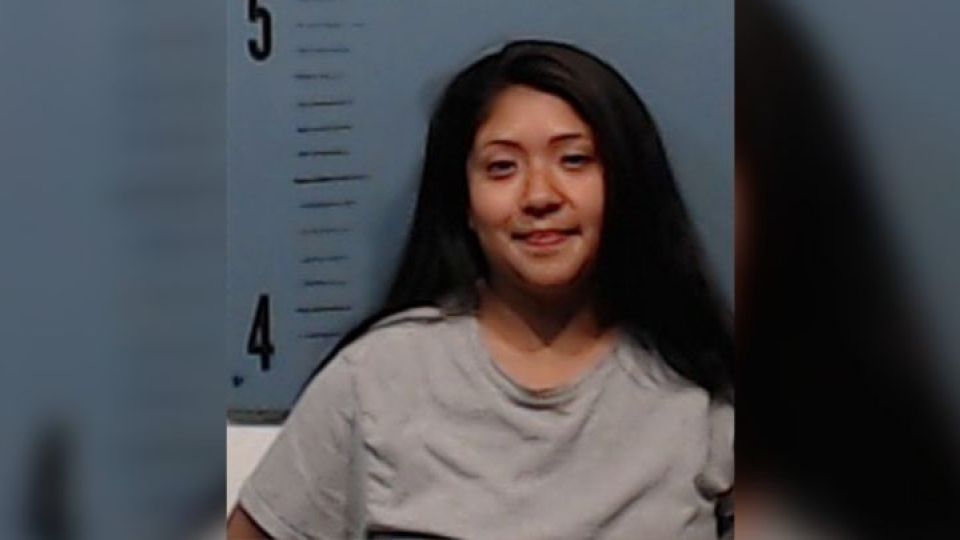 ABILENE, Texas (KTAB/KRBC) – A Texas woman was arrested early Thursday morning after police say she was driving while intoxicated with a 6-year-old boy and a 1-month-old baby in the car.

According to an arrest report issued by the Abilene Police Department, 23-year-old Marissa Martinez was arrested around 4:15 Thursday morning.

An officer was responding to a call that a vehicle had hit a person, and when they arrived, saw a vehicle leaving the scene and driving on South Clack.

When the officer tried to pull the vehicle over to investigate the disturbance, he had to reach speeds of about 92 miles per hour just to catch up with it, according to the report.

The report states the officer made the traffic stop at South 7th and Clack, where he found Martinez with glassy eyes, slurred speech and the strong odor of alcohol emitting from her breath.

After Martinez reportedly performed poorly on the eye portion of Standardized Field Sobriety Test, she refused to complete the others, saying she would not be able to do them, the report states.

Martinez was arrested and charged with failure to display driver’s license and driving while intoxicated with child.

The kids were released to Child Protective Services.