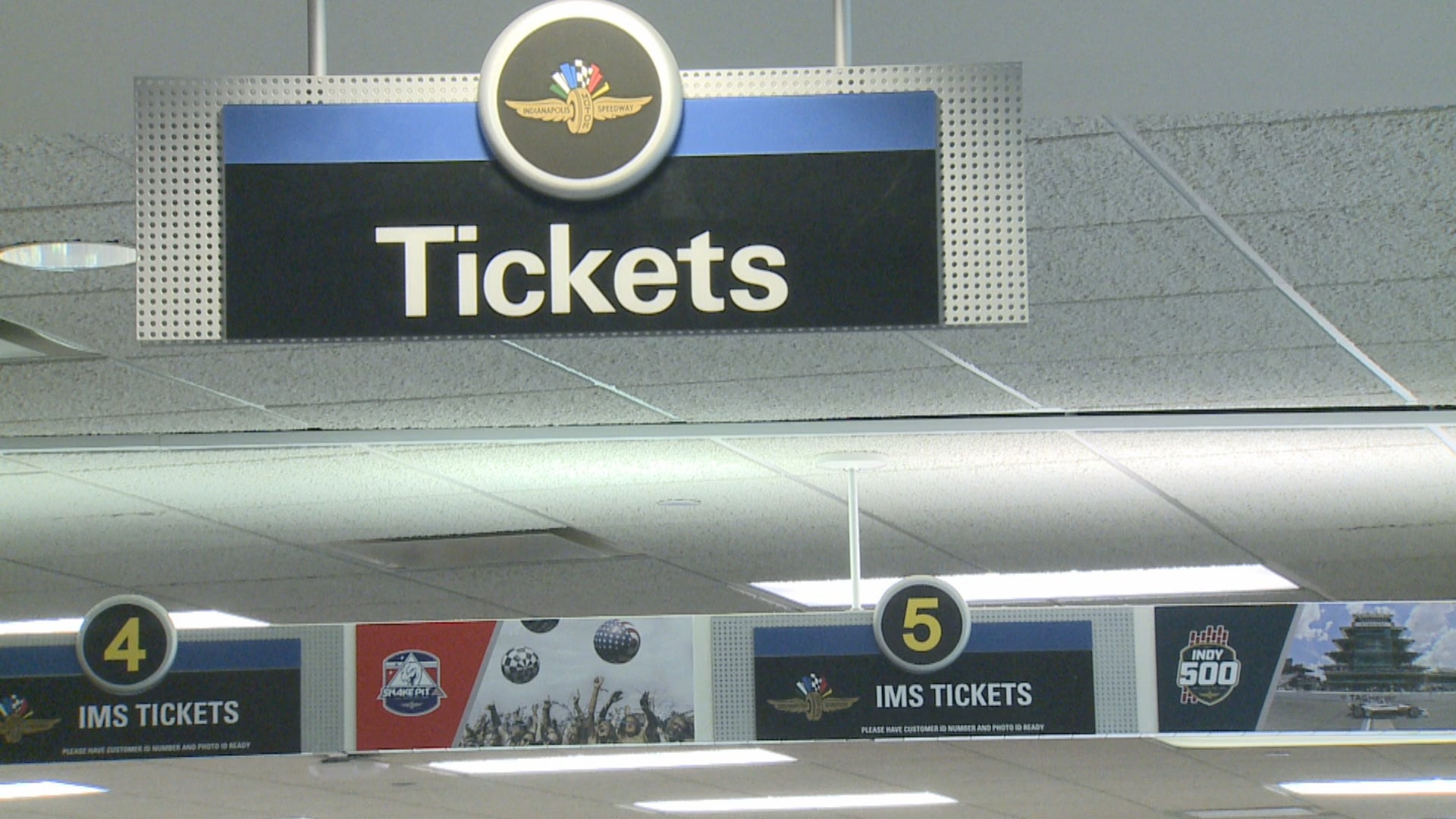 INDIANAPOLIS (WISH) — Tickets are still available for the 103rd running of the Indianapolis 500.

After the 100th anniversary of the race in 2016, ticket sales dropped the following year.

Boles said people cannot really compare ticket sales from 2016 to the next year because of the hype of the 100th running of the race.

He said, “I don’t think we are going to see a sellout this year. We are going to be closer this year than we have been, and, the good news, that trend of either increasing or staying flat from last year, which is significantly more than 15 and 17, is a good thing.”