Accident closes part of I-65 in Johnson County 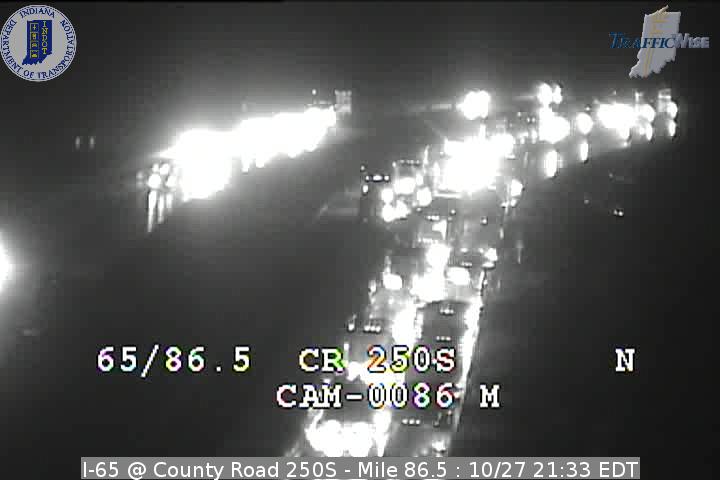 JOHNSON COUNTY (WISH) – The Indiana State Police confirmed that part of I-65 was shut down on Tuesday night due to an accident.

According to officials the interstate was closed from the 80 mile marker all the way to the 87 mile marker.

Traffic was being diverted, so that emergency response vehicles could arrive on scene.24-Hour News 8 will update this story as more information is available.