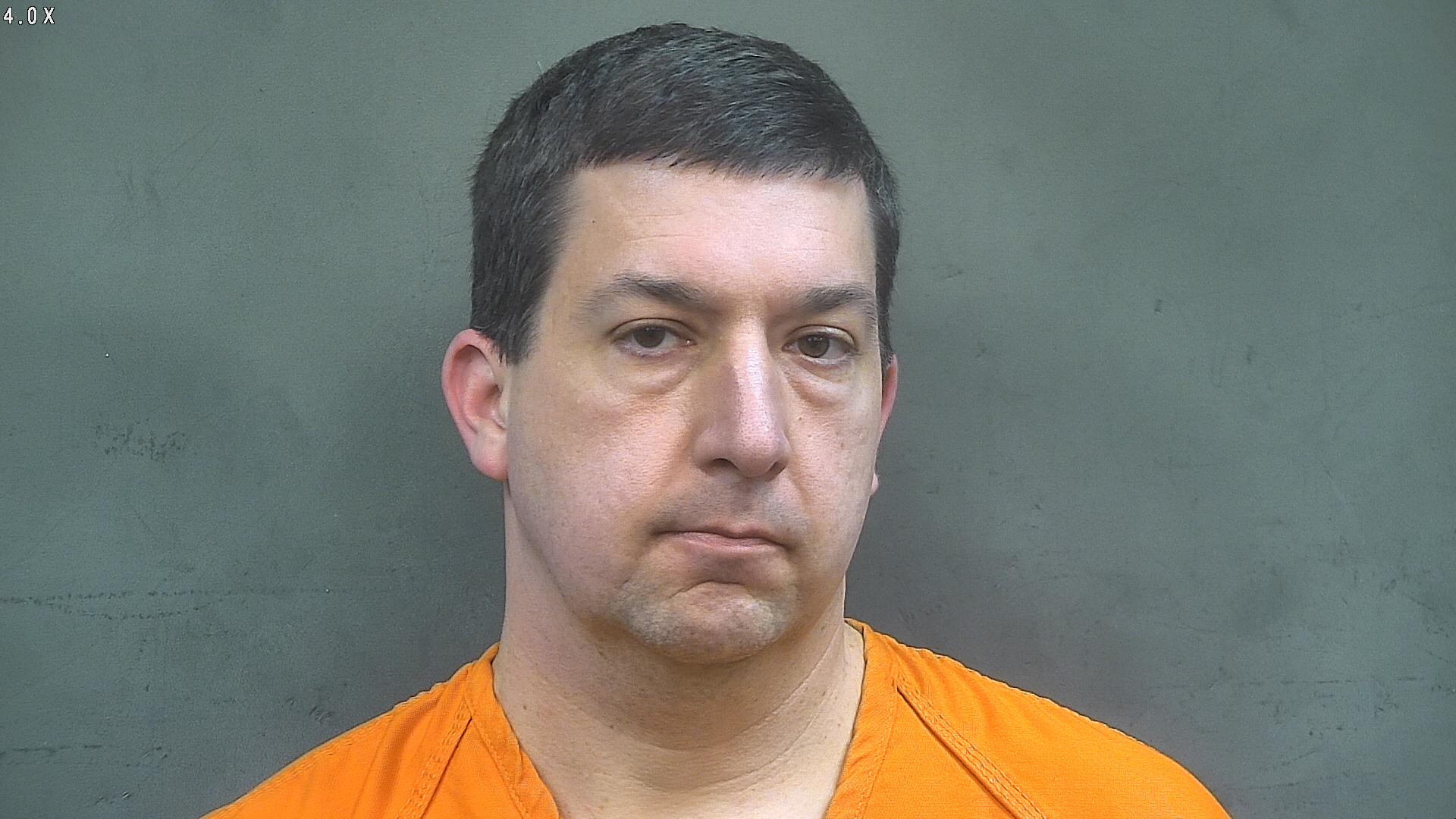 LEBANON, Ind. (WISH) — Two charges of child seduction have been added against a Lebanon pediatrician who had his medical license suspended, prosecutors said Tuesday.

It was not immediately known if the new charges were a result of additional patients coming forward to investigators.

In March, the Indiana Medical Licensing Board suspended his medical license for 90 days.

Patients said, during routine physicals, the doctor offered them condoms, asked questions about their sexuality and touched them, and told patients the touching was routine and part of the exam, according to the petition to suspend Cavins’ license filed by the Indiana attorney general.

Lebanon Police Department Detective Tony Bayles, who is leading the investigation on Cavins, said the allegations go back to 2016. Police also said he fondled a 12-year-old boy during a physical examination on Feb. 4.

Detectives said that “Dr. Cavins fondled the penis of the 12-year-old victim with the intent to arouse either his sexual desires or the sexual desires of the male victim.”

Police said the boy’s parents were not in the room at the time of the incident.

Cavins was released from jail while awaiting a jury trial set for July 8, according to online records.