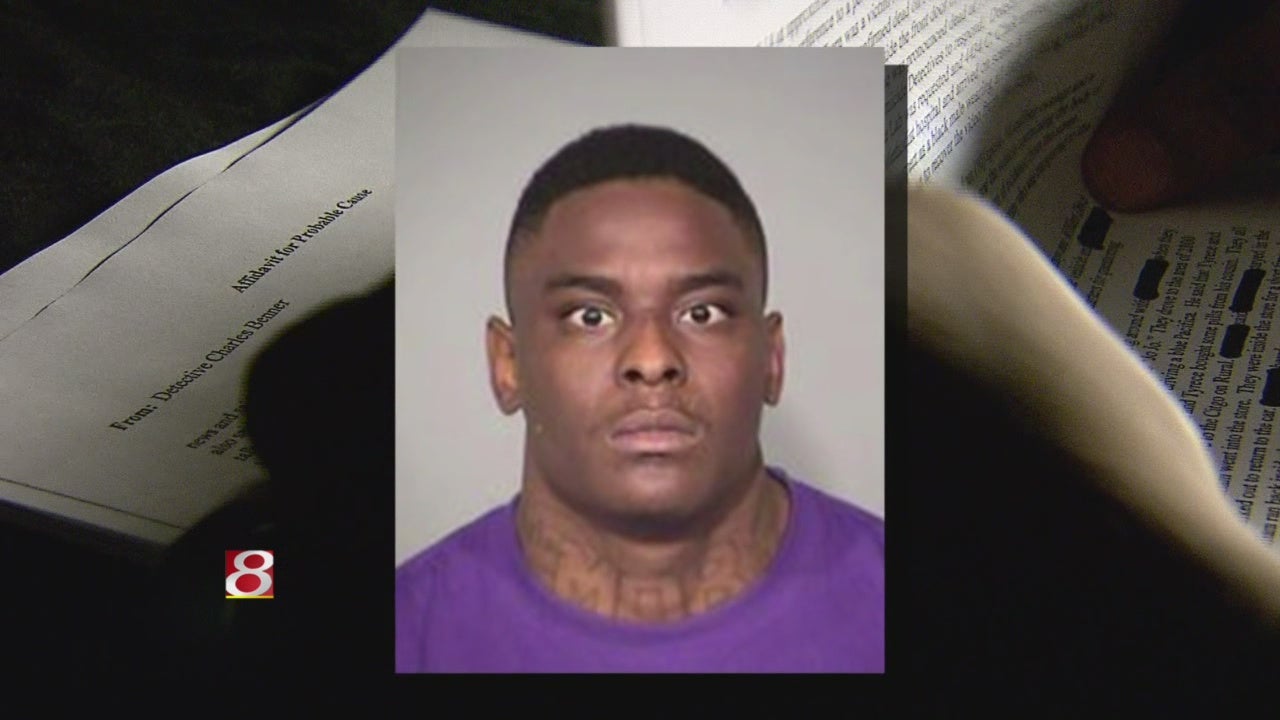 INDIANAPOLIS (WISH) — The Indianapolis Metropolitan Police Department is in the midst of breaking up a brutal crime ring. According to investigators, Richard Grundy Jr. and five other men are accused of shooting at officers late last week on 27th Street and Ralston Avenue.

Officers were keeping tabs on the men as part of a criminal investigation. Sources tell 24-Hour News 8 that Grundy and others could be responsible for a slew of murders in the city.

In 2014, Grundy’s name appeared in a probable cause affidavit with an alleged hit man. In that case, Grundy is accused of having phone conversations with John Means about two double homicides in the city. The court documents alleged the two used code words when talking about the murders. When talking on the phone, the men substituted the phrase double homicide, for double cheeseburger.

Means is currently in the Marion County Jail awaiting trial.

During today’s hearing, prosecutors asked a judge for 72-hour continuance to compile more evidence before announcing charges against Grundy and his accomplices.

A judge set Grundy’s bond and the five other men at $150,000. The six men are due back in court on Thursday.