ACLU of Indiana sues county over ‘not my mayor’ sign 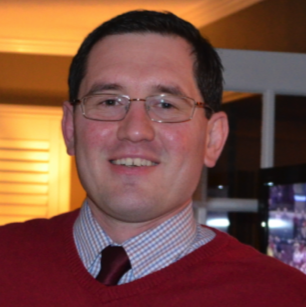 WINCHESTER, Ind. (AP) – The American Civil Liberties Union of Indiana has filed a lawsuit against a county after a resident was ordered to remove a sign from her yard expressing opposition of an elected official.

Betty Ashley of Winchester has had a sign in her front yard for the past several months that reads, “Shon Byrum is not my mayor,” the Palladium-Item reported.

The lawsuit alleges Randolph County’s Area Planning Commission ordered Ashley to remove the sign after receiving a complaint from an unidentified neighbor. The commission gave Ashley 14 days to remove the sign, after which she could face enforcement action and fines for violating the county’s Unified Zoning Ordinance.

“That is the epitome of a blatant First Amendment violation,” he said. “We are involved because there is a very serious, consequential issue at play here.”

Rose said the ACLU filed for an injunction on the removal of the sign until the case has concluded, which would allow Ashley to keep the sign in her yard until a final ruling is made. He said no monetary damages are being sought in the lawsuit and that it’ll instead focus on allowing the display of political signs in the county.

Randy Abel, executive director of the Area Plan Commission, declined to comment to the newspaper on the lawsuit, saying he had not read the lawsuit in its entirety.

Winchester Mayor Shon Byrum said he isn’t bothered by the sign and doesn’t believe it should be removed.

“At the end of the day, I do respect Randolph County zoning ordinances,” Byrum said. “So if the sign is in violation, it’s a county issue, it’s not a city issue.”