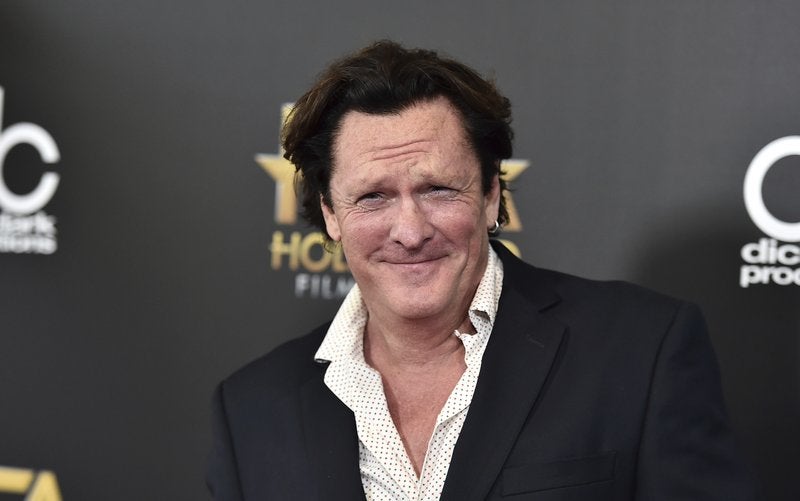 Madsen has not entered a plea and is scheduled to appear in court May 20.

Madsen, best known for his roles in the Quentin Tarantino films “Reservoir Dogs” and “Kill Bill,” was driving a Land Rover that ran into a pole in Malibu on March 24, authorities said. No one was injured.

His attorney, Perry C. Wander, said in an email to The Associated Press that the actor’s life has led to stressful situations that he has used alcohol to handle. Wander said Madsen is in Europe making films.

“Dealing with the fact that being famous and having money does not bring happiness presents very difficult challenges that are often dealt with through self-medication,” Wander said. “Michael has a lot of insight into his situation and is going to take this matter very seriously.”