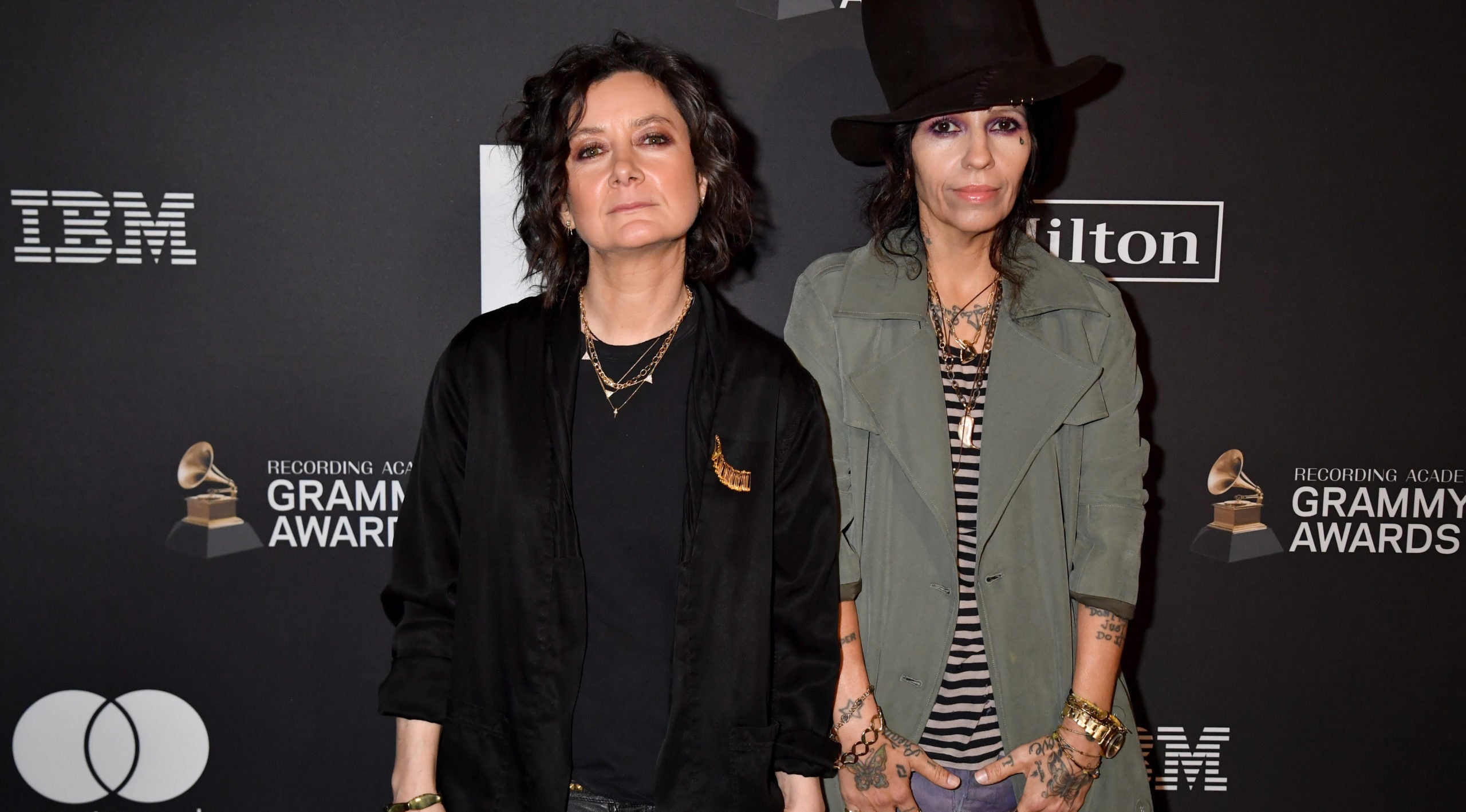 The papers cite irreconcilable differences as the reason for the split, and requests that neither woman receive spousal support.

No details were given on custody arrangements for the couple’s 4-year-old son.

Gilbert, star of “The Conners,” former star of “Roseanne” and creator and former co-host of “The Talk,” began dating Perry in 2011.

Perry is the former singer of 4 Non Blondes and has written hits for Christina Aguilera and Pink.