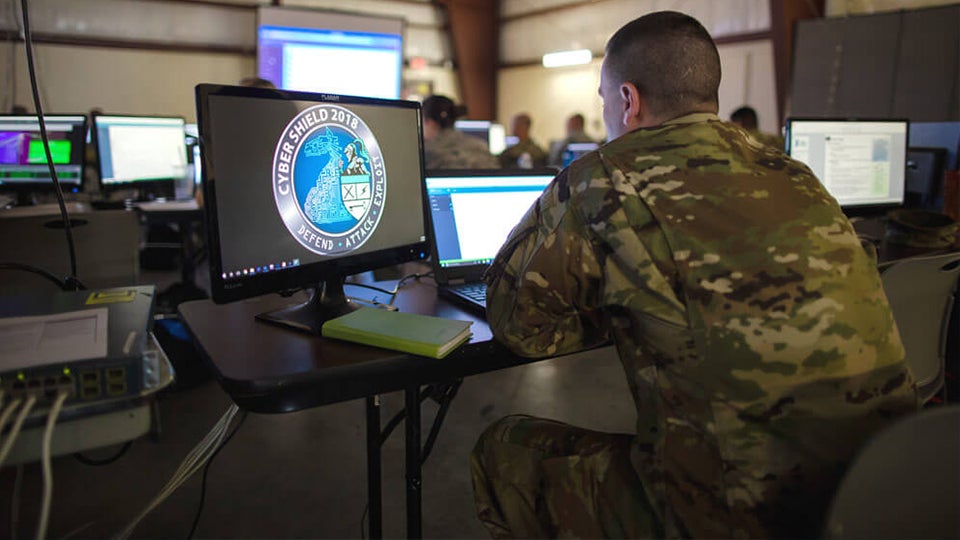 Brig. Gen. Dale Lyles said the announcement shows Indiana has the internal resources to man, train and equip what will be known as the 127th Cyber Protection Battalion. Lyles said the long-term goal is to get the battalion ready as soon as possible so it can be capable of defending the United States and Indiana against cyberattacks.

In an interview with “Inside INdiana Business,” Lyles talked about why Indiana was selected to house the battalion.

“Some of the criteria that was used by the Secretary of the Army and the Army National Guard for stationing it here was the secure containerized information facilities that we have that allows us to do top secret classified information within that space,” Lyles said. “Indiana National Guard, probably five years ago, saw that this was an emerging requirement and so we contributed heavily into our military construction to build that space in Indiana.”

The brigadier general said the new goal is to find the right talent to fill the cyberbattalion.

“Acquiring the right talent over the course of the next two years will be what we’ll do. We’ll seek to reclassify Indiana guardsmen that are currently in the Guard now that want to transition into the cyberspace, as well as recruiting new candidates that want to join the Indiana National Guard and become cyberwarriors. The next thing that we’ll have to do once we get the talent and the battalion manned, then we’ll have to train it and equip it. All three of those components will be done simultaneously in the short term as we put the battalion.”

He added that the National Guard is also looking to partner with the new Indiana Defense Network, which will help attract new business from the defense sector to Indiana.