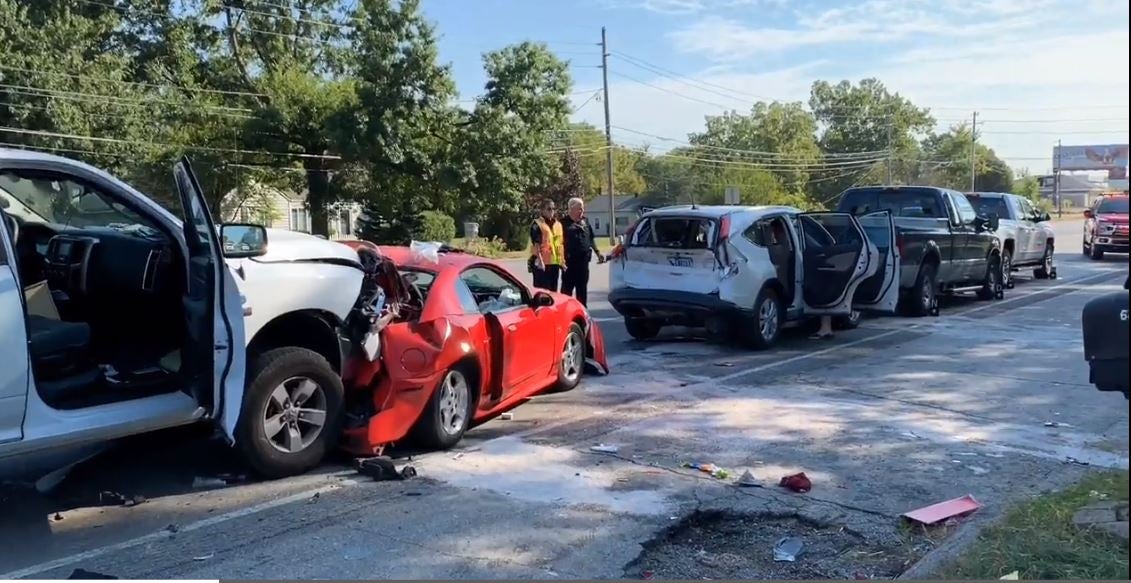 INDIANAPOLIS (WISH) – An adult and a child are in serious condition following a Thursday morning crash on the city’s west side, according to the Wayne Township Fire Department.

According to the department, the crash happened in the 6400 block of West Rockville Road at approximately 9:45 a.m.

In addition to the adult and the child, two other adults were also injured. They are in stable condition.

For other people were checked out and released at the scene.