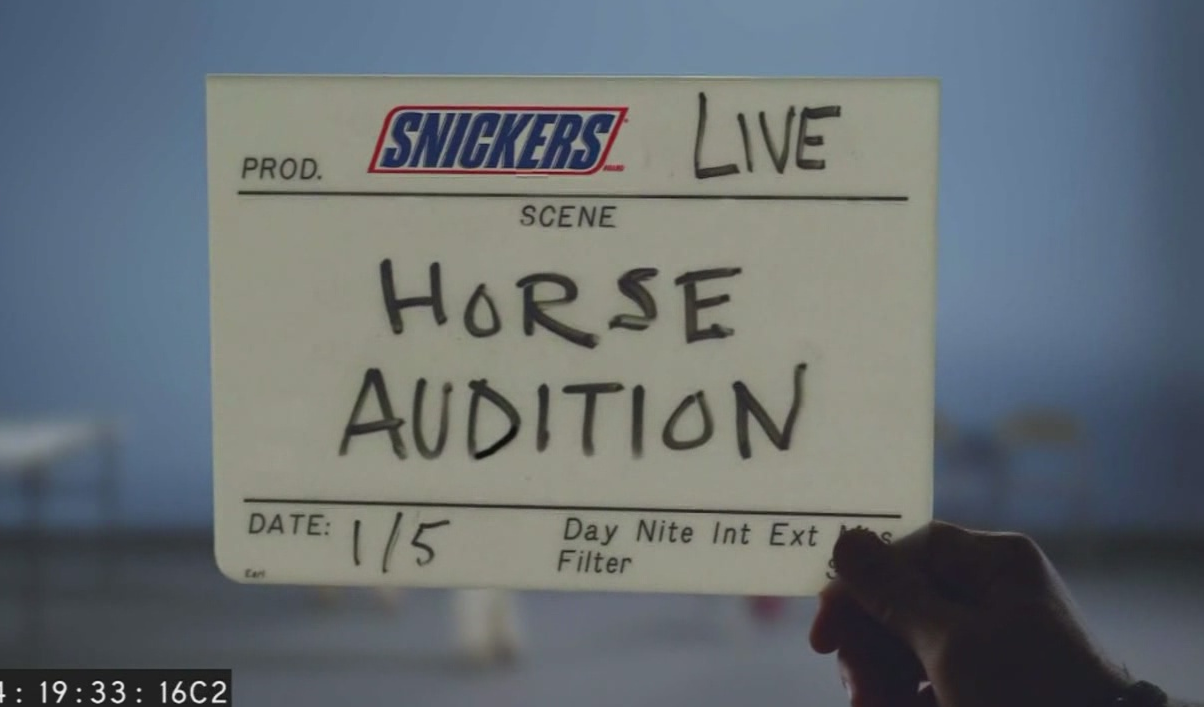 Experts say ad space during this year’s Super Bowl costs more this year than ever before. This year, 30 seconds of air time costs an average of $5 million dollars, up from $4.8 million last year.

A marketing professor at IU Kelley says costs have skyrocketed in recent years.

“This really is the biggest cost, you can have for 30 seconds of advertising. But you get a lot for that. You get the 30 seconds and you get 100+ million viewers. You also get for better or worse dissected in the media and in pop culture over the next couple weeks,” said Mark Mayer, IU Kelley Professor and former marketing manager for Kraft Foods.

Because there’s so much buzz about these commercials before and after the game, advertisers also pay to promote their commercials. Many companies release snippets of the commercials early in hopes that they will go viral before the game.

Mayer said the $5 million commercials are often worth the high price for big companies, like Anheuser-Busch, that make Super Bowl commercials a tradition. Mayer said it’s not always worth it for small companies or if the commercial isn’t received well.

“Nationwide a couple years ago that did an advertisement that featured a child dying in an accident. And it stopped parties in their tracks,” Mayer said. “Twitter blew up with just terrible accounts of how awful this ad was and ultimately the story goes that jobs were lost because of that ad. Was it worth it for them? Absolutely not. It was terrible for them.”