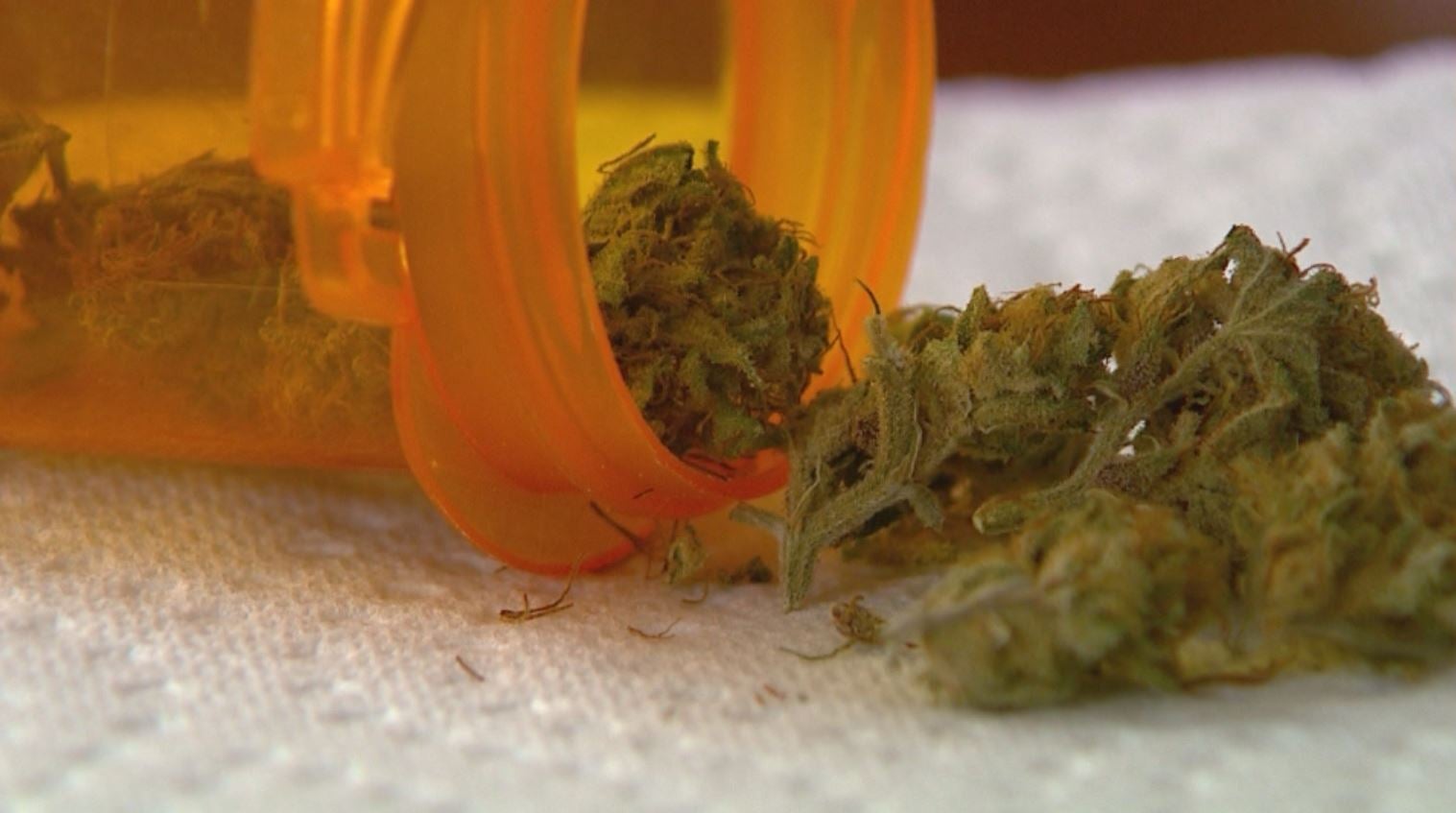 INDIANAPOLIS (WISH) — Medical marijuana is more of a reality now than it’s ever been in Indiana.

Earlier this week a Senate committee passed SB 15. It’s something that’s never happened before. The bill, which was authored by Republican senators James Tomes and Blake Doriot would allow children with epilepsy to be prescribed hemp oil.

“My father had a saying, ‘if you don’t like the law, change the law.’ Well, that’s what we’re here to do today, right?” said Nick Dovellos, the executive director of the Northwest Indiana chapter of the National Organization for the Reform of Marijuana Laws (NORML).

His comments were part of a town hall-style rally at the statehouse.

“It’s bringing democrats, libertarians republicans all together because we’re all good people that want to help our fellow citizens and we that this is something that could help them,” said Phipps.

Eleven bills have been introduced this year on medical marijuana. It’s the most of any session.

“Being persistent, not giving up is very important when you have a bill that you’re passionate about, and that’s what this is for me,” she said.

She’s the sponsor of House Bill 1356. It lists 24 different diseases that would be covered if Indiana passes a medical marijuana law. The include cancer, HIV and glaucoma

The purpose is to relieve patients’ pain and symptoms.

Senator Karen Tallian authored a similar bill in the senate.

“There are seven states who’ve done nothing (on passing medical marijuana laws) and Indiana is one of them,” said Sen. Tallian Democrat.

Some veterans say the bill could help those suffering PTSD.

“As part of a veterans group we see this as a beneficial alternative to the opiates that we’re being prescribed,” said Jeff Staker, an organizer with Hoosier Veterans for Medical Cannabis

Thursday’s town hall will be followed up by a bus tour. The group says they’ll be going to all 92 counties. The first stop is next month in Hamilton County.