Aerosmith to launch residency in Las Vegas next year 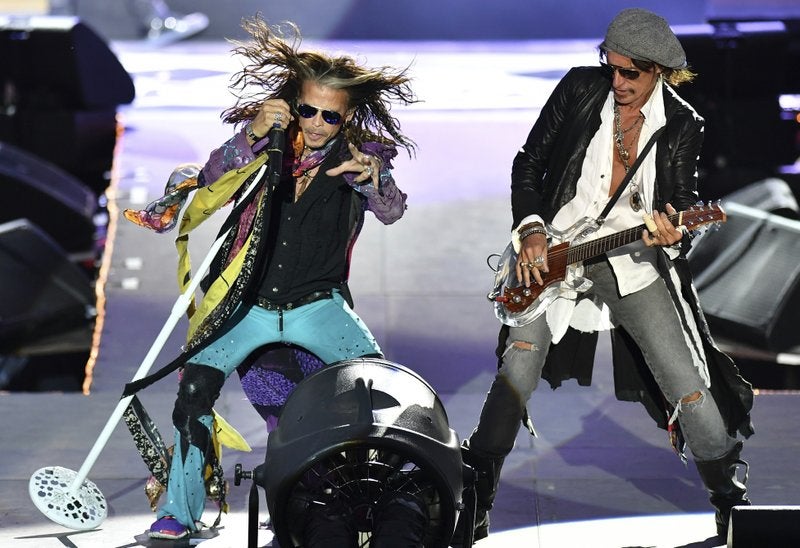 NEW YORK (AP) — Aerosmith is the latest act to head to Las Vegas to launch a residency.

The rock band announced Wednesday that “Aerosmith: Deuces are Wild” would kick off April 6, 2019, at the Park Theater, where Lady Gaga will launch her residency in December.

The Grammy-winning band, who released its self-titled debut in 1973, has hits like “I Don’t Want to Miss a Thing,” ″Janie’s Got a Gun” and “Walk This Way.”