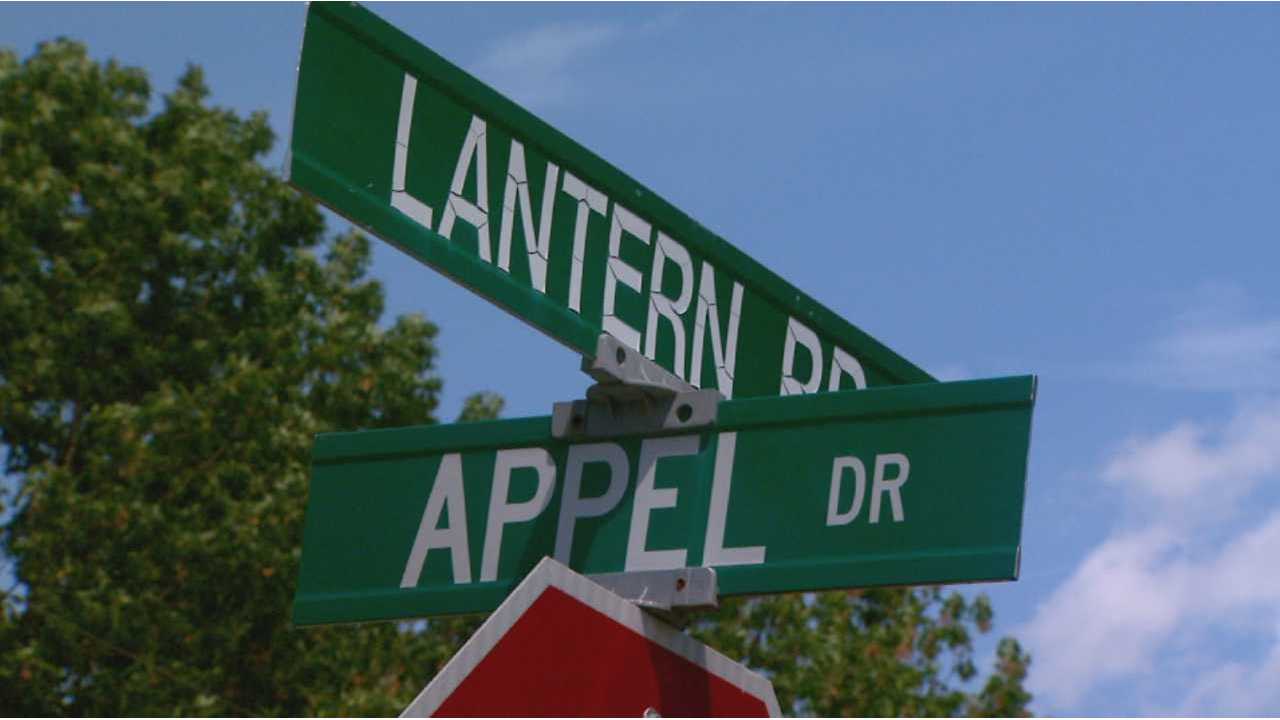 FISHERS, Ind. (WISH) — A new affordable housing apartment complex is planned for central Fishers in an effort to bring in more support staff and entry-level employees to the area.

RealAmerica LLC is the developer for SouthPointe Village Apartments, proposed to go on the southeast corner of Lantern Road and Appel Drive, on the opposite side of I-69 from IKEA.

“SouthPointe Village Apartments will be workforce housing targeting support staff and entry-level employees new to the job market,” explained Jeff Ryan, VP of Development for RealAmerica in an email. “These are people who can’t typically afford to live in market rate apartments but are needed in Fishers to provide the services we all want and need.”

The complex will be one large building with 70 units: 27 one-bedroom and 43 two-bedroom, according to Ryan. The project will cost $14 million.

Rent at the complex would range from $700-$850 per month. By comparison, apartment complexes less than a mile away along 116th Street charge anywhere from $1,025 to $2,600 per month for one- or two-bedroom apartments.

The city of Fishers has already shown its approval of the project through incentives from the city council. Officials confirm the city has waived $100,000 in building and development fees for SouthPointe Village Apartments. If the developer violates permitting regulations, the city has the right to revoke fee waivers, according to city officials.

About a dozen homes are currently on the proposed site, and many have been there for decades. Most of the homes are rental properties already owned by RealAmerica. Some are privately owned, and those homeowners told News 8 they were upset to have to leave their homestead and equity of more than 50 years. Ryan said RealAmerica has purchase agreements to buy the homes at market rate.

Several residents in the area say they have noticed the cost of living rising in Fishers and are hopeful that families at a variety of income levels can comfortably live in the city.

“I think it’s great that Fishers has that opportunity for people who do want to live in Fishers but who maybe can’t really afford the higher rent,” said Fishers resident Jessica Robbins.

“Fishers has so many wonderful things to offer people in terms of the schools and all the amenities, so I think it would be good to come in and be able to enjoy that and have their families take advantage of all of that, like we have,” said Diya Henry, a Fishers resident,

Pending approval, the SouthPointe Village Apartments would break ground in the spring of 2019, and be complete by summer 2020.