After a year, businesses see impact of Sunday alcohol sales 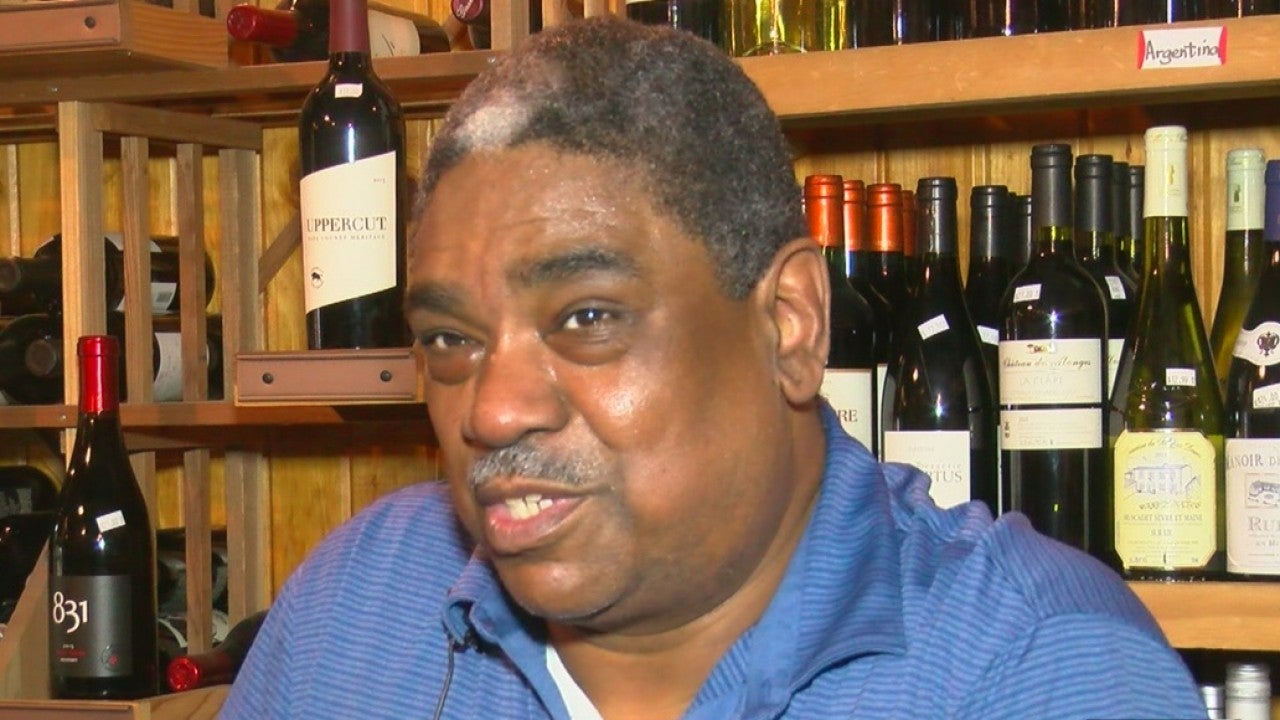 INDIANAPOLIS (WISH) — It’s been a year since Hoosiers could buy alcohol to carry out on Sundays. Businesses say the new law has helped.

The vote in 2018 was historic: Sunday sales had been banned for about 150 years in Indiana.

Gov. Eric Holcomb signed the bill into law Feb. 28, 2018. That first Sunday, he made a trip to a local business to buy beer in commemoration of the new law.

There was buzz around the change then. And now, while it won’t make headlines, businesses have seen some change.

Alabama Liquor Store, where Chester Smith works, has significantly shorter hours on Sunday than any other day of the week but does comparable business.

“We’re doing about the same amount of business during the week that we’re doing eight hours,” Smith said.

“I’d say about 60 percent of our customers are within two or three blocks, and they like it,” he added.

This year Hoosiers could buy and carry out alcohol for Super Bowl Sunday on game day for the first time. And this year, St. Patrick’s Day falls on a Sunday.

“I can see, major holidays like that, being open on Sunday would increase business a lot,” Smith said.

Smith said he wasn’t always a fan of Sunday sales because he said he believes stores should be closed for a day. However, he said the numbers speak for themselves.

“In a business sense, if you want to make more money, I guess, OK, go ahead and open,” he said.

Sunday sales was a hot-button topic at the Statehouse for some time, along with whether convenience stores should be allowed to sell cold beer. At the halfway point through the 2019 legislative session, It does not appear that the cold beer will be discussed.