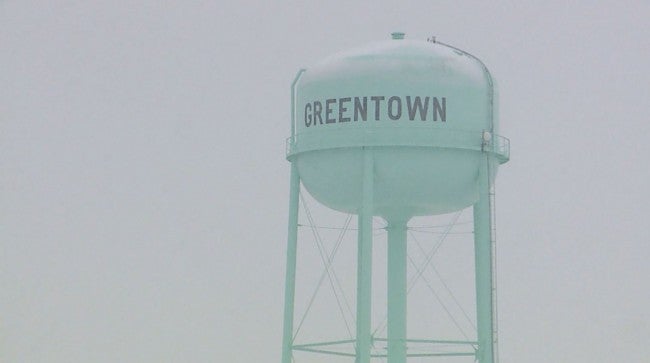 GREENTOWN, Ind. (WISH) — Greentown is preparing to turn the water back on at Eastern Howard County schools.

“We were kind of scared at first. We didn’t know what was going on,” said Cletus Lawson, who has two children in the district.

In a letter to the school corporation, the Howard County Health Department says the water is now safe to drink. High levels of lead were found in the water source early last month, forcing the district to shut off the water to its two schools.

The water will be turned back on before students go back to school on Monday.

“We had a lot of faith in the school that they were taking all the precautions that they should,” said Stacy Lawson. “They’ve replaced everything and if the board of health says its okay that they can drink out of the water fountain then they should be fine.”

Cletus and Stacy say their kids also drink out of the tap at home, which is the same source as the school district.

Before water service is restored the entire system will be flushed, a filtration system will be installed, and there’s a follow up test scheduled for September.

“We worked very closely with the health department and I feel very comfortable with their decision,” said Dr. Tracy Caddell, the superintendent of Eastern Howard School Corporation.

“It’s an apples-to-oranges, but certainly there was anxiety. They [the department of health] firmly believe that with the flushing that we’re going to be doing that children will be safe to drink the water,” said Dr. Caddell.

The water in the areas of the schools where the lead was found will remain shut off until filtration systems are put in place.

The district will still have bottled water available.