After the Final Four, Indy looks forward to future events 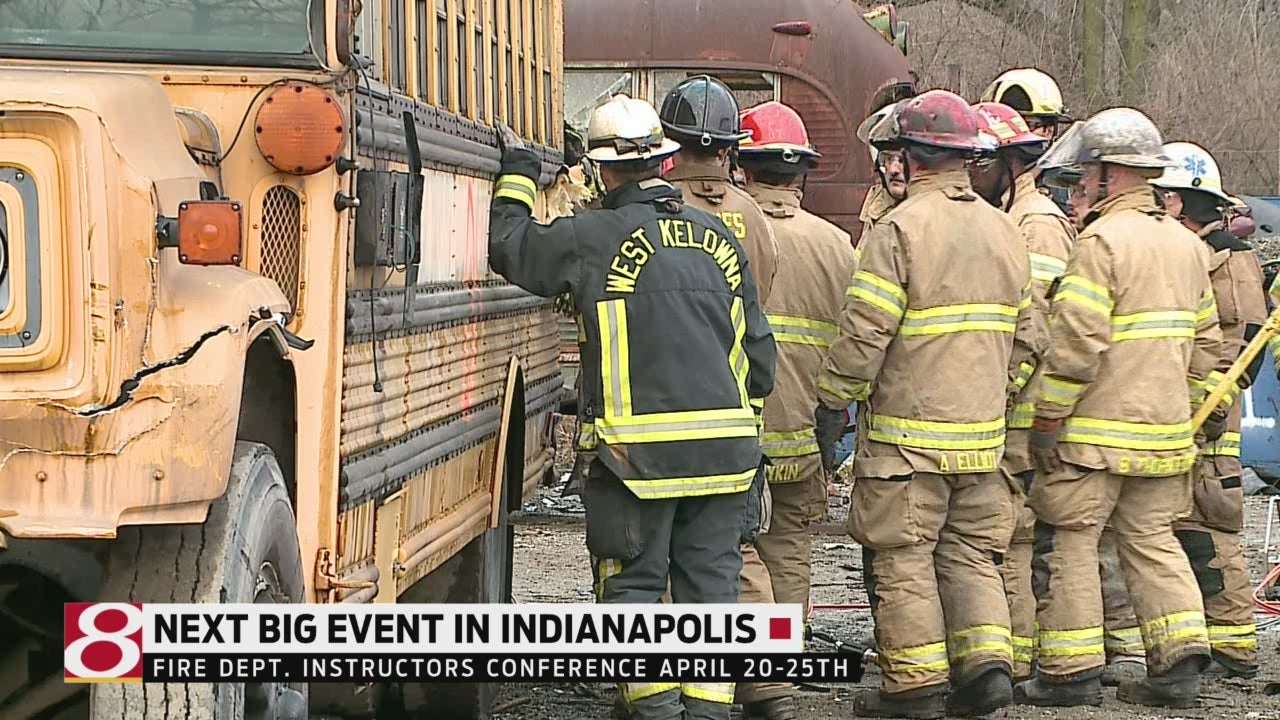 INDIANAPOLIS (WISH) – Now that the Final Four is over, Indianapolis is already looking forward to what’s next.

Despite all the controversy leading up to the big weekend, Indianapolis got great reviews from many people visiting our city for the Final Four.

Organizers say the event was a big success, but they don’t have much time to celebrate, because in less than two weeks another huge convention is coming to town.

The Fire Department Instructors Conference is the 4th largest convention Indy will host this year.

32,000 visitors, mostly firefighters, will be in town April 20 to 25 for that event. It was here in Indianapolis last year as well.

The FDIC is expected to bring in about $32 million for the city. That’s less than half of what the Final Four was expected to generate.

24-Hour News 8 should learn exact Final Four attendance numbers later this week, but 70,000 people were expected to be here this weekend.

The NCAA also has several other non-basketball events scheduled up until 2021 as well.