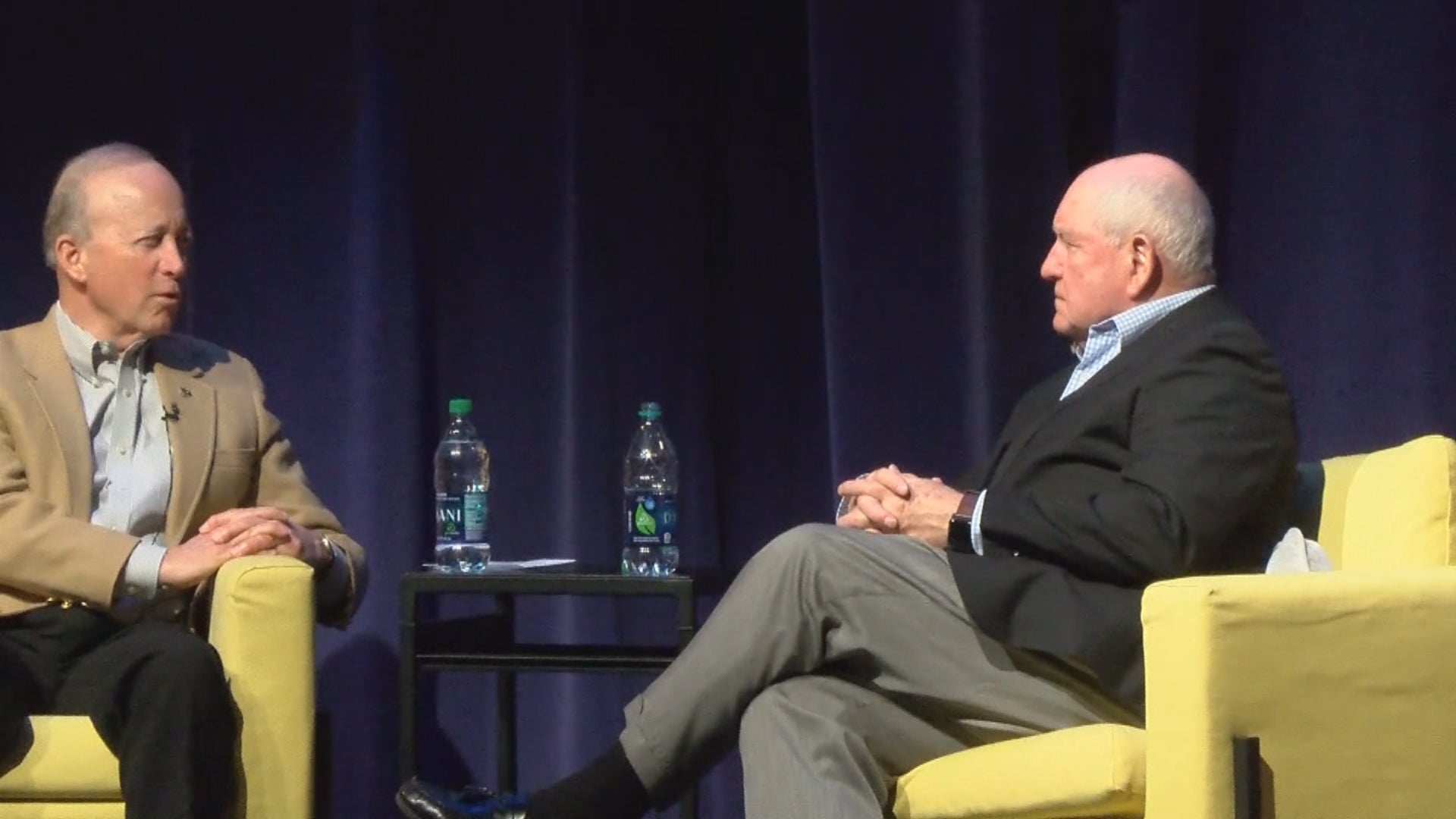 “What I’ve told the president before is that farmers are true patriots,” said Perdue. “They’re some of his biggest supporters and they’ve been very loyal. But, it’s difficult to pay the bank with patriotism.”

Perdue said the roadblock is that China has not lived up to its commitments.

“It’s like a big marriage. You have to understand what is expected of each one and how you fulfill that commitment,” Perdue said on the ongoing partnership between the two nations.

Perdue’s optimistic a deal will get done because the two countries are still talking.

“This is the No. 2 guy in China,” Perdue said about Liu He, the official the United States is working with on a compromise. “This is an emissary that President Xi (Jinping) has sent here that can speak for him.”

“The good news is, if we can resolve this quickly, farmers can expect some real upticks,” Perdue said during a live interview with News 18 on Tuesday morning. “In fact, we’ve seen China buy more corn right now than they have in the past five years. They’ve also placed orders for soybeans and so it could be very, very good if a resolution is reached. If President (Donald) Trump is successful in his efforts to resolve this issue, then it could be extremely good.”

Perdue also addressed Trump’s proposed shutdown at the southern border. He says he prefers it not to include agricultural trade.

“That may be wishing for too much,” said Perdue. “There is a crisis at the border. The Democrats continue to want to ignore that.”

Perdue said citizens can expect to see a rise in beef prices in the near future following widespread livestock loss due to major flooding in Nebraska.

“It’s significant,” said Perdue. “If you’re in the middle of it, it’s devastating. That’s why we are hopeful that the disaster bill that’s running through Congress right now will include some help for those farmers who lost everything.”

Perdue said he believes the United States is entering a fourth Industrial Revolution where food will become health. He says the next generation of farmers will be responsible for that.

“The potential for agriculture is just excellent,” Perdue said. “We will create foods that will make us healthier and reduce obesity.”

The secretary also rolled out an idea that Purdue President Mitch Daniels and the crowd seemed to be on board with during the conversation. Perdue said a mentorship program between older and younger farmers could be the fix to a lack of young people coming back to the farm.

“Groups of people creating little clubs maybe centered around Lafayette, Indiana,” Perdue explained of his idea. “A group of farmers that are in the latter years that may not have a relative that they want to hand the farm off to. They may just be growing their potential buyer for their farm.”

Duirng the talk, Daniels said the average age of a farmer is 58. He agreed with Perdue that a mentorship program was needed.

“Farming is a risky business, we know that,” said Perdue. “But again, you can’t expect young people to go into, for passion, because they love the lifestyle of farming if they can’t feed their family that way.”