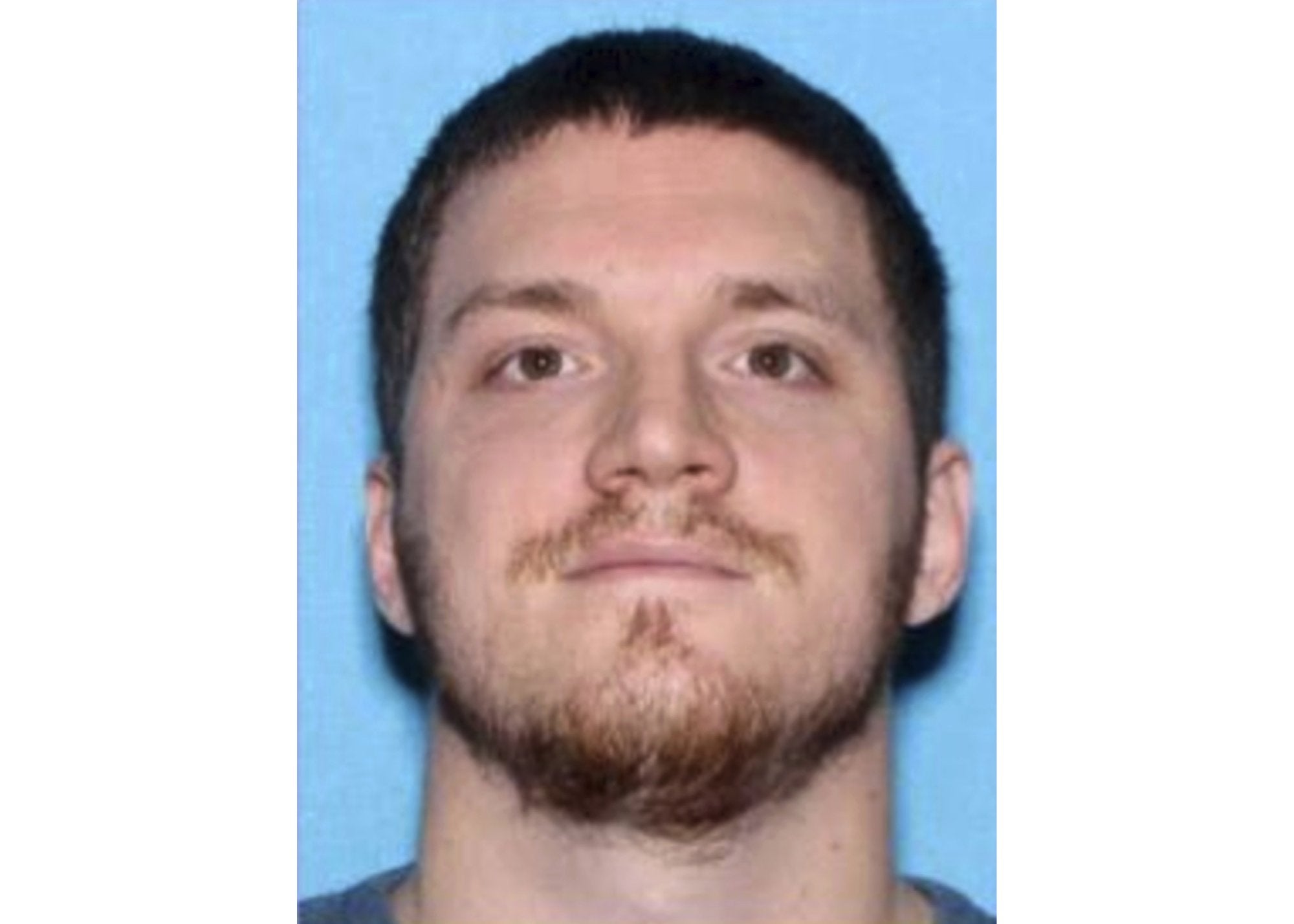 AUBURN, Ala. (AP) — A man opened fire on police responding to a call about a domestic disturbance in an Alabama mobile home park, killing one officer and wounding two others, authorities said Monday.

An intense manhunt led to his arrest hours later, not far from the Arrow Head Trailer Park, which is only a few miles from the campus of Auburn University, where students had been warned to be on alert. The Alabama Law Enforcement Agency described 29-year-old Grady Wayne Wilkes as armed and extremely dangerous, wearing camouflage body armor and a helmet.

The officers were met with gunfire when they responded late Sunday night to the disturbance call. The chief says there is no indication that the 911 call was fake. Police did say that no one else was harmed.

The Lee County coroner Bill Harris said one officer died in an emergency room. Two other officers were wounded and are expected to recover.

“This is probably the worst day of my time here,” Auburn Police Chief Paul Register said. “Words cannot express the loss for this family, our family and this community.”

A woman from Coffee County, located south of Auburn, asked a judge in November for a court order protecting her from abuse by Wilkes, records show.

Wilkes, who had an Enterprise address at the time, sexually assaulted the woman while she was incapacitated, and she feared he would harm her after learning she was pressing charges, the woman wrote in a court document. She is married to another man.

The judge refused a protection order following a hearing in January, ruling the woman didn’t have a “qualifying relationship” with Wilkes, whom she said she did not know before the alleged assault.

There is no record of sexual assault charges against Wilkes, who records show doesn’t have a criminal record in Alabama.