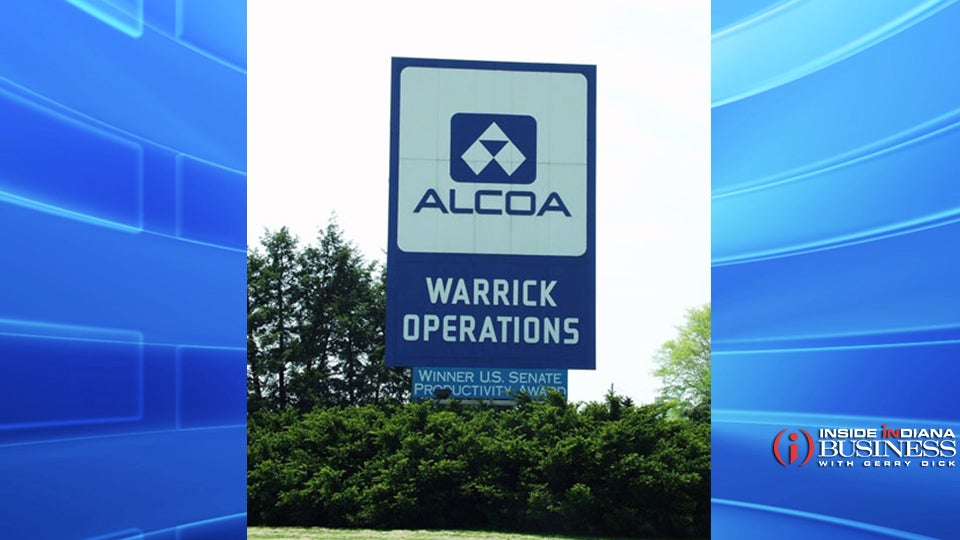 PITTSBURGH, PA (Inside INdiana Business) — Pennsylvania-based Alcoa Corp. (NYSE: AA) faces a lawsuit in the Southern District of Indiana from the United Steelworkers in protest of Alcoa terminating life insurance benefits for about 8,900 retirees. The retirees were informed by letter on December 4 that the company would eliminate life insurance coverage effective Dec. 31 of this year. According to the union, the corporation included a check for a fraction of the life insurance coverage face value along with a federal 1099 tax form, since the payment would be taxed.

“We negotiated these retiree life insurance benefits with the company, and they are a critical part of our collective bargaining agreements with Alcoa,” said USW International President Tom Conway. “The company agreed to provide these benefits. Abruptly cutting off this coverage is not only immoral, it’s unlawful.”

The suit was filed as a class action, with three Alcoa retirees joining the complaint as proposed class representatives. The Wenatchee Aluminum Trades Council, which is a coalition of unions representing workers at a Washington state Alcoa facility, is also listed as a plaintiff.

The union is also looking into other Alcoa announcements concerning the health care benefits of certain retirees effective in 2021.

Alcoa runs 9 facilities in the U.S, including Alcoa Warrick Operations in Newburgh, Ind.

Alcoa released a statement to Inside INdiana Business regarding the lawsuit:

” While any action that affects our retirees is difficult, this decision is in alignment with our strategy to improve Alcoa for the long term, including through balance sheet improvements. As a voluntary action, however, we are offering affected retirees cash payments that can be used for any purpose, including finding alternative insurance. If a retiree does not cash the check, that will not change the planned termination of coverage on December 31, 2019. We took similar action with other retirees in 2018.”