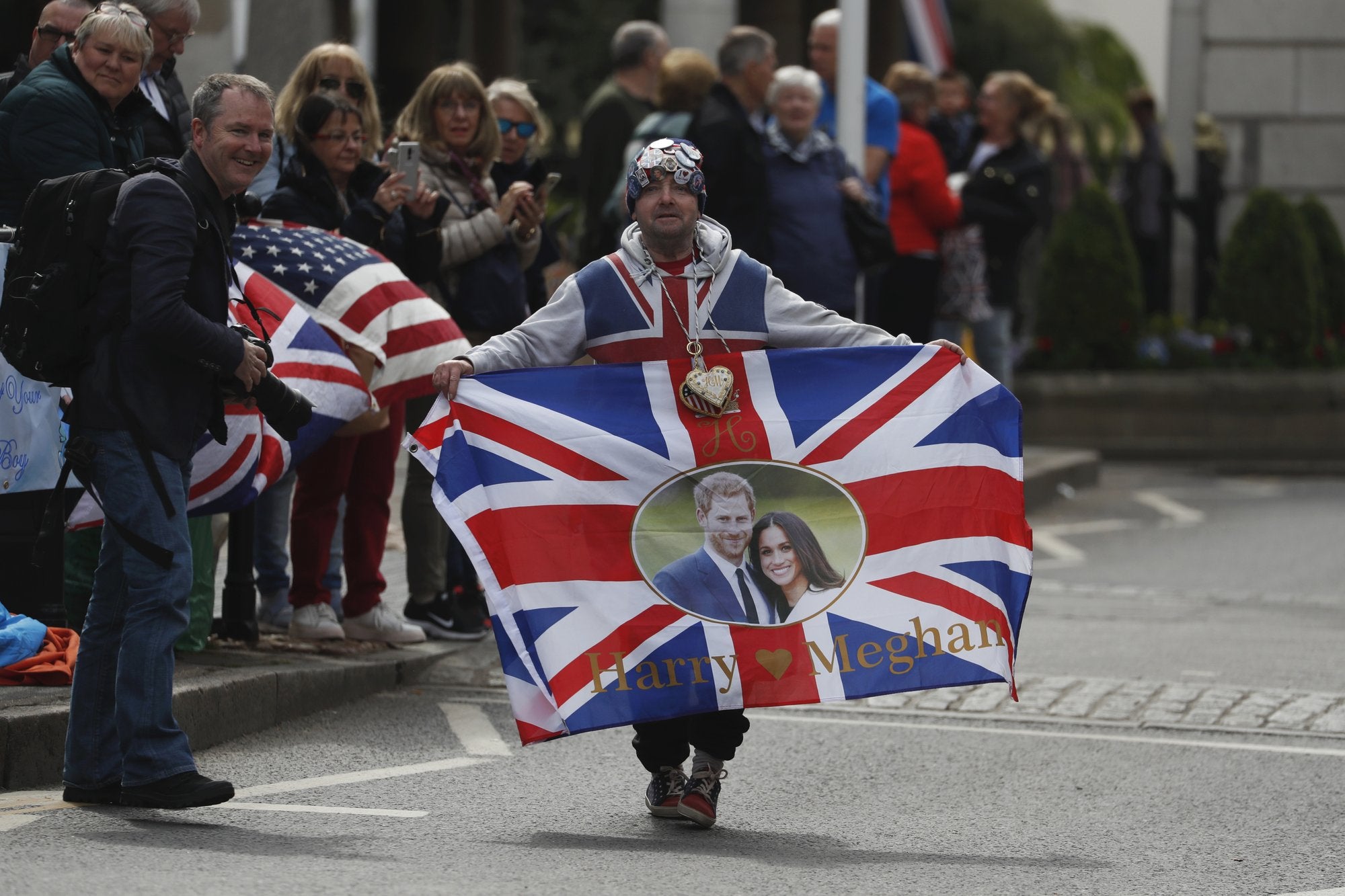 LONDON (AP) — Now that everyone knows Prince Harry and his wife Meghan have a baby boy, there is widespread speculation about what he will be called.

Royals have a way of taking their time about naming babies and the couple is known to want to do things at their own pace, so it may be a few days before the couple reveals the name for their first child.

Choosing Spencer as a first or middle name is seen as a way for Harry to honor Diana, who died in a Paris car crash in 1997 when he was only 12. He spoke before he married Meghan last year about his desire to pay tribute to her memory during the ceremony.

Others believe Meghan, the Duchess of Sussex, will choose a name that reflects her American heritage.

The infant, known only as Baby Sussex for the moment, was born early Monday morning. The royal couple has not said if he was born at home or at a hospital.

Harry said when he announced the birth Monday that he and Meghan are “thinking” about names and hinted that an announcement might be made on Wednesday on shortly thereafter. The couple is also expected to pose with their newborn or release a photo on their Instagram account.

The couple is also expected to name godparents to the child at a future date. 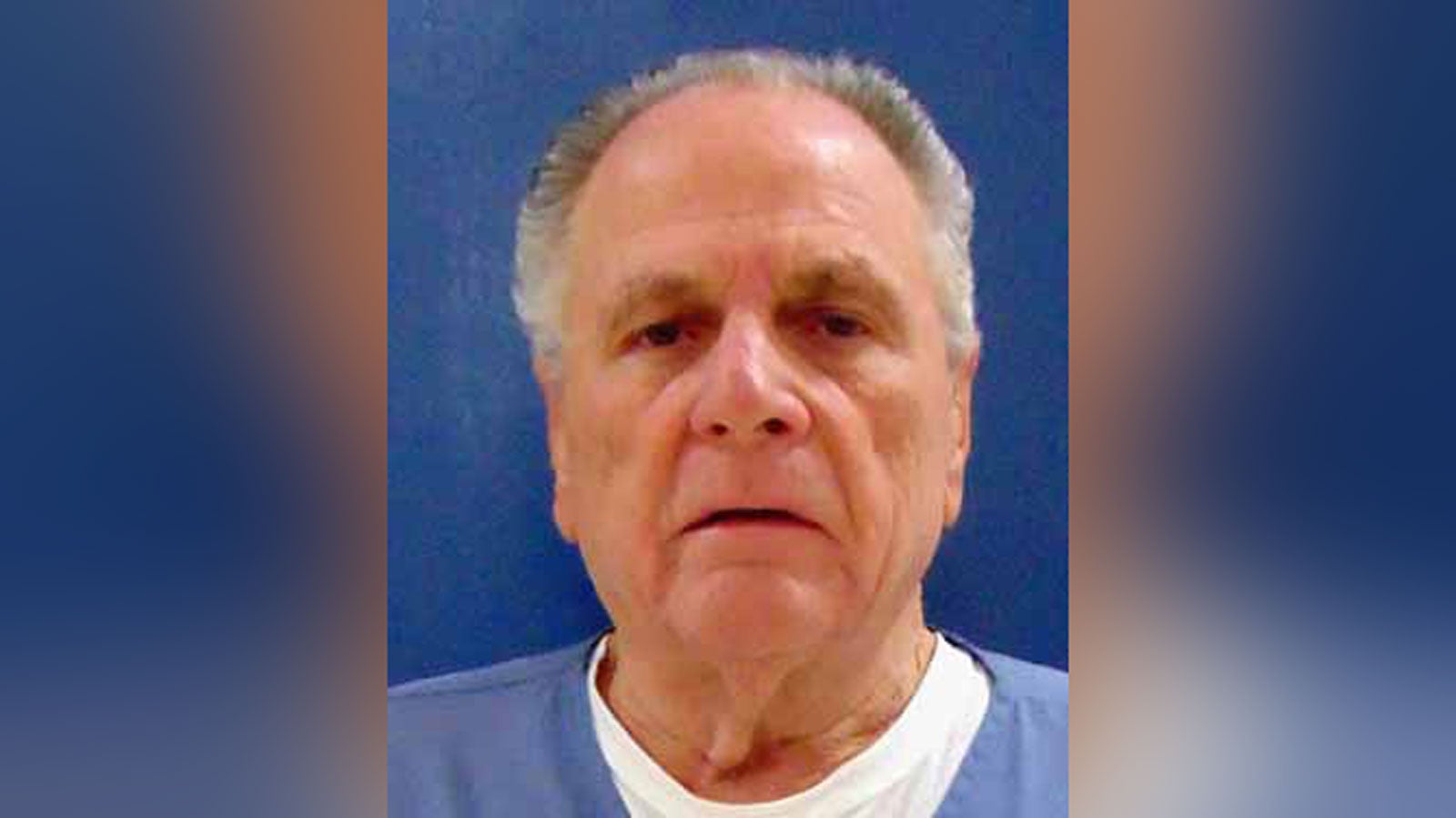