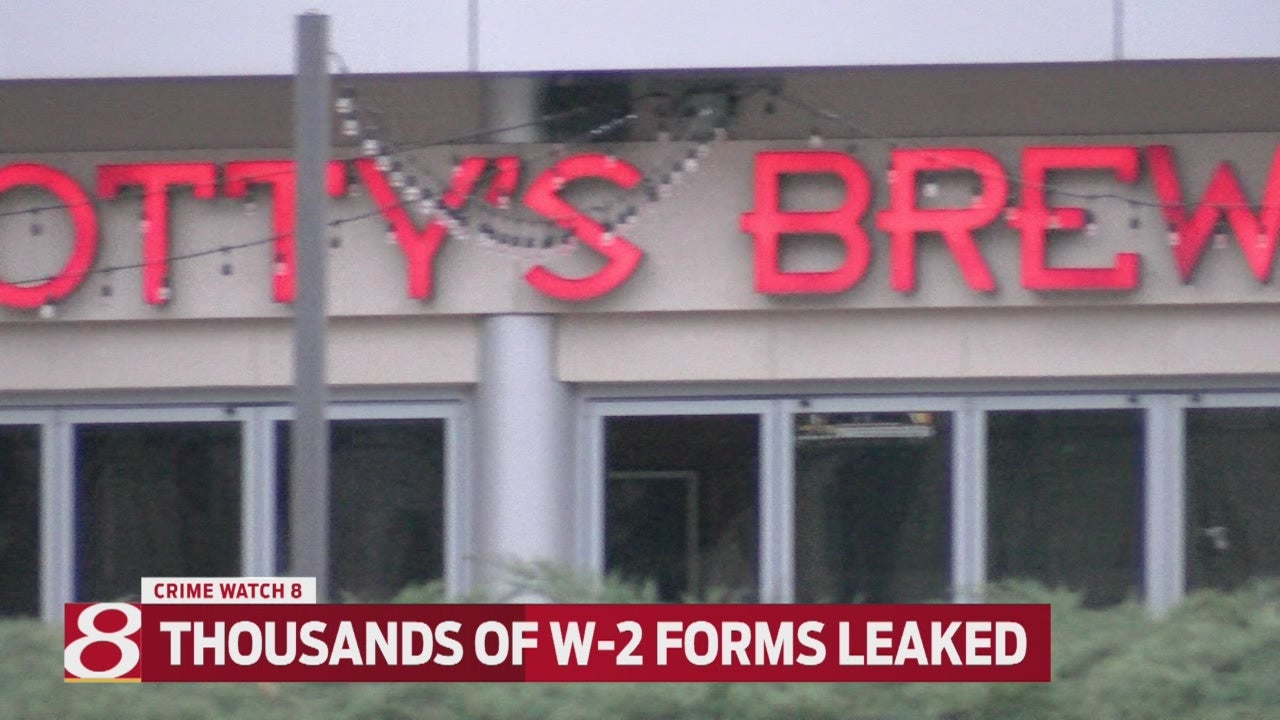 INDIANAPOLIS (WISH) — A scammer has received all 4,000 Scotty’s Brewhouse employee’s 2016 W-2 forms after posing as the CEO through email.

Director of Human Resources Christopher Martin said that his payroll account’s manager received an email from someone who claimed to be Scott Wise, the company’s CEO. The person then requested all 4,000 employee’s 2016 W-2 forms in a PDF format.

After discovering that Wise did not send the email, Martin contacted the Internal Revenue Service about the breach. Reports have also been filed with the Federal Bureau of Investigation and Indiana State Police.

Martin plans on contacting all employees affected about what they can do to protect themselves from unauthorized use of their personal information.

No suspect information has been released at this time.

“Unfortunately, Scotty’s was the target of and fell victim to scammers, as so many other companies have. Scotty’s employees and customers are of tremendous importance to the company and Scotty’s regrets any inconvenience to its employees that may result from this scamming incident.  Scotty’s will continue to work with federal and local law enforcement, the Internal Revenue Service and credit bureaus to bring the responsible party or parties to justice.”