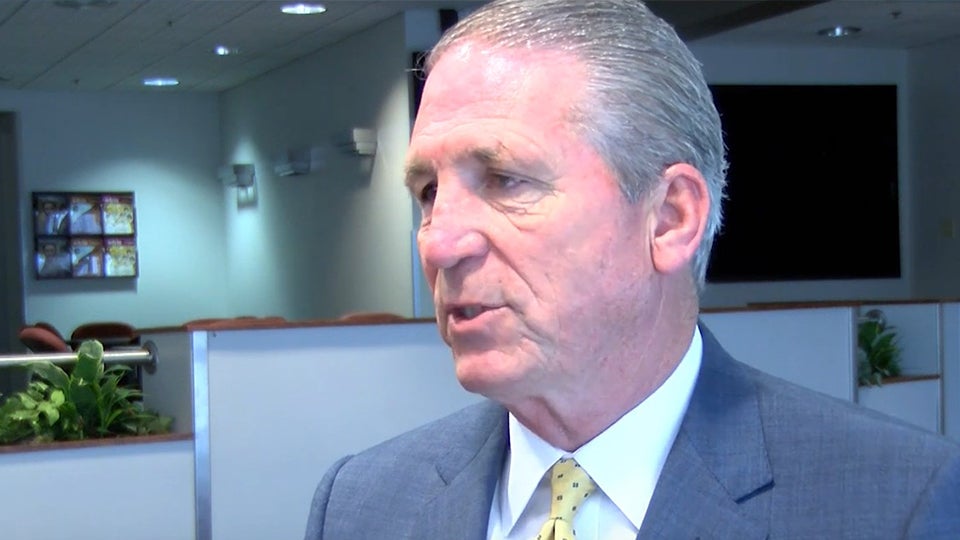 INDIANAPOLIS (Inside INdiana Business) — Members of the NBA All-Star 2021 Host Committee board will Tuesday join city and state officials for a major announcement. The board will provide details on a million-dollar statewide legacy initiative.

Indianapolis is set to host the 70th NBA All-Star Game at Bankers Life Fieldhouse in February 2021. The NBA announced Indy would serve as the host city in December 2017.

Tuesday’s announcement will include remarks from Pacers Sports & Entertainment Chief Operating Officer Rick Fuson, who is the founding chairman of the All-Star Board of Directors, as well as Indiana Fever Vice President of Basketball Operations Tamika Catchings, who is co-chair of the host committee board.

Governor Eric Holcomb and Indianapolis Mayor Joe Hogsett will also be on hand for the event. The announcement will take place at the basketball court at the Governor’s Residence in Indy.

Inside INdiana Business will be on hand for the announcement and will have more details as they become available.