It’s been almost six years since a rare kidney disorder threatened to take that smile away when she was only a kindergartner. Her mother, Paula, started noticing symptoms when she was 4 years old.

“I remember I was really sleepy [and] had to miss a lot of school,” Lydia said. The family made a couple trips to the hospital, but doctors had no answers.

“My mom kept on taking me to the doctor, and the doctor said, ‘No, she’s fine; nothing’s going on,” Lydia said. Meanwhile, Paula couldn’t let go of the idea that something wasn’t right.

“I knew different,” Paula said. “Her energy level was dropping, her weight was dropping and that’s not normal for a 4 or 5-year-old. That made me nervous.”

After seeing a specialist, Paula found out she was right to be nervous. Lydia was diagnosed with nephronophthisis, a rare kidney disorder.

“2017 and 2018 was very scary,” Paula said. “That’s when things progressed, and every day it was worse. Vomiting and diarrhea every day.”

In 2018, one of Lydia’s kidneys failed, but with support from their community and the Children’s Organ Transplant Association, the family had hope.

Then one day, they got the call: Lydia had a donor.

A rush of emotions came over her family.

“I just started jumping up and down, and I was crying because I was sad and I was happy,” Paula said. Fear of the unknown came right after the joy that came with the good news.

“I was happy [and] scared,” Lydia said. “Just knowing it could happen again in a while kind of scared me.”

Despite being afraid of what the future might bring, they were just happy to make it this far and now they have a chance for a fresh start.

“I feel really proud of myself,” Lydia said. “I’ve definitely gotten through some grit.”

“It’s been amazing,” Paula said. “I had so many concerns about what her quality of life would be and now I know it’s going to be amazing.”

She got to go back to doing the things she’s always loved, like dancing, and she’s getting to do some new things, too, like a surprise trip to Paris organized by Make-A-Wish Ohio, Kentucky and Indiana.

Now that she’s got her smile back, Lydia wants to help put smiles on some other kids’ faces by raising awareness and sending them words of light when they get to those dark places.

“Just believing in yourself and doing something that’s hard for you and knowing it’s going to be OK,” Lydia said.

Lydia is currently taking nine medications; to put expenses in perspective, one of the medications costs $480 per month. That’s just an idea of how expensive going through something like this is for her and thousands across the country who face kidney diseases.

Instead of just worrying about their own challenges, Lydia and her family hope to raise awareness for others who have to battle and spread hope to people who may be waiting on a donor to save their loved one’s life.

“It’s an opportunity for us to give back because so many people stepped up for us and came out as a community,” Paula said.

Lydia hopes to keep inspiring others to be upbeat even in down times.

“Lydia taught us how to be strong,” Paula said. “She’s a fighter and we all survived together.”

Lydia is hosting a fundraiser March 21 at HotBox Pizza, 12510 E. 116th St., in Fishers. You can participate with “Team Lydia.” Just mention her name when you place an order, and 20% of the money they make from open to close that day will go toward helping her and others raise awareness for kidney disease. 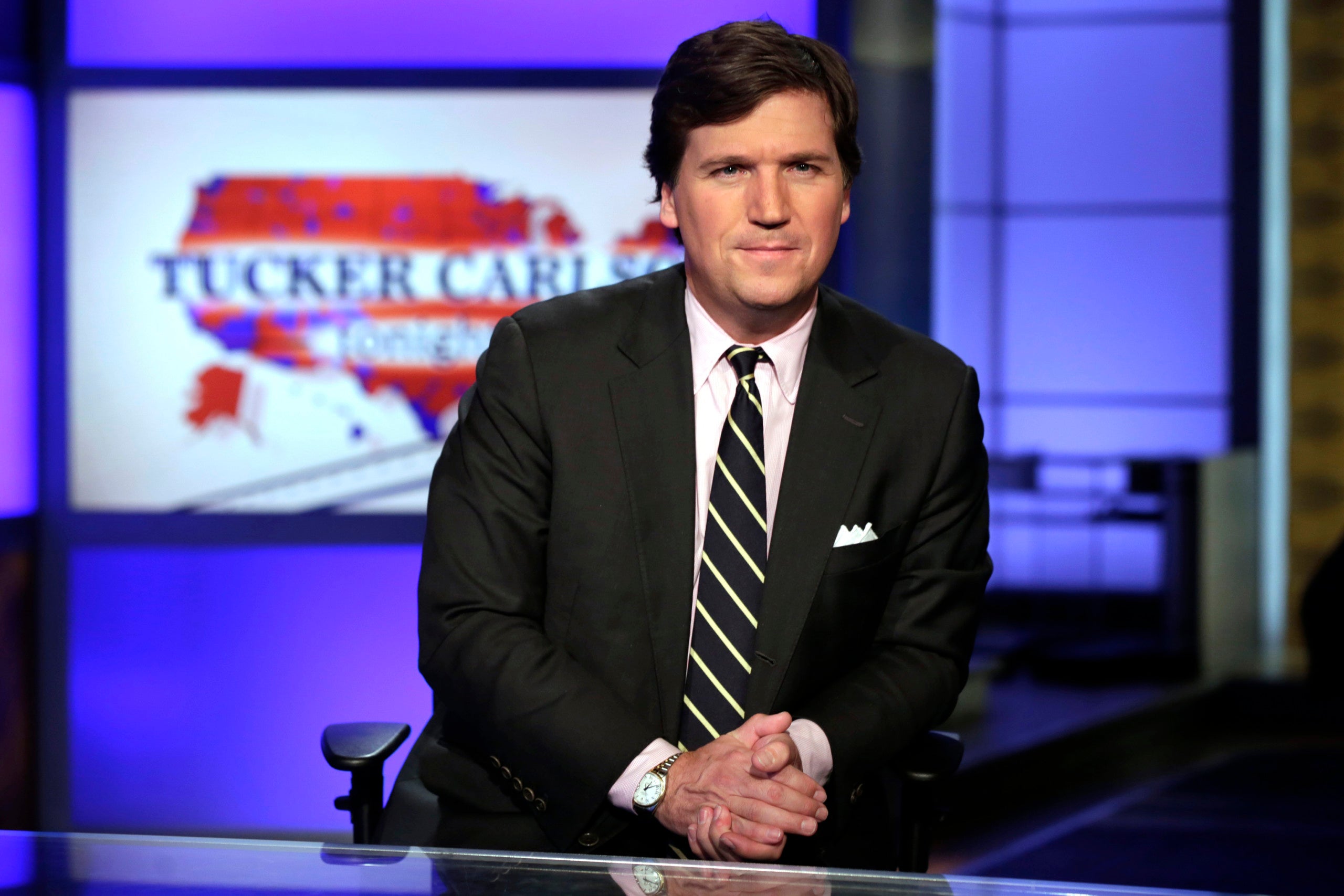