The latest “God’s Not Dead: We the People” movie hits theaters on Monday, October 4. Today WISH-TV Entertainment Insider chatted with two of the film’s stars, Antonio Sabato Jr. and David A.R. White about their roles in the film, what people can expect from it and more!

Most remember Reverend Dave from the previous God’s Not Dead films (played by David A.R. White). In this film, Rev. Dave is called to defend a group of Christian homeschooling families. He finds himself taken aback by the interference of the government, and believing that their right to educate their own children is a freedom worth fighting for.
Reverend Dave is called to Washington DC to testify in a landmark congressional hearing that will determine the future of religious freedom in our country for years to come.
The inspirational drama prompts audiences to ask the compelling question: If your individual liberties are threatened … What Would You Do? “God’s Not Dead: We the People” is the next chapter in the popular franchise that started with God’s Not Dead in 2014. That film became one of the most profitable faith films with a $1.5MM budget and grossed over $65MM at the box office. 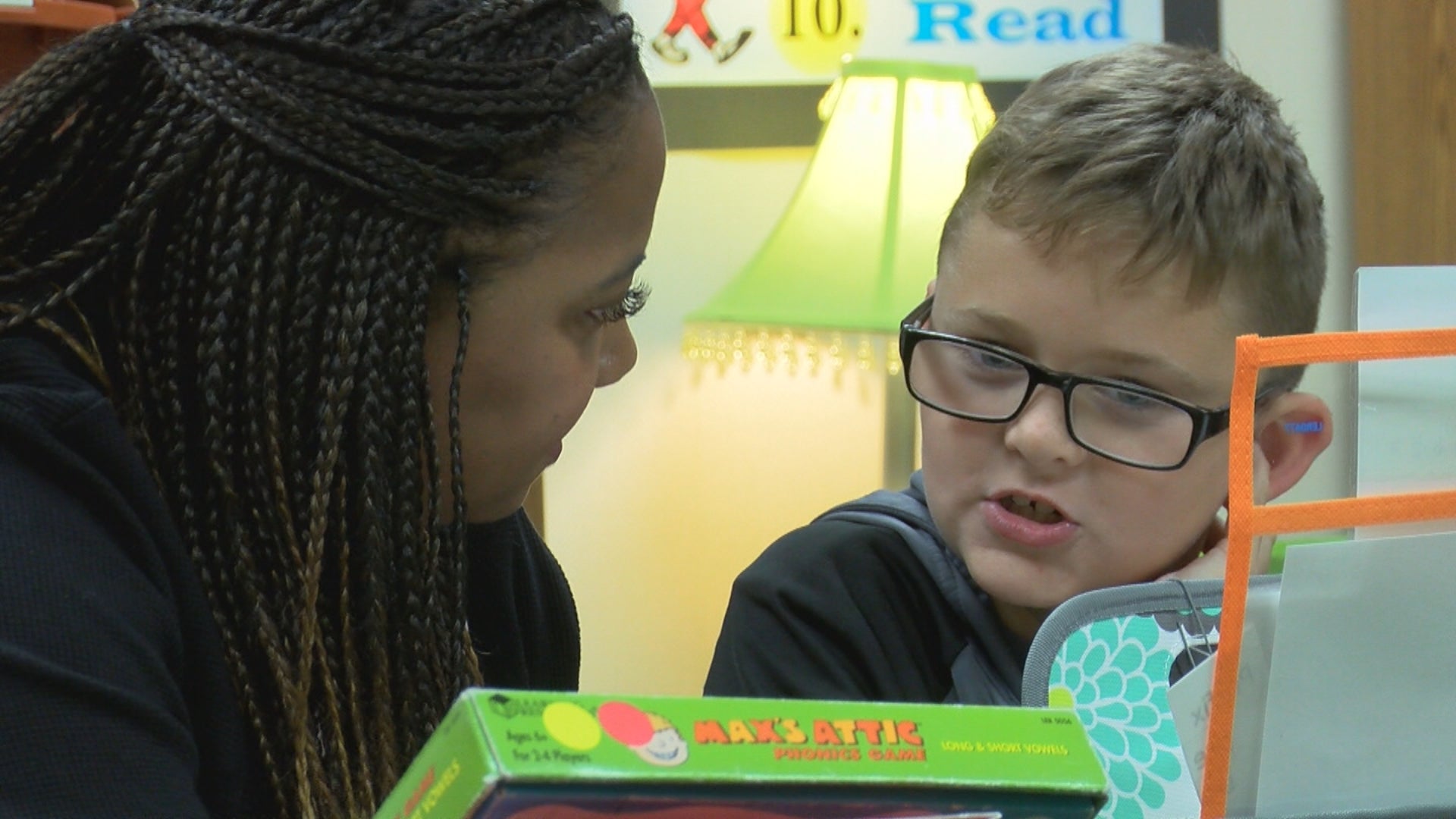 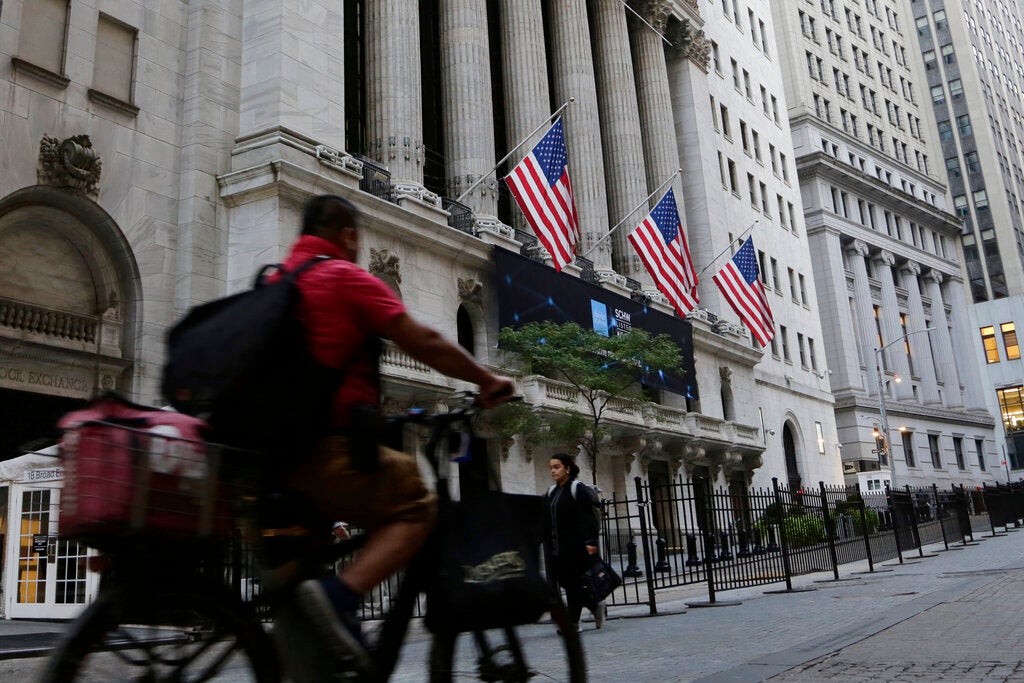 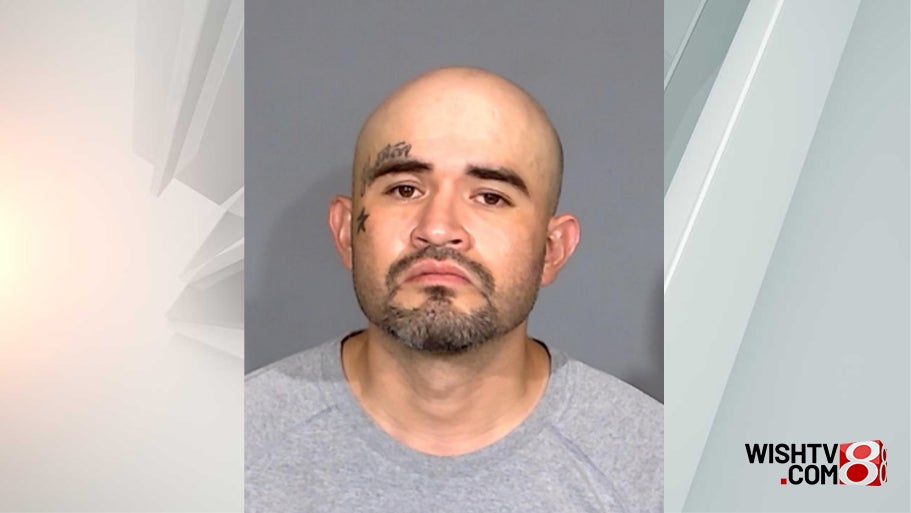