As a result, diners will find specials at restaurants during an upcoming special event.

The effort has grown at a rapid pace over the past several months. The group has reached more than 33,000 members.

Founder Carmen “Punkin” Davenport, who was born and raised in Indianapolis, says she started the group because she realized she was out of touch with a number of businesses owned by people of color in her own city.

With the momentum of the group’s growth, Davenport decided the group would host an event called Black Dolla Dining Days; Black restaurants in Indianapolis will run specials in an effort to promote and introduce, or reintroduce customers to their places.

Davenport believes it’s a good way to highlight hidden gems such as the family-owned Open Kitchen Restaurant on the city’s east side. Dexter and Toni Smith have had the takeout shop open for nearly six months but are still trying to get the word out in their neighborhood and throughout Indianapolis. 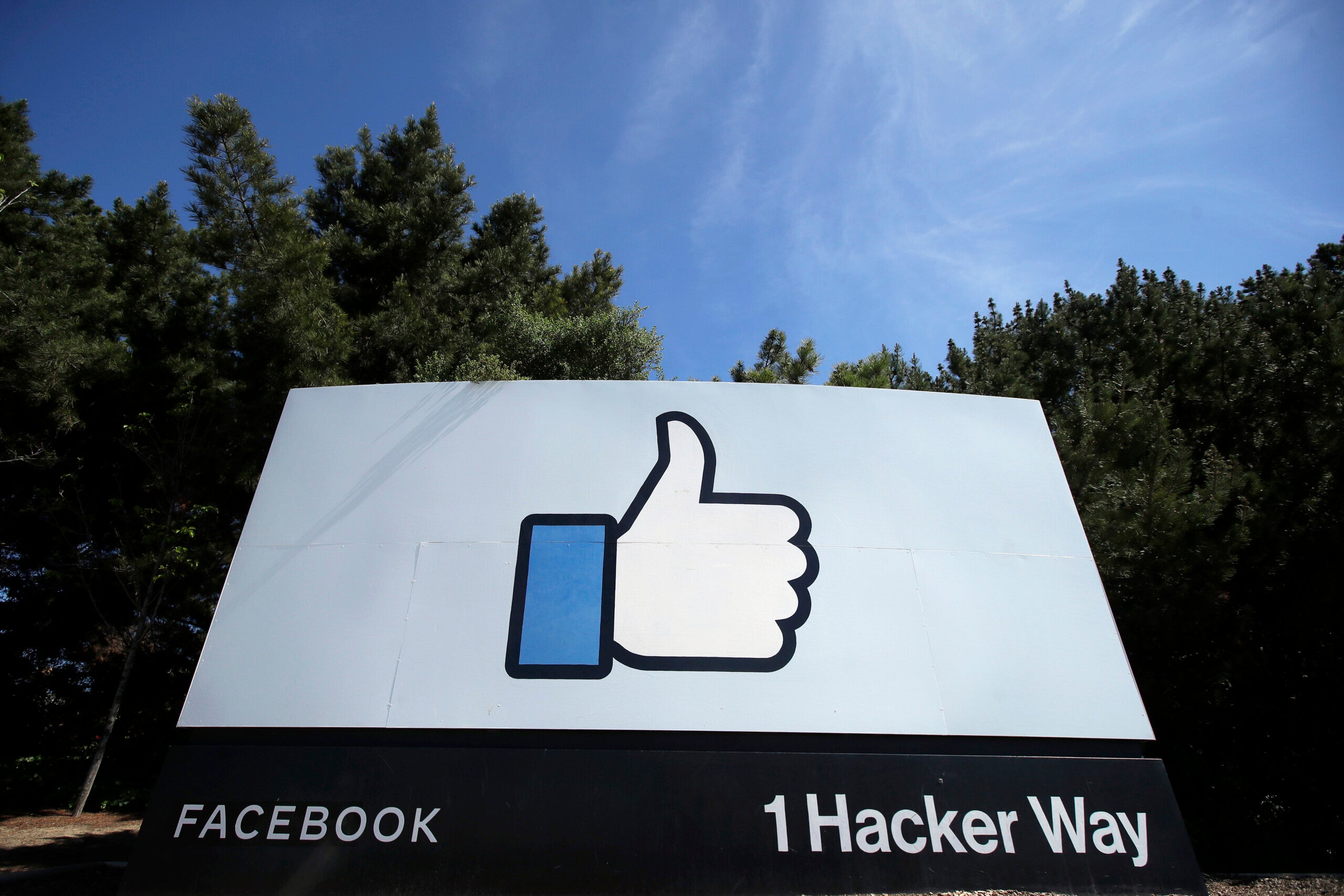 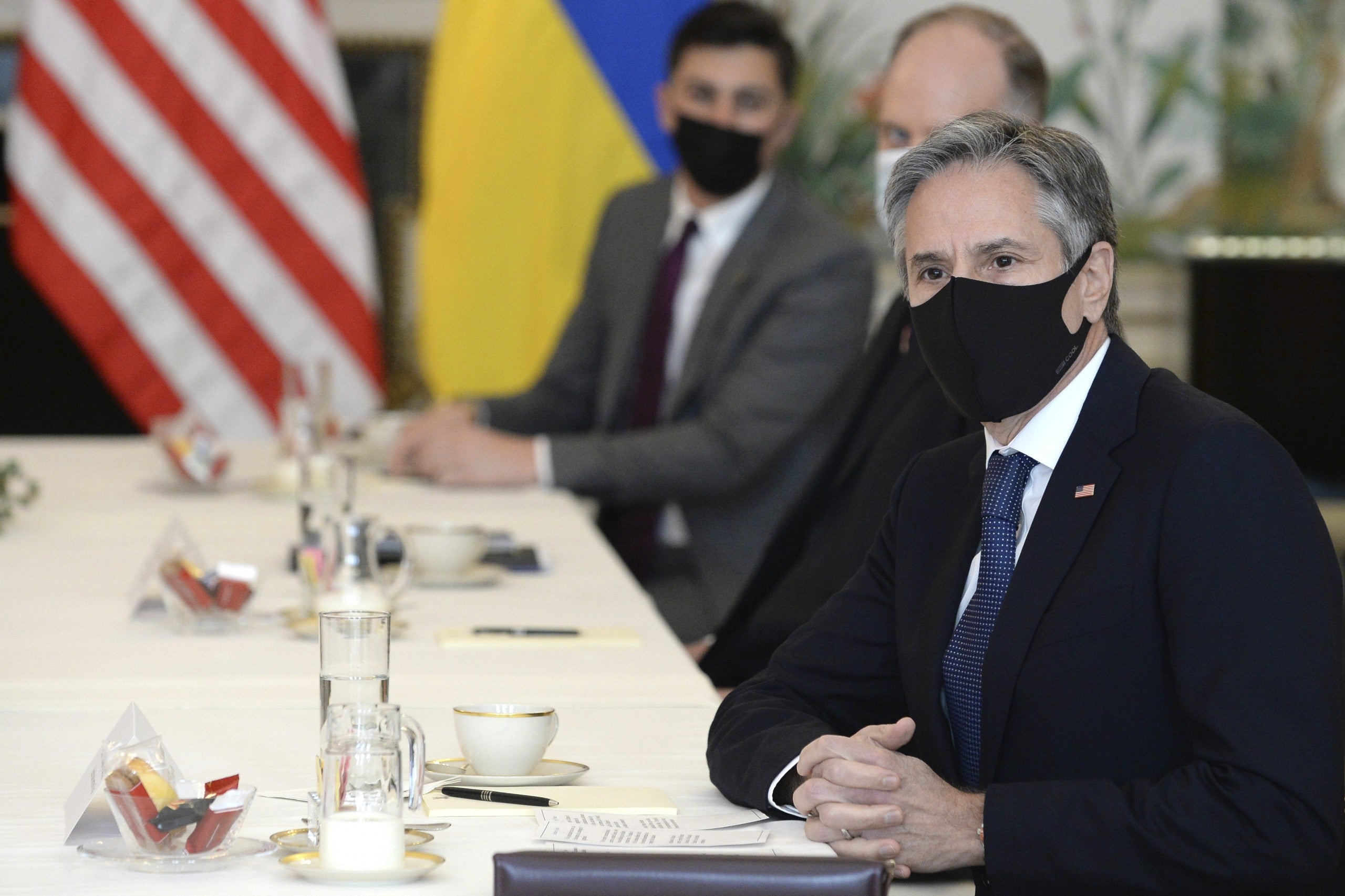 NATO, US vow support for Ukraine, warn Russia on troops 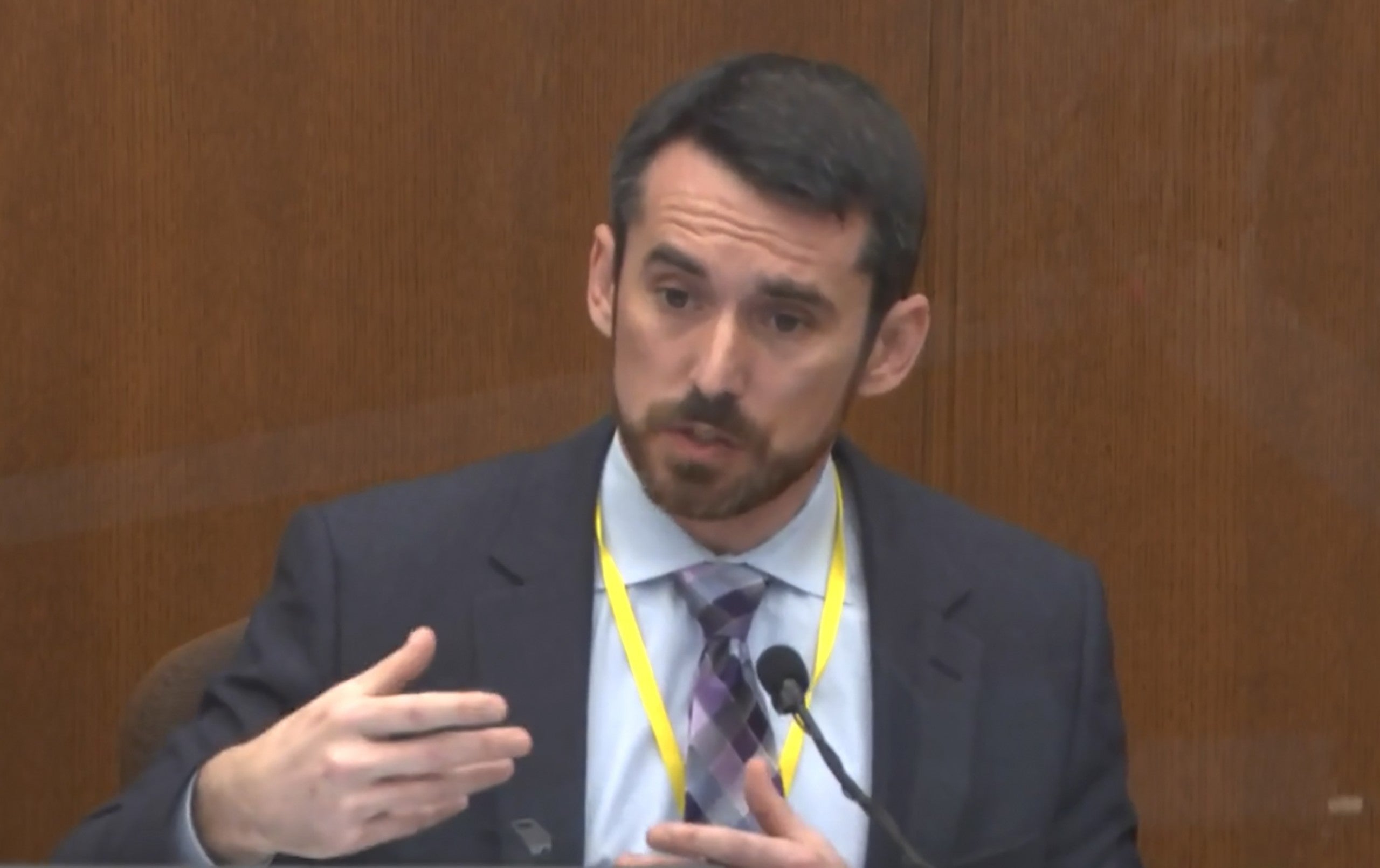