INDIANAPOLIS (WISH) — Eric and Meggan Page have brought the sport that combines football and bowling to the city of Indianapolis. They uprooted their lives in Michigan to bring the experience of ‘fowling’ back to its birthplace. The idea was actually conceived at an Indianapolis 500 tailgate.

“Almost 20 years ago, this was started kind of by mistake,” Eric said. “It’s super popular in Detroit, Grand Rapids, Cincinnati and now it’s back where it all started.”

The founder, Chris Hutt, accidentally invented the game with his friends when someone knocked down his bowling pins with a football. The game became a hybrid of football, bowling and horseshoes. The object of the game is to go throw for throw with your opponent and knock down their pins with your football before they can knock yours down.

“You can play one-on-one, five-on-five and you can have a birthday party or team outings,” Meggan said. “Everybody has a good time.”

The first Fowling Warehouse opened its doors in Hamtramck, Michigan, in December 2014. Indianapolis, the latest addition, makes five locations around the country. The Page family they have felt more than welcome since they arrived and opened the location in August.

“Hoosier hospitality, that’s all I gotta say,” Meggan said. “Everyone has been amazing. Our kids love it, we love it, it’s taken a village to make this come true and we’re here and so happy for it.”

You can reserve a game at Fowling Warehouse Indianapolis and learn more about the sport. 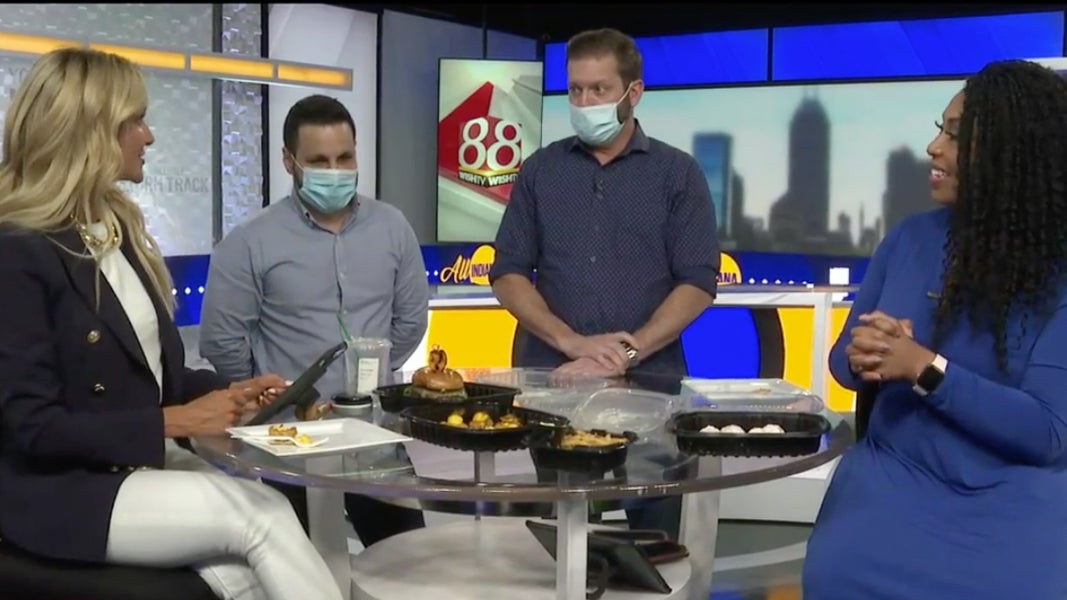