INDIANAPOLIS (WISH) — The Indianapolis LGBT Film Festival is now underway as a virtual event and it is helping a good cause. This is the 20th Anniversary of the film festival and all of the proceeds will go to the Indiana Youth Group.

“We are completely online, so that is very different for us,” said Mike Barclay, the Indy LGBT Film Festival film selection co-chair. “We are usually in person, running two theaters for three days. This year it is all online. So it is actually at the ability of the people who are watching to decide how they want to interact with the videos, what they want to watch, and how they want to watch them.”

The film festival runs through Monday and people can see all 67 films with a $25 all-access pass.

“There are 67 films screening this season. Most of them are shorts. There are a few features. So the all-access pass gets you into everything. You can watch anything you want, you can watch multiple times,” said Barclay.

All of the proceeds from this year’s festival go to the Indiana Youth Group.

“Indiana Youth Group provides services to young, gay, lesbian, trans, bi, and non-binary individuals here in Indiana. They are providing resources and outlets for young gay people in central Indiana when they maybe don’t have those resources at their school or neighborhood, now they can go be amongst their peers and feel free to be themselves,” said Barclay.

The Indy LGBT Film Festival runs through Monday, November 23. More information and the all-access pass can be found here on the festival website. 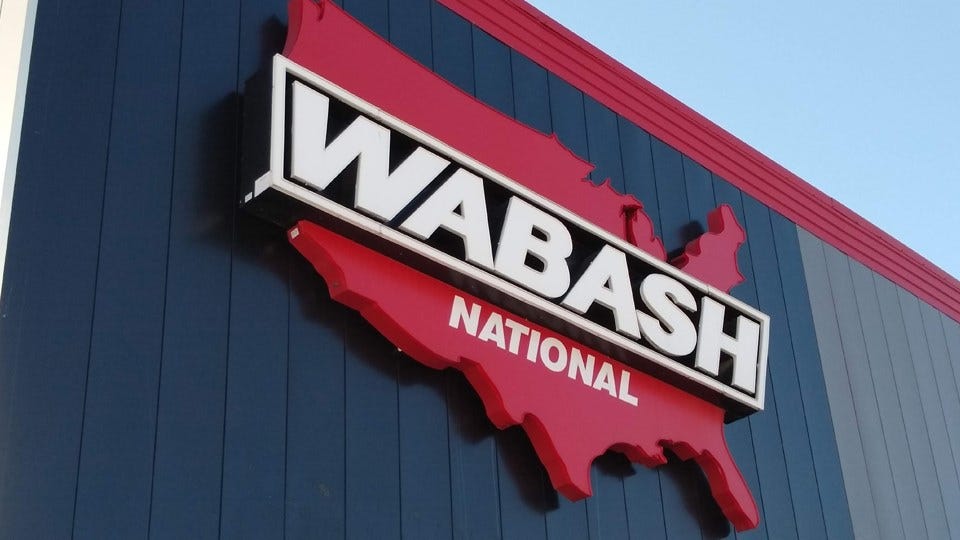