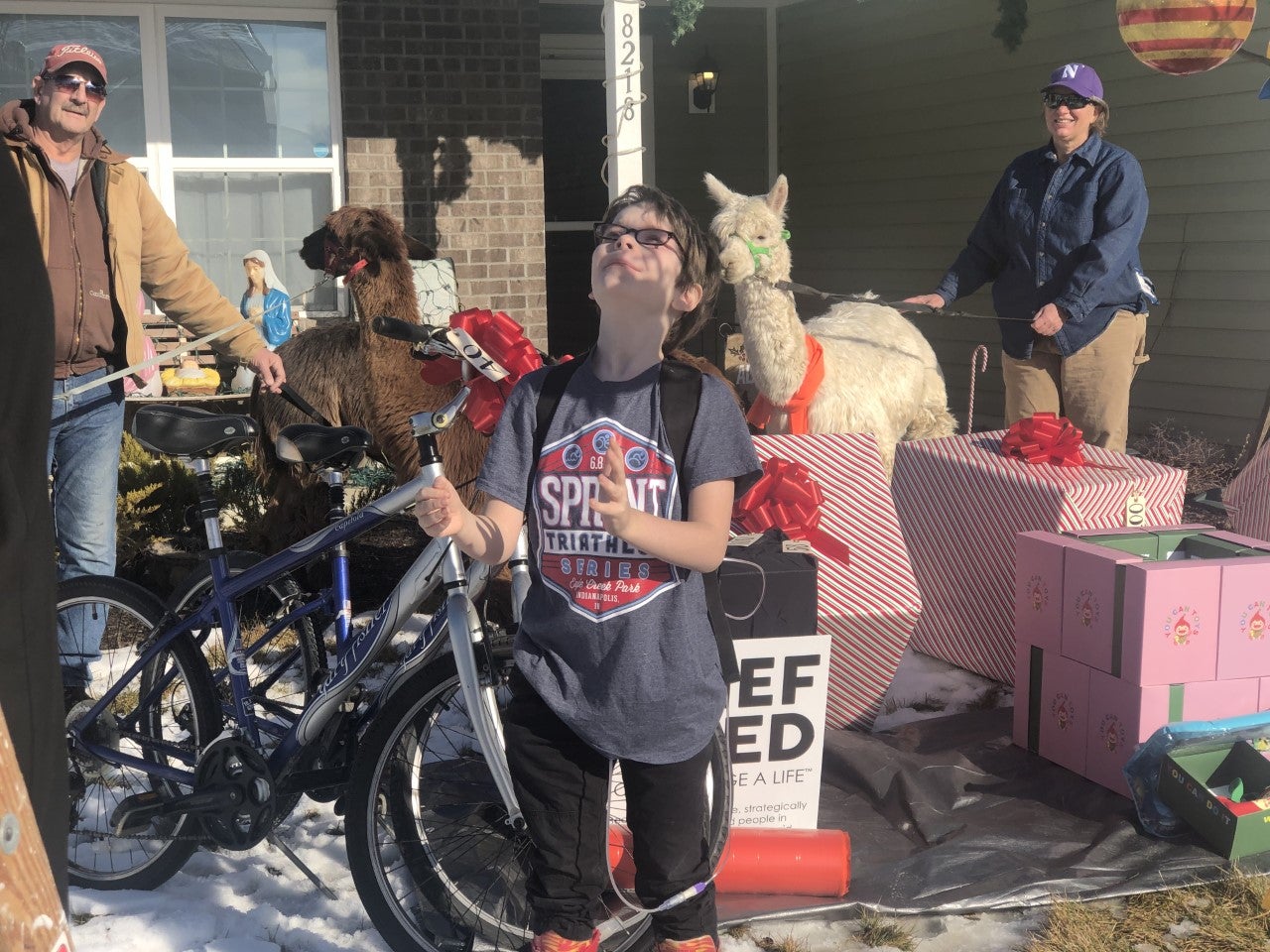 INDIANAPOLIS (WISH) — A 9-year-old boy battling a rare genetic disorder just got everything he wanted for Christmas, but it wasn’t for him: His big wish was to help others.

“An anonymous donor gave $25,000 in your name,” World Vision spokesperson Amy Claire Patterson said. World Vision is a Christian humanitarian organization that partners with children, families, and their communities to reach their full potential by tackling the causes of poverty and injustice.

At first, Joey couldn’t even describe the feeling after receiving such a large donation.

It was a great moment for a young man who battles every day. Joey suffers from a rare genetic disorder called Mitochondrial Disorder. It’s a neuromuscular disease.

“[That’s] a fancy way of saying it affects everything,” Joey’s mother, Kelly Johnson, said. “[The] biggest thing is fatigue. I mean imagine if you had mono or something and that’s how you felt all the time.”

Even though there’s no cure, Joey chooses to spend his time thinking of how he can make someone else’s days better. His Christmas wish list is made up of things that he wanted to give other kids, struggling with poverty, across the world.

“A lot of people could be a lot happier and have a better time in their life, have something to play with, and have a nice place to sleep,” Joey said.

“It really started to hit home that kids his age around the world with the same struggles he has don’t have anything or need a little help,” Kelly said.

That’s when the people at World Vision and an anonymous donor stepped in to help.

With the money, they bought everything on Joey’s list including 100 wheelchairs, 40 bicycles, 158 relief beds and 626 soccer balls.

“They will get actual things to play with, and I’m thinking they’ll really like that,” Joey said.

However, there was one number that spoke louder than the others: 14. That’s how many alpacas were purchased. The South American animal may seem like a random add-on to the list, but it was no accident.

“Every single gift, he had he had a reason,” Patterson said.

“I mean he’s got his own issues to deal with and to be thinking of others at a time like that is really incredible,” Lovely said. “It’s a real honor. We are so pleased to take part in this.”

Adults have been led and inspired by a 9-year-old who wants more for others than he does for himself.

“You know when there’s hard times in life, you don’t have to let it get you down,” Kelly said. You can choose to make it better [and] think of things you can do and not what you can’t do.”

Kelly describes the moment her son’s dream came true as overwhelming: “If a heart could explode from happiness and being proud, mine would’ve,” she said.

Now that Joey knows what’s possible when it comes to giving, he wants to give even more. Next he plans to get every gift on the World Vision gift catalog. Find out more about the organization and their work in different communities around the world here. 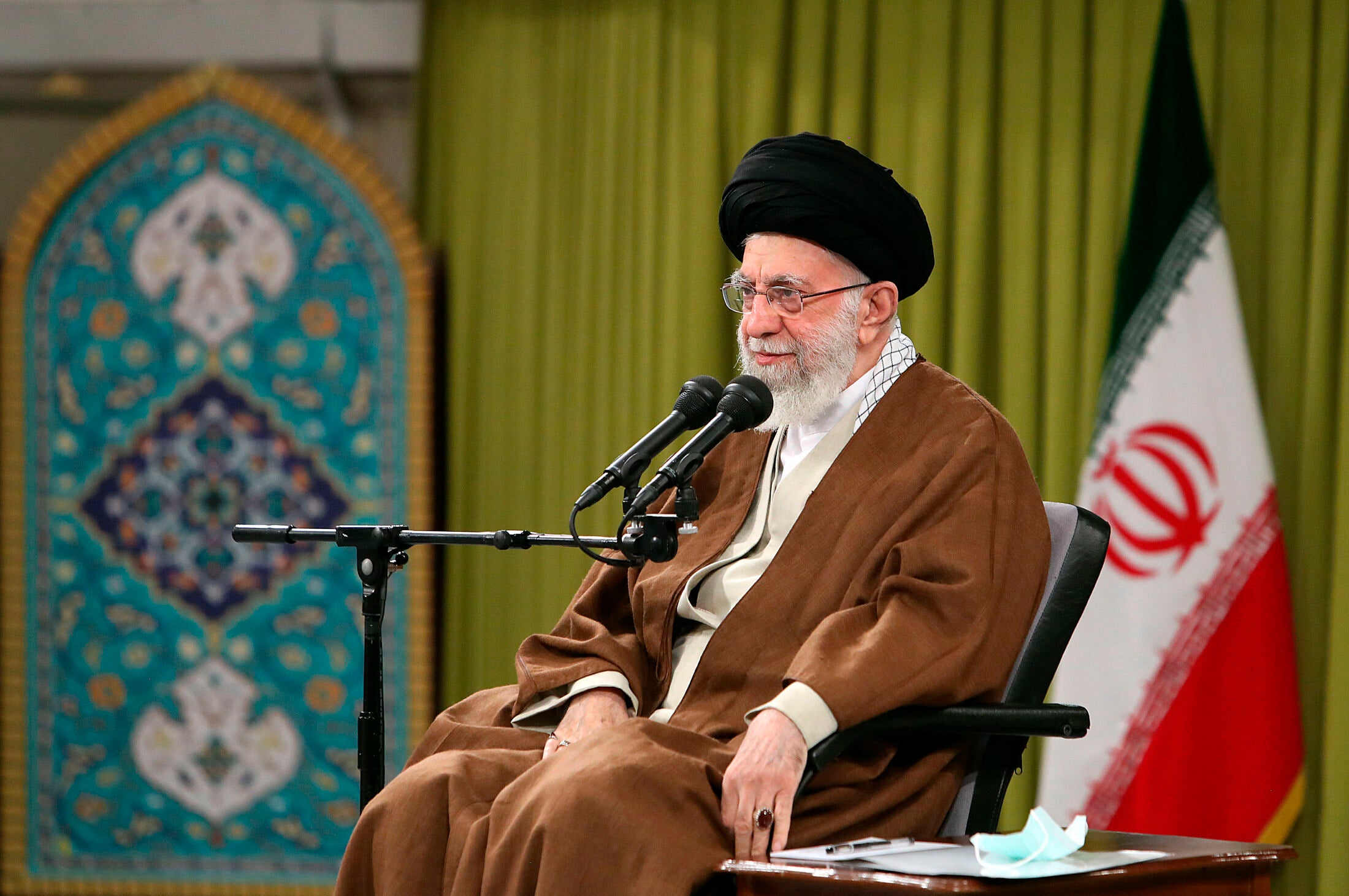 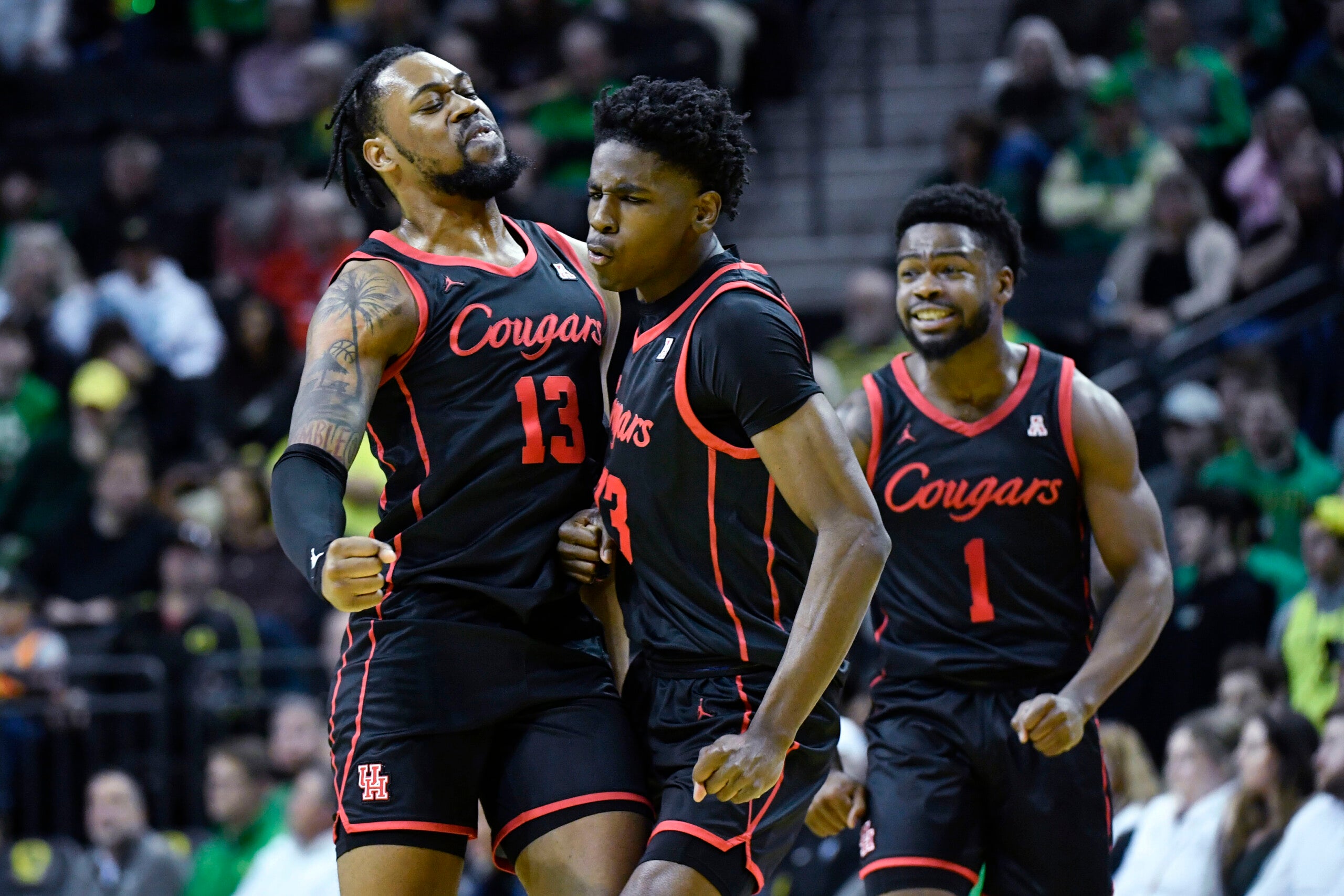 Houston reaches No. 1 in AP poll for first time since 1983 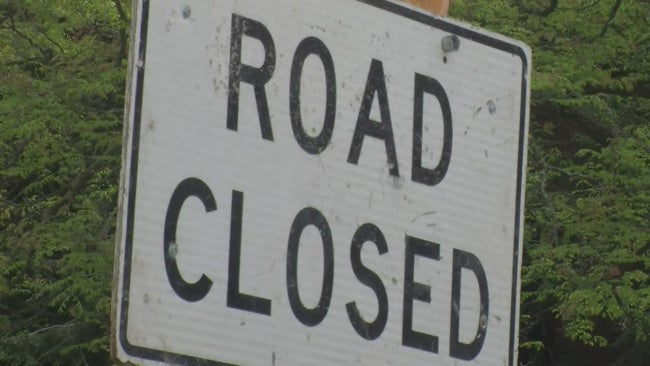 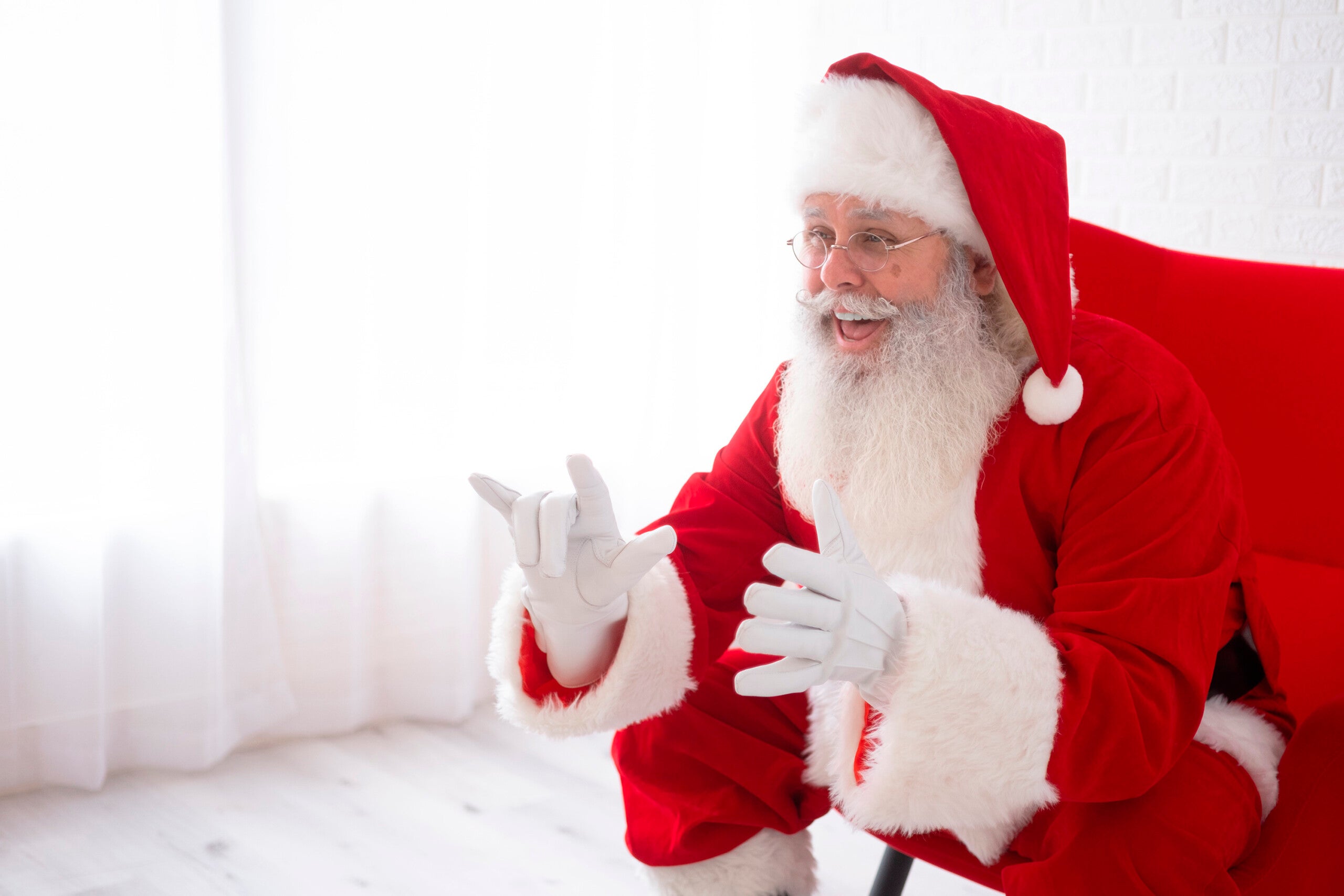 Santa’s back in town with inflation, inclusion on his mind