INDIANAPOLIS (WISH) — On the latest edition of “All INdiana Politics,” the fight over drawing Indiana’s new election districts is about to hit full swing.

The U.S. Census Bureau now says it will have redisctricting data for Indiana and other states on Thursday. It’s more than five months late; part of the census problems have to do with the COVID-19 pandemic.

Indiana’s population is just under 6.8 million. We’ve known that since April.

What we’ll learn this week is a breakdown by race, ethnicity and location. It’s the information state lawmakers will use to redraw Indiana’s nine Congressional, 100 state House and 50 state Senate districts.

Republican state lawmakers want to hear your thoughts while they are on a tour of the state. That’s all on this week’s “All INdiana Politics,” 9:30 a.m. Sundays, only on WISH-TV. 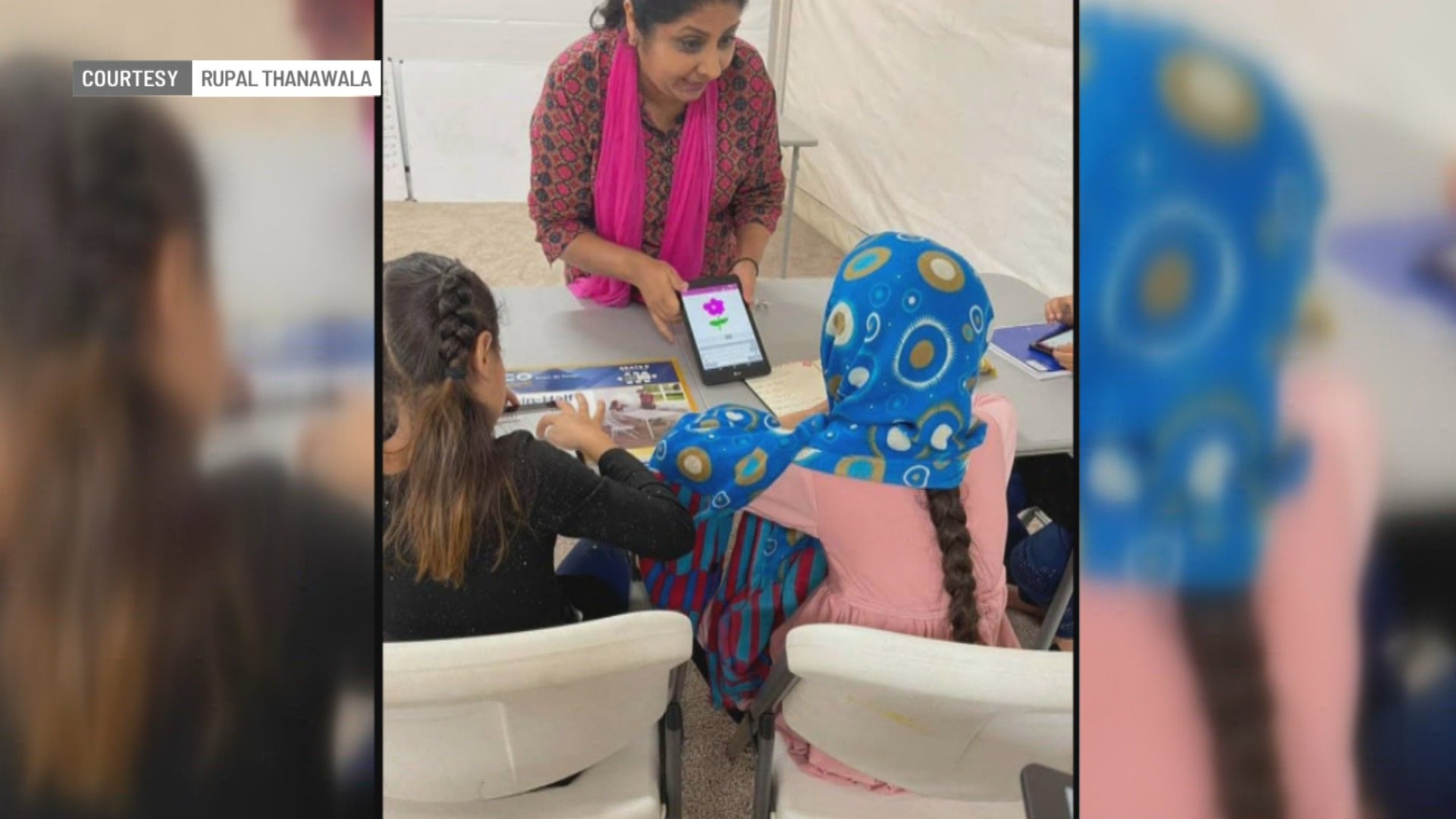