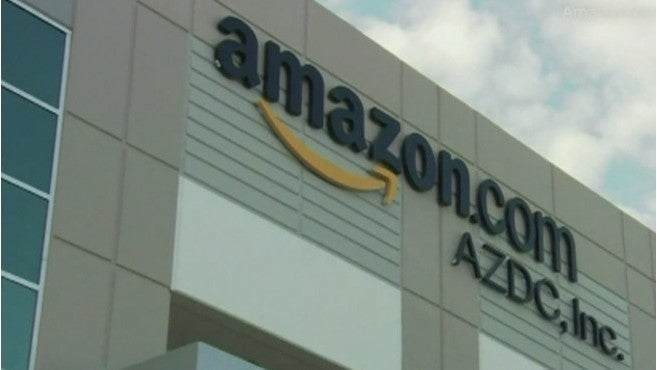 NEW YORK CITY (KXAN/WISH) — New York City and Northern Virginia are set to be the new homes for Amazon’s two new headquarters, according to the Wall Street Journal.

The Wall Street Journal cited “people familiar with the matter” in its Monday evening report. Those individuals indicated to the Journal that the formal announcement could come as early as Tuesday and “other cities may also receive major sites.” The WSJ said Amazon’s new headquarters will be split between NYC’s Long Island City, and Arlington County’s Crystal City neighborhoods.

It’s a tough blow for the city of Indianapolis, which submitted a proposal and made it into the top 20. Indianapolis Mayor Joe Hogsett, Fishers Mayor Scott Fadness, along with several Indy commerce officials put the proposal package together fall of 2017.

In January of 2018, Amazon announced a list of 20 finalists that included Indianapolis. Amazon stated it received 238 entries and found the top 20 the best for business. Mayor Hogsett told WISH-TV at the time that regardless of the final outcome of HQ2, making the top 20 list was a win for Indy. Other national businesses had their eyes on Amazon’s top 20 list and were reportedly considering those cities for their own developments.

Amazon executives were rumored to have visited all 20 cities, but city officials couldn’t comment on when the Amazon employees had visited the Circle City.

Rumors began to swirl on several business news outlets, speculating on which cities would be best for HQ2. Indianapolis emerged as a sort of dark horse, being recognized by American Legislative Exchange Council, MagnifyMoney, Brookings Institute, Xconomy, and a New York Times columnist. Several praised the city’s potential for housing, open space for development, tech-friendly environment, and even the “cool factor” Amazon seems to seek in its current Seattle headquarters.

Amazon still has yet to confirm the report and explain how the HQ2 would be split between two cities. The Indianapolis Mayor’s office has not commented on the development.

“Based on the locations chosen, it would seem that major metropolitan areas is what they were ultimately looking for.

Indianapolis and central Indiana are proving every day to be one of the best homes for tech companies and the jobs they bring. The focus, as always, is on expanding economic opportunities throughout the state and making sure Indiana one of the absolute best places in the country to start and grow a business.”